Wonderin' where the lions are... 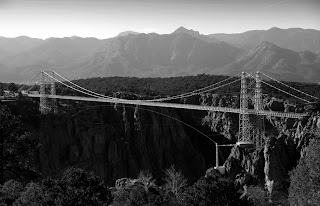 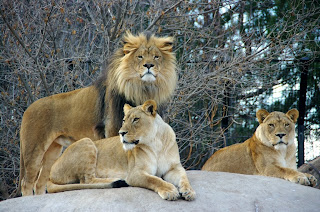 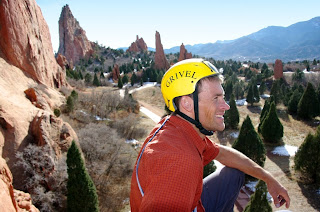 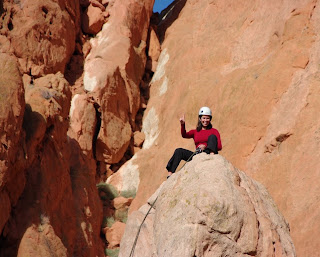 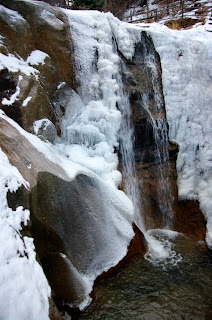 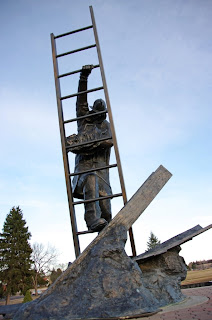 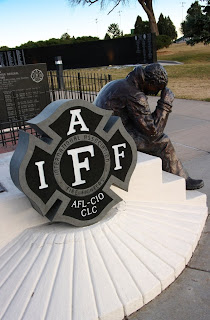 Well I think I've probably been to all the attractions Pueblo and surrounding area has to offer! On Wednesday, I drove out to the Royal Gorge Bridge and Park, only to be shut down by a US$25 price tag - per person - to get close to the structure. I opted to hike up to a 'viewpoint' and snapped a couple of mediocre pics of the bridge. At 1053 feet above the gorge, it is for sure quite something to see... but I felt the cost was a little steep. Thursday I stopped in at the Pueblo Weisbrod Air Museum - and while the exhibits were neat, definitely the most interesting part about it was chatting with the war vets who volunteer their time there. Those fellows have seen and done more than I will ever imagine. They tell story after story after story! Yesterday I went to the Pueblo Zoo. Pretty cool I must say, especially the lions!! They are massive, powerful, beautiful cats... However I always leave those places feeling somewhat sad for the animals - which included camels, zebras, exotic bears, monkeys, penquins, kangaroos, and even a sloth!! Today, Todd and I went back to the Garden of the Gods, and climbed a couple of pitches on spires in the park. Apparently the weather at the moment is unprecedented - usually the area is under close to a foot of snow by now. It was lovely to climb in t-shirts, enjoying the sun and +15C temps! We also stopped at Seven Falls... which are mostly frozen and in all honesty aren't anywhere near as majestic as Takkakkaw Falls near Field, BC. Oh well. The last stop we made was at the Fallen Firefighters' Memorial, right in Colorado Springs. It is quite nice; it was touching to read the poems and see the sculptures.
Tomorrow we're heading into Denver - we'll tour around the city, since neither of us have been there before. Then I catch a red-eye flight home, and Todd continues on with another week of his hazmat course. So my vacation is coming to an end... but it has been GREAT!!! I can't wait til the next one!! Cheers.
Posted by Cheryle at 9:54 PM No comments:
Labels: Colorado 2008

Garden of the Gods... 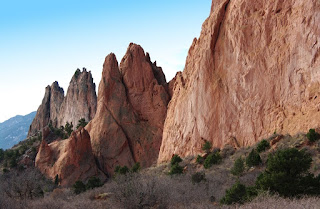 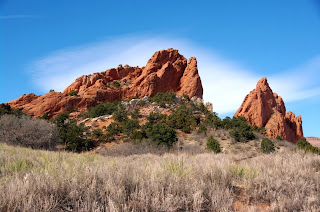 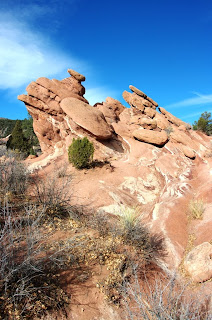 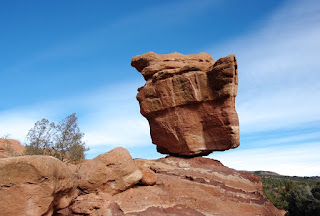 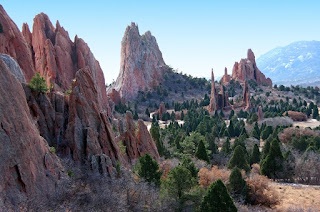 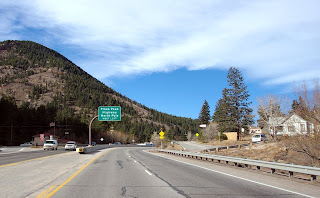 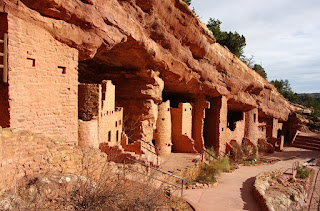 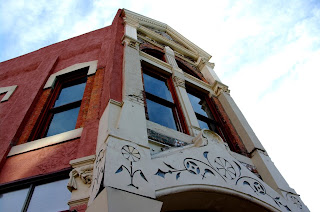 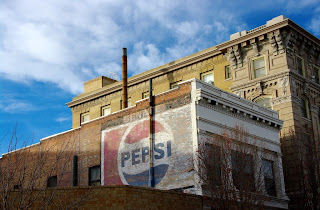 We're in Colorado now, Pueblo to be exact... Todd is attending a hazardous materials course and I'm touring around the area. Yesterday I went to Colorado Springs and wandered around a park called Garden of the Gods - very cool!! The rock formations are amazing! I highly recommend seeing it if you have time. Then I tried to drive up to Pike's Peak, but I guess there is enough snow at that elevation (14,000ft) that the road is closed. This is the same road apparently, that leads to the North Pole!? (see pic of the highway sign) Santa must have serious chains for his sled, and studded shoes for his reindeer!! Anyway, I then stopped in Manitou at the cliff dwellings museum, which is not a huge place but it is interesting. And to finish off the afternoon, I strolled around the historic section of downtown Pueblo. My good friend Toni would love it; there have to be more antique stores per capita than any place I've ever been! I'm not sure what's on the agenda for today, as it is much cooler and the forecast is for snow. The Pueblo Zoo is on my list, as is the Royal Gorge and bridge in Canon City, so we'll see how things look after breakfast. Cheers!
Posted by Cheryle at 8:38 AM No comments:
Labels: Colorado 2008
Newer Posts Older Posts Home
Subscribe to: Posts (Atom)