Yesterday was a HUGE milestone for some very important peeps in my world....  Chris's youngest offspring - beautiful twin girls - graduated from high school.

Kristen and Lindsay are two very cool young adults (they turned 18 just a week ago), and their spunky attitudes and kind-hearted nature make me proud to be part of their lives.


The dinner and ceremony were classy and fun, and of course all of the girls looked stunning and the boys looked incredibly handsome. What an evening! Congratulations to Lindsay and Kristen and to all of the other graduates of 2015.

Today, Chris and I enjoyed the fantastic weather by putting a few hundred k on our bikes. EnviroCan is promising the same for tomorrow, and for pretty much all week by the looks of it, so hopefully we'll be able to hit the open road again soon! 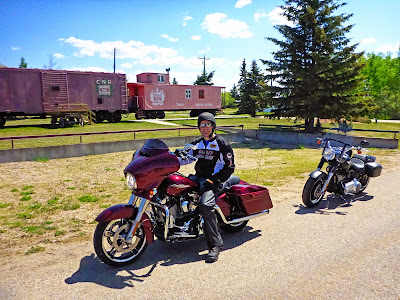 
Another Victoria Day Weekend has come and gone. *SIGH* Where does the time go, dammit!

The May Long weather, while not the typical full-on blizzard we usually experience in Alberta, was nothing to write home about. So we packed up and headed west.... as in 'Shuswap Lake' west..... What a fantastic time we had! 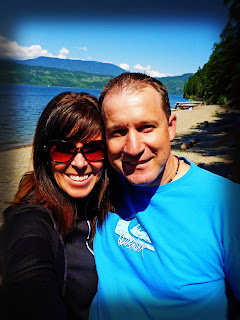 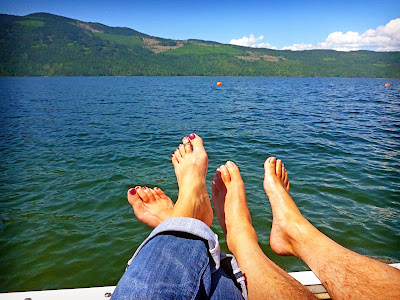 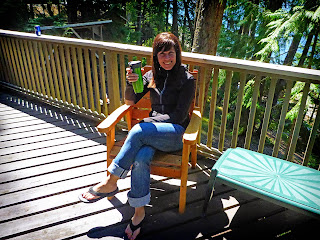 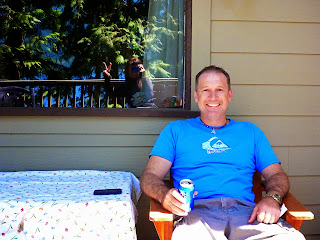 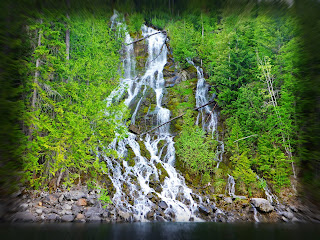 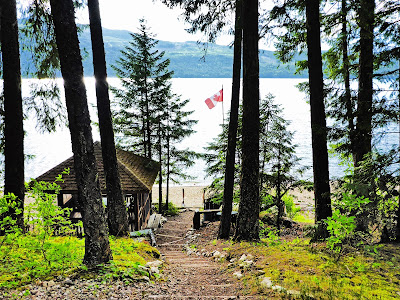 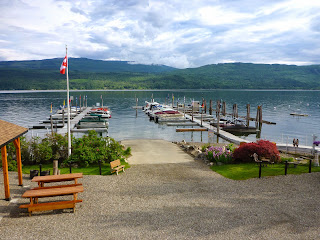 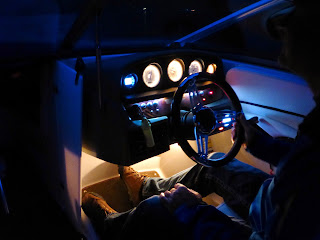 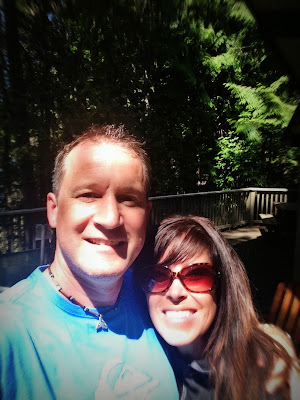 Of course the days went by far too quickly, but it was awesome to get away. Not sure when the next excursion will be, but I can't wait! Hope everybody is safe and happy!

Happy Cake Day to me!


Cinco de Mayo.... The date is observed to commemorate the Mexican army's unlikely victory over French forces at the Battle of Puebla on May 5, 1862.... It is also the day (a mere forty-six years ago!) that my poor Momma delivered my nine-something-pound screaming carcass into the world.... Thanks Elinor!

Here is a pic of the awesome birthday gift I received from the Parents:


And here is how I spent my birthday evening:
﻿﻿﻿﻿

Now, for the funniest part of the day.... The entire time we were in the Saddledome, we each kept one eye glued to the jumbo-tron in hopes of catching a glimpse of ourselves on the big screen. By mid-third period, we were both joking that it wasn't going to happen, and then.... The texts started rolling in.... forget the arena-cam - we made NATIONAL TELEVISION!


Lots of laughs were had, and the following day we were both celebrities at work. It was worth every penny we paid for those tickets!

Anyway, another year has come and gone, and it has truly been one of the best so far. Lots of great things are happening in my world, and I am soooo lucky! Life is so darn good!!