Well yesterday was just all-around stellar. I was able to take the day off work, so Chris and I zipped out to Canmore late Saturday evening - and we made it in time for a short soak in the hot tub - how's our luck!

On Sunday morning, after setting an alarm with the intent of getting our arses out of bed to watch the Canada/Sweden Olympic hockey game, we dozed until about 8:00am. Then, after checking up on the game via the internet and seeing the happy happy, joy joy, gold-medal celebration (Yeah Canada!!), we rushed out to Sunshine.

Rushing was totally unnecessary. I don't think there were even a hundred cars in the parking lot when we arrived. Now, Olympic closing ceremony day could have had something to do with it, or perhaps it was the fact that it was -25C.... Brrrrrr.... Whatever the reason, we ended up having the hill almost to ourselves! 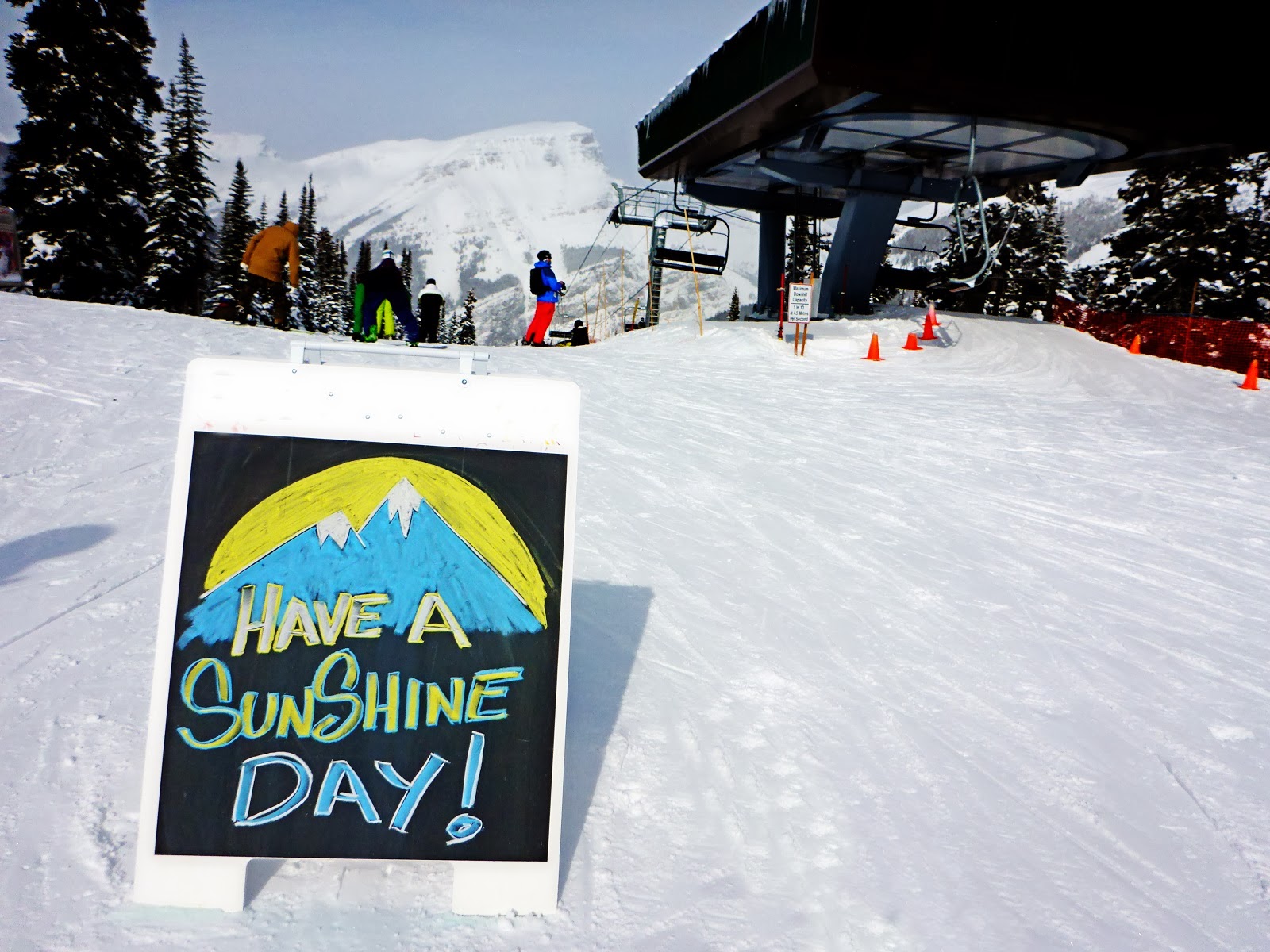 So while it was chilly, the great snow conditions and lack of crowds more than made up for it.

Today is the first day of my first official set of two weeks off, now that I've returned to shiftwork. I have a couple of meetings to attend and one OT shift booked, but other than that, I have no schedule for the next 14 days! Love it! Love my life!!

Makin' the best of it!


The beautiful Rockies are finally getting the luscious snow that they deserve! And thinking that it might be incredibly busy at the hill yesterday (Family Day holiday), we got our butts in gear extra early and were on the road to the pow by 7:30am. As we were cruising along just west of Banff, approaching the exit to Sunshine, an executive decision was made to keep driving.... to Lake Louise.

And a most excellent decision it was! 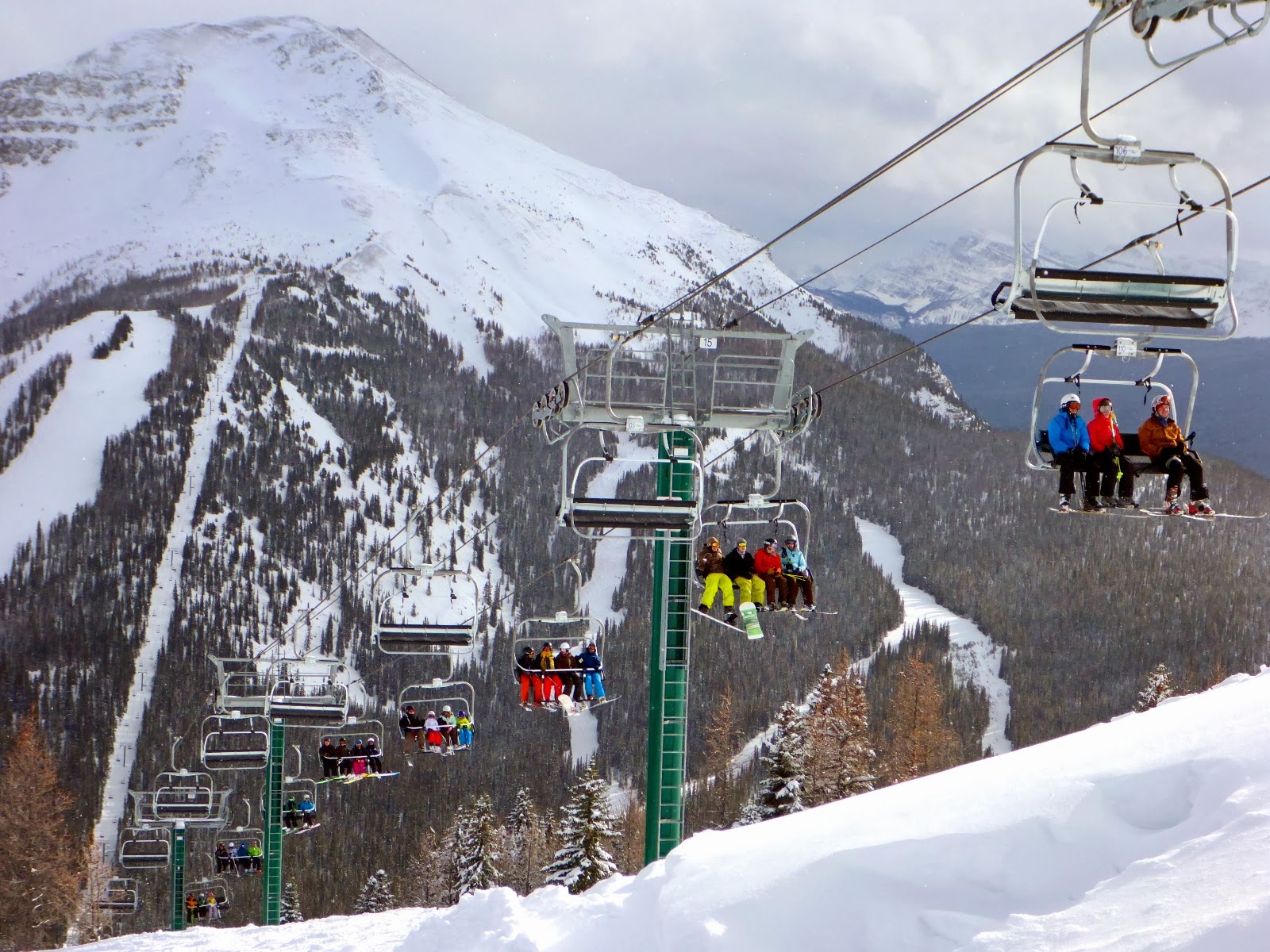 What a day! Overall, Louise hasn't had quite as much snowfall as Sunshine, but they did get dumped on this week. We were on the gondola shortly after 9:00am and ripped up the fresh whiteness right until the lifts closed. Oh, and we may have had some lunch and a beer in there somewhere too.... LOL!! 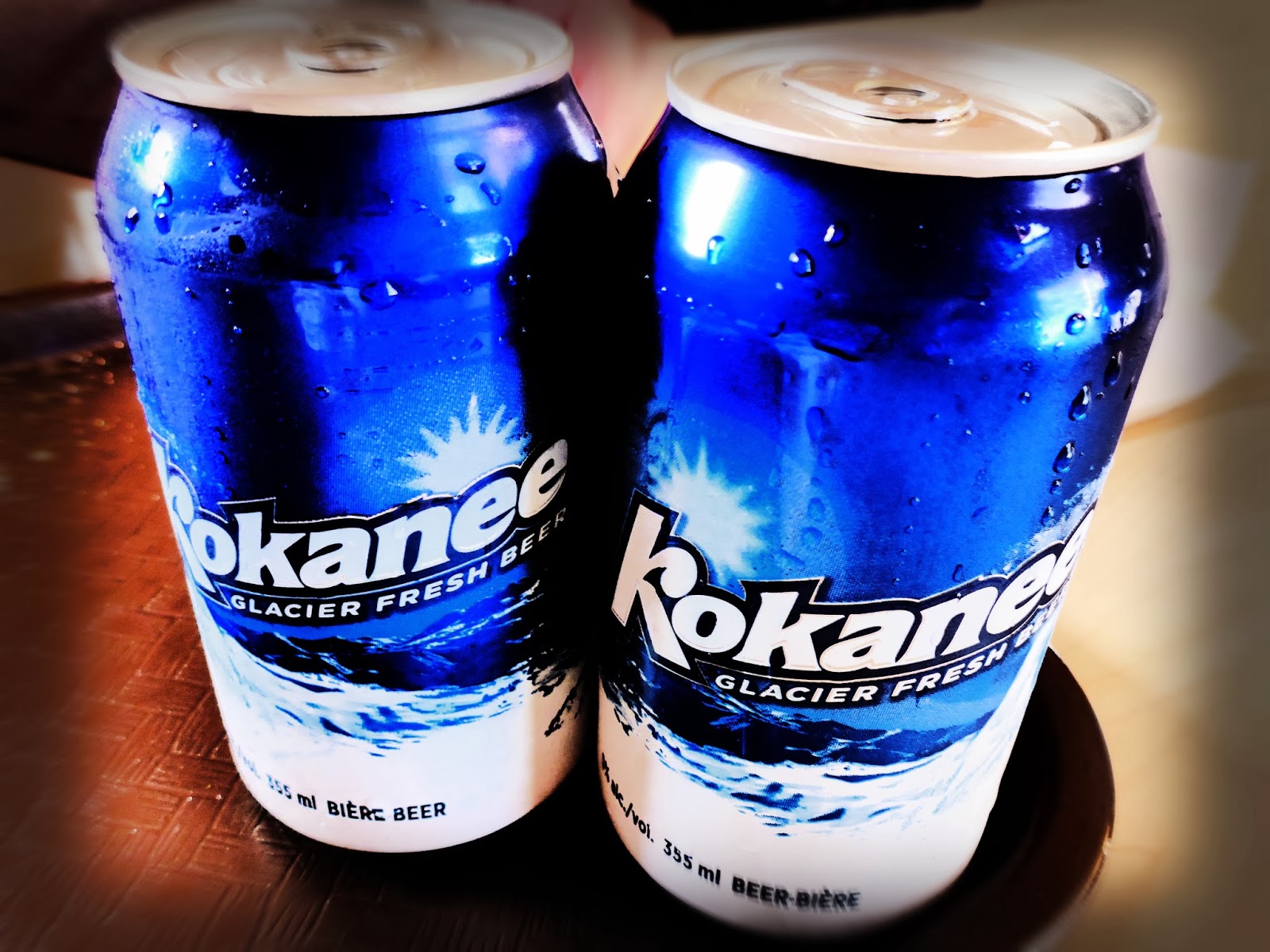 It was a fantastic weekend, and I'm stoked about the forecast for more, more, more snow in the mountains! Yeah! Life's so good!


It's been two, maybe three weeks since we've been out skiing. Lately, the conditions have been marginal and deteriorating - throughout January, the weather was horribly windy and cold, and there was very little snow. I was speculative about how the season was shaping up - until this week that is. Sunshine got over two feet of the beautiful white stuff in the past seven days, and the thermometer soared to a balmy -4 degrees C.... So we hit the hill super early on Friday and enjoyed a most glorious day! 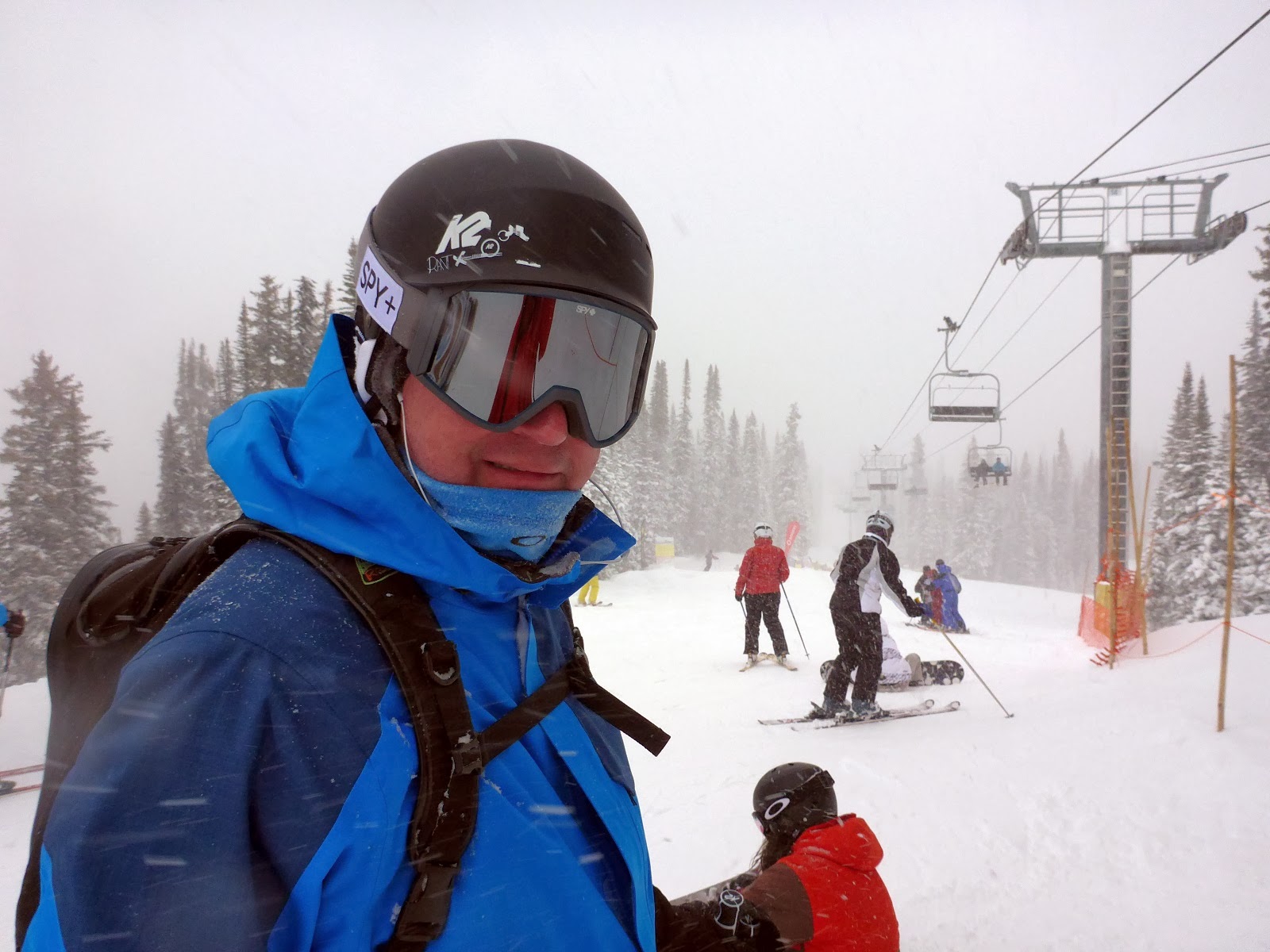 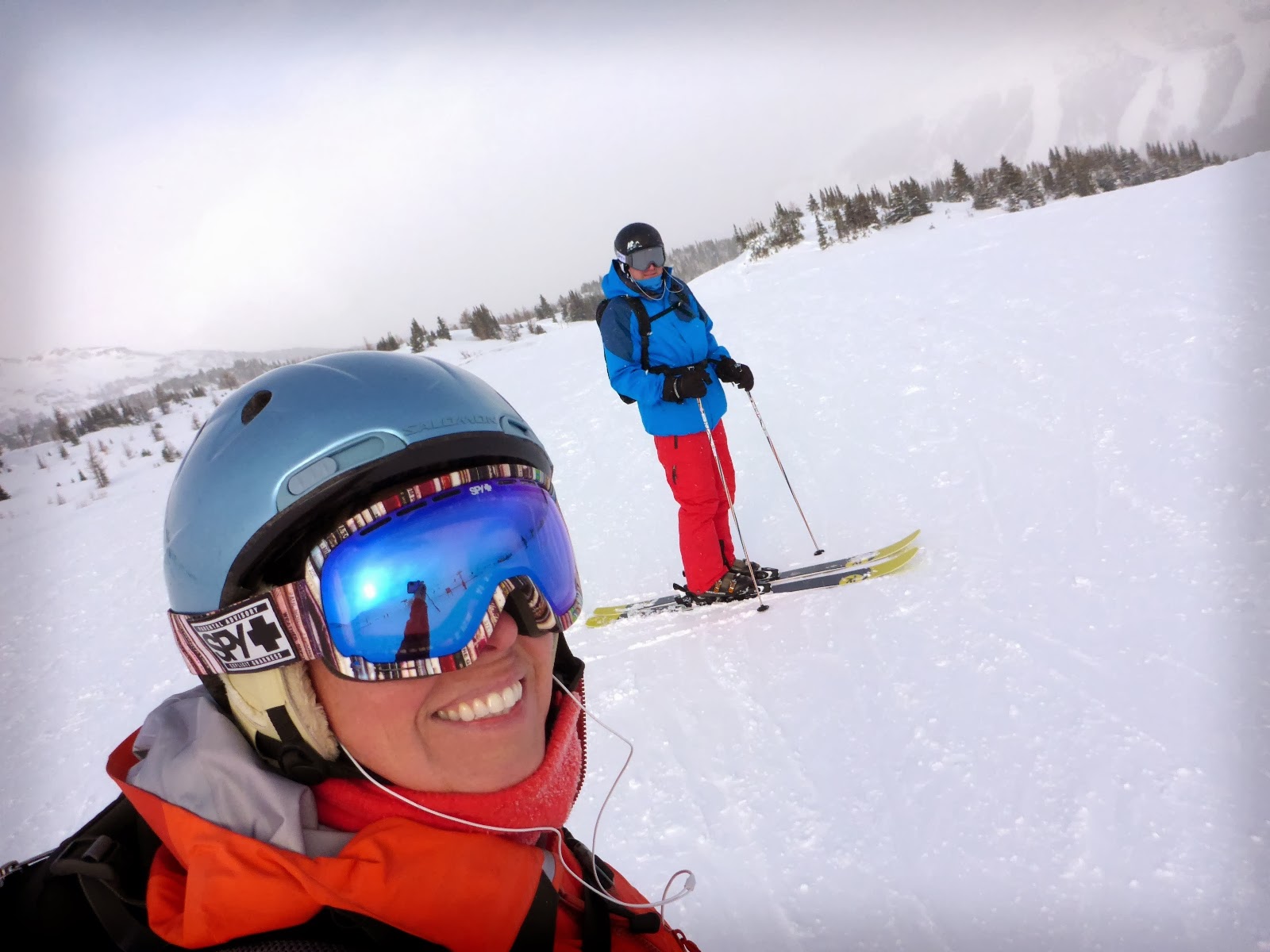 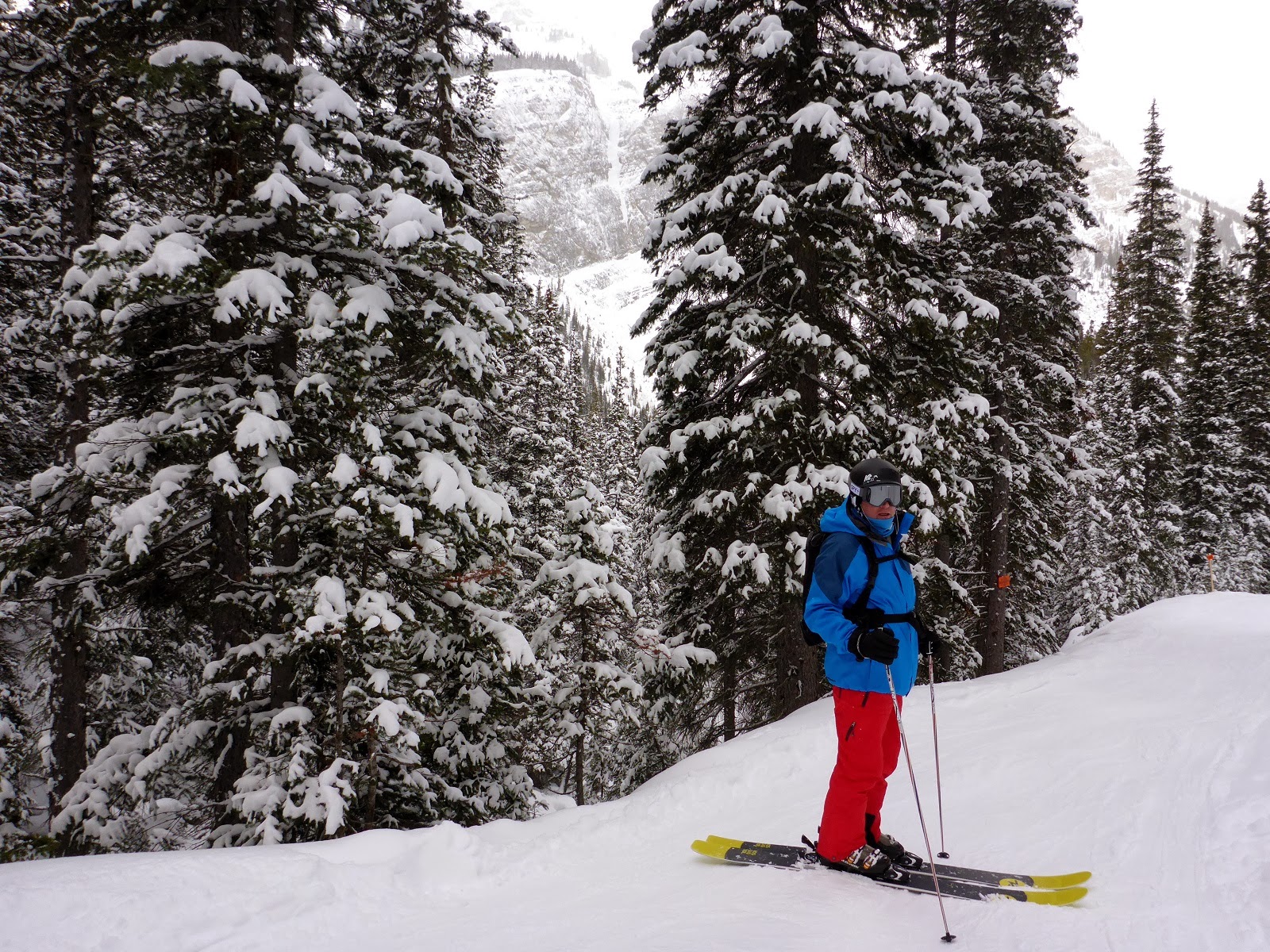 EnviroCan says the snow is going to continue all weekend, so we are heading out again tomorrow - I'm so looking forward to it!


The Canmore Winter Carnival was in full swing this past weekend, and even though it was chilly, we managed to get outside and enjoy it! 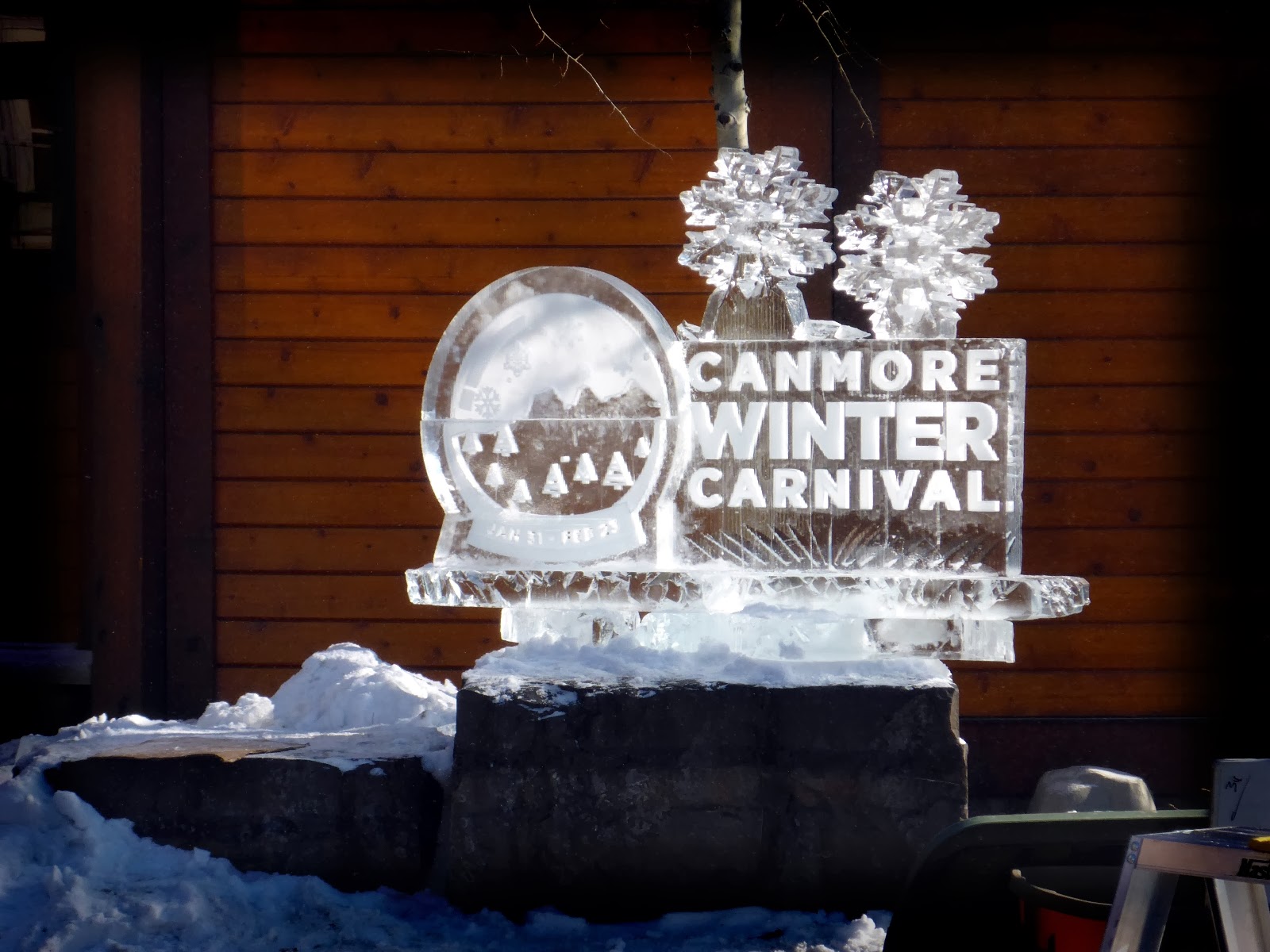 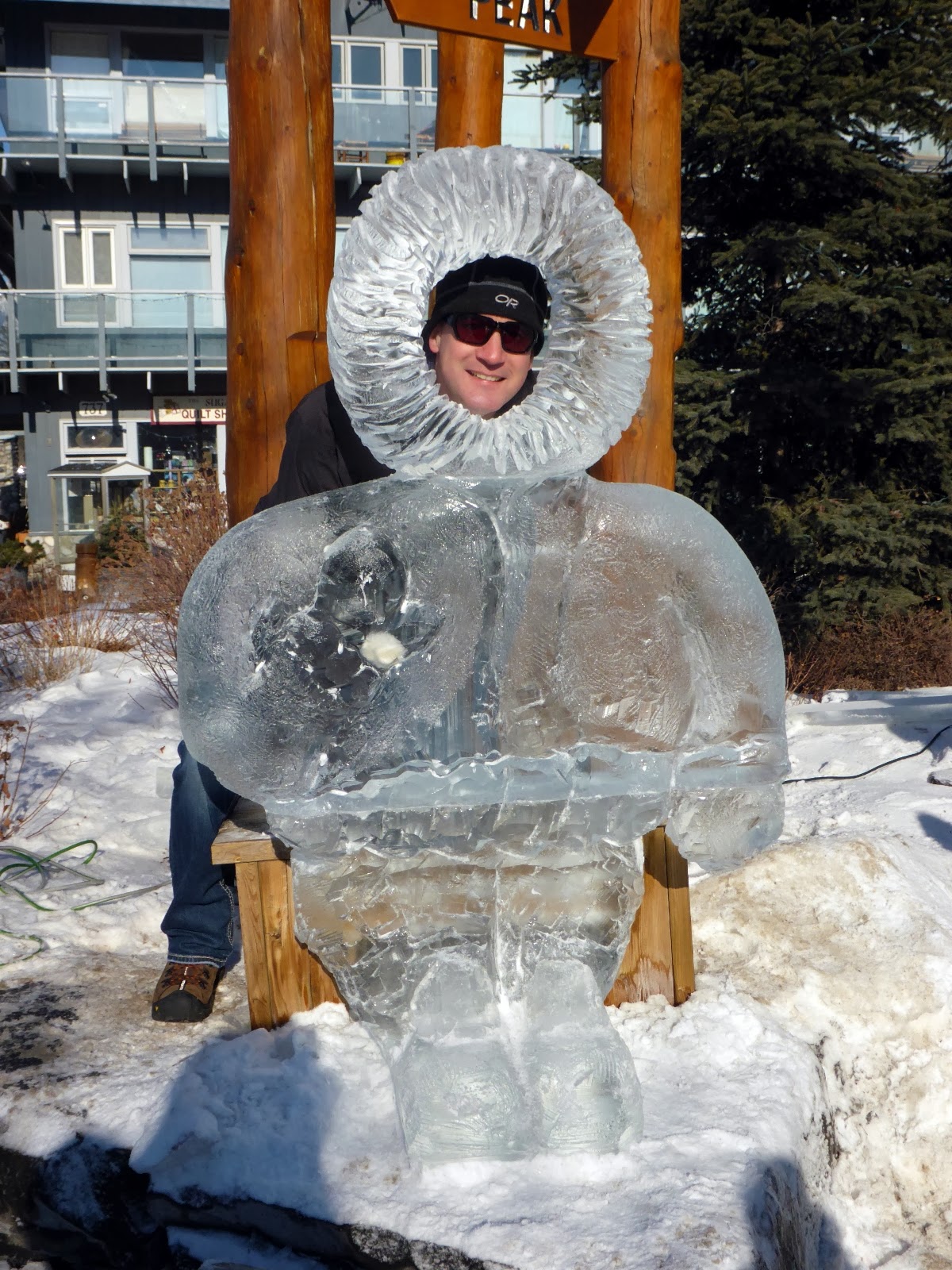 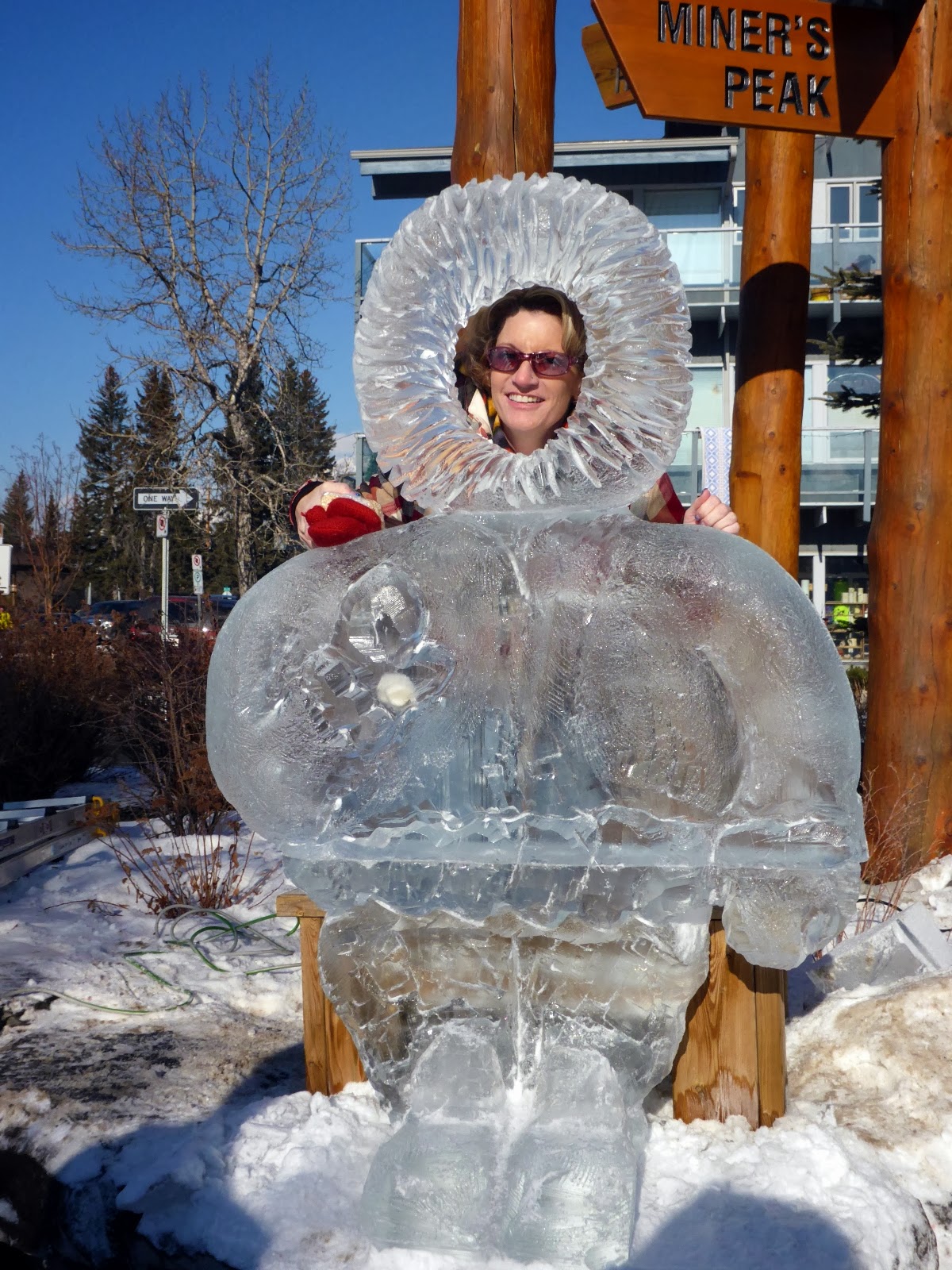 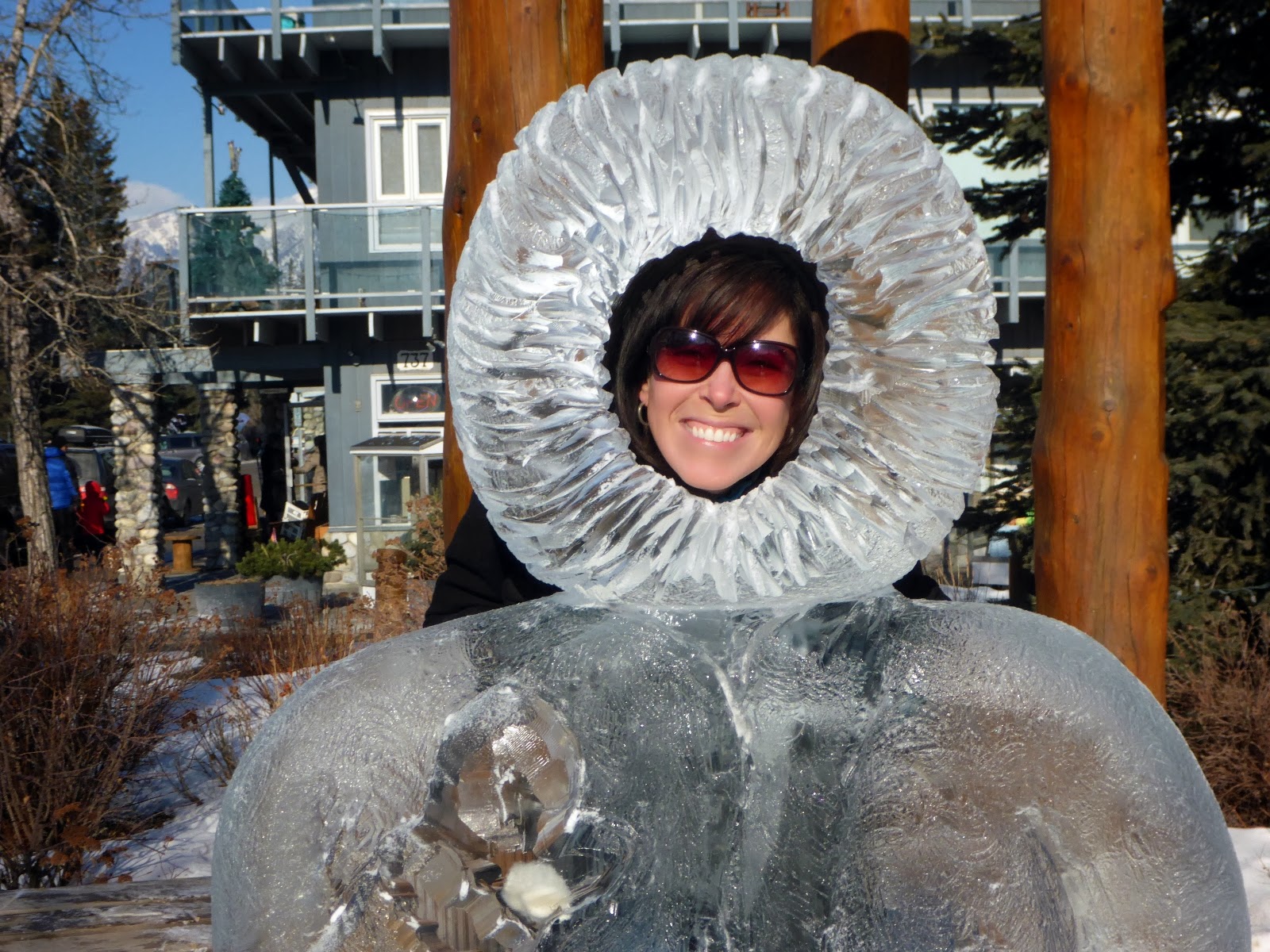 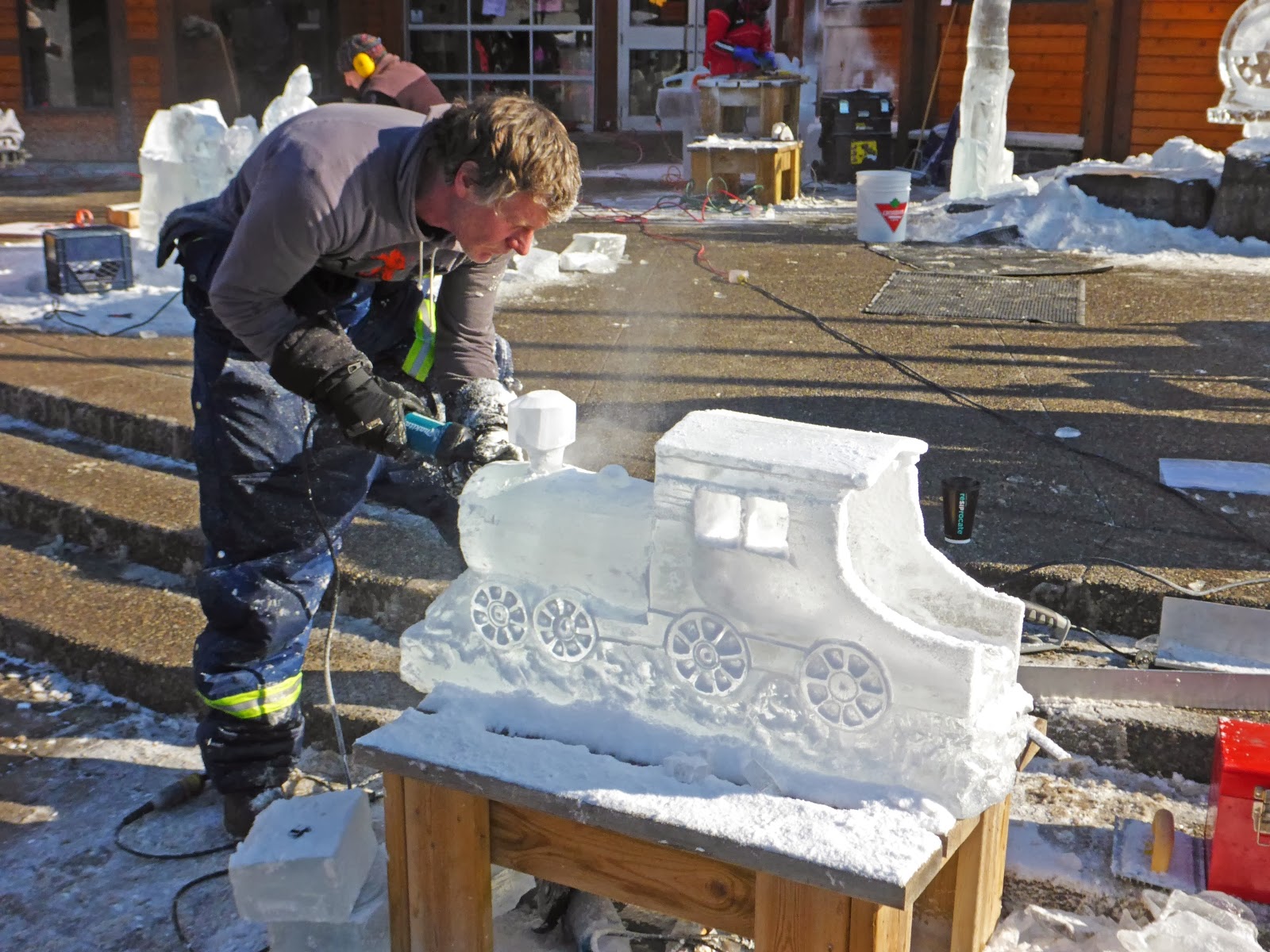 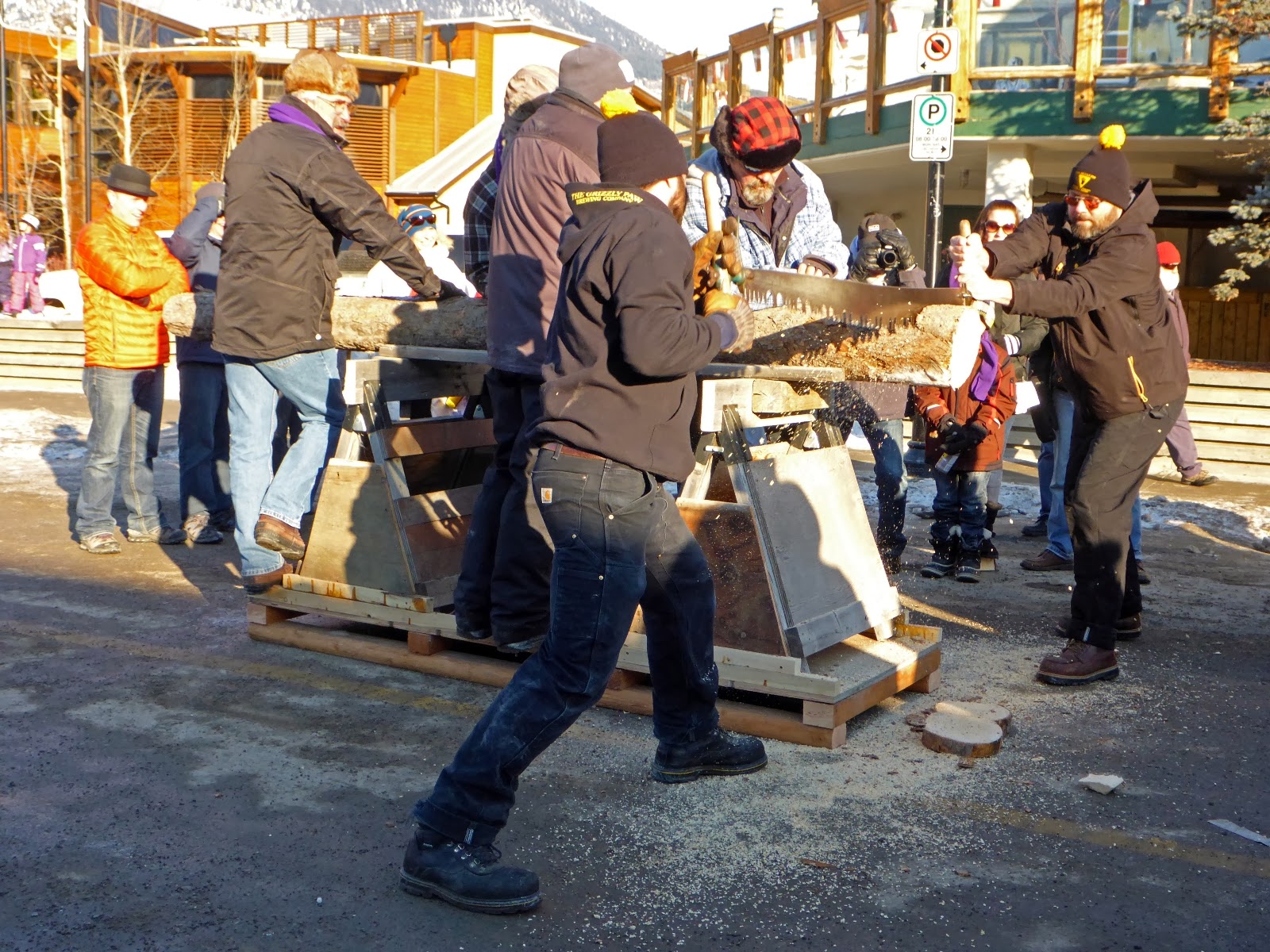 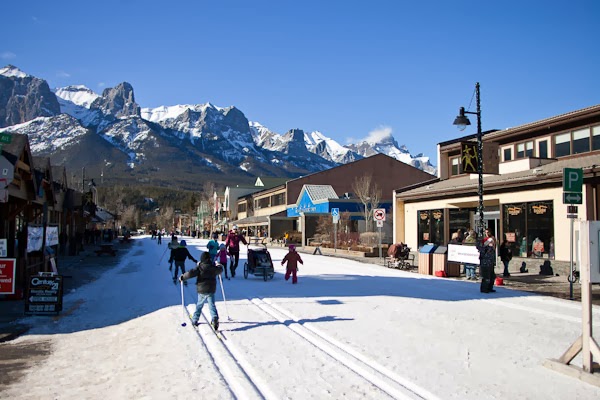 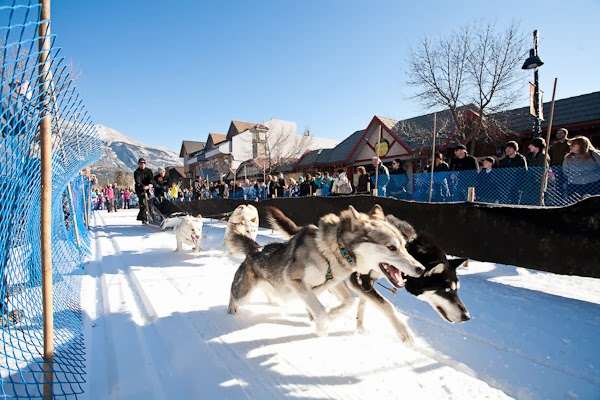 There was an ice carving competition, a log-sawing competition, and there was skiing and mini-dogsled races. We also added to the mix a bit of shopping, and some random wine tasting, and a trip up the Sulphur Mountain gondola (in Banff). It was quite the day! 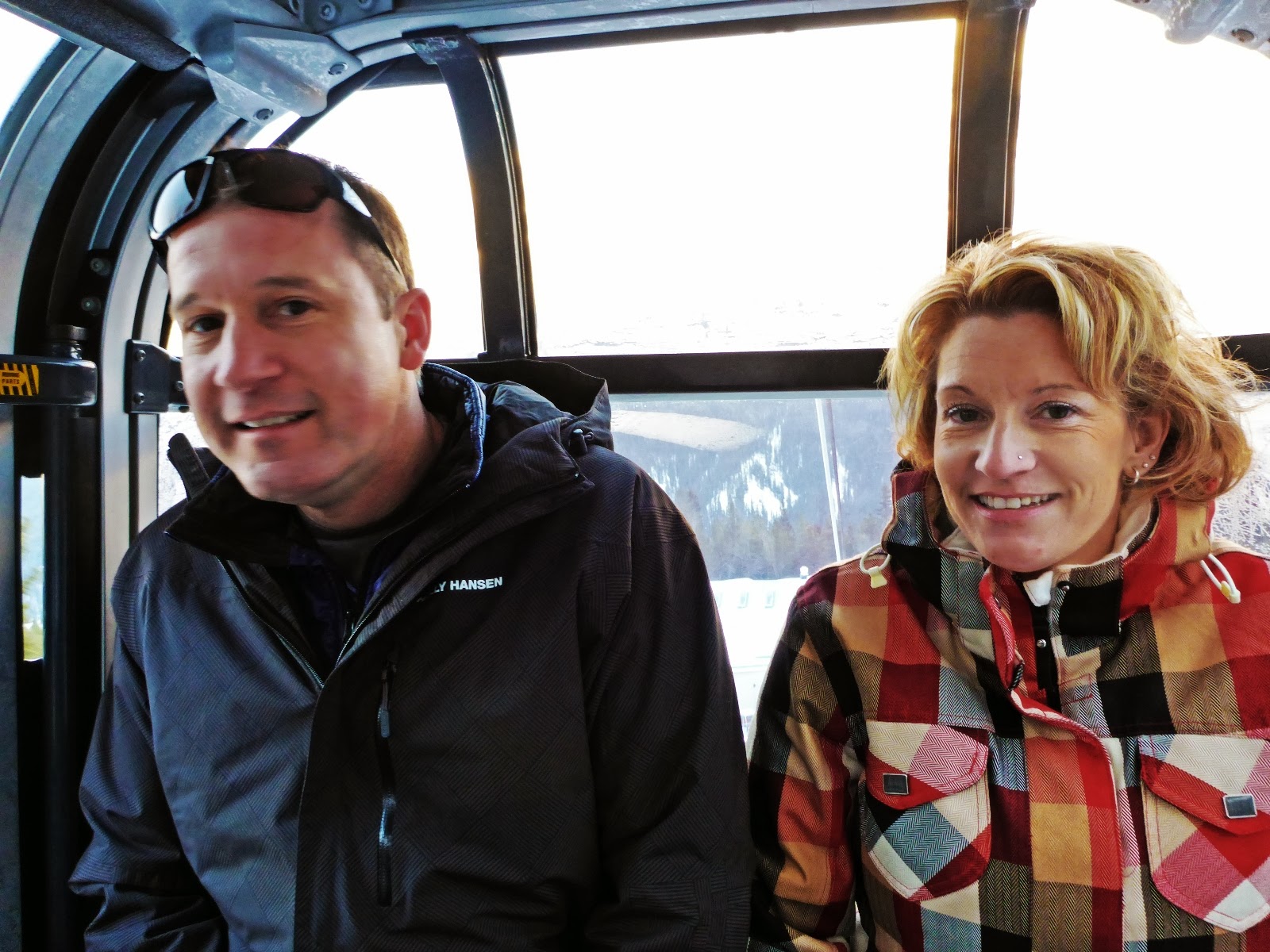 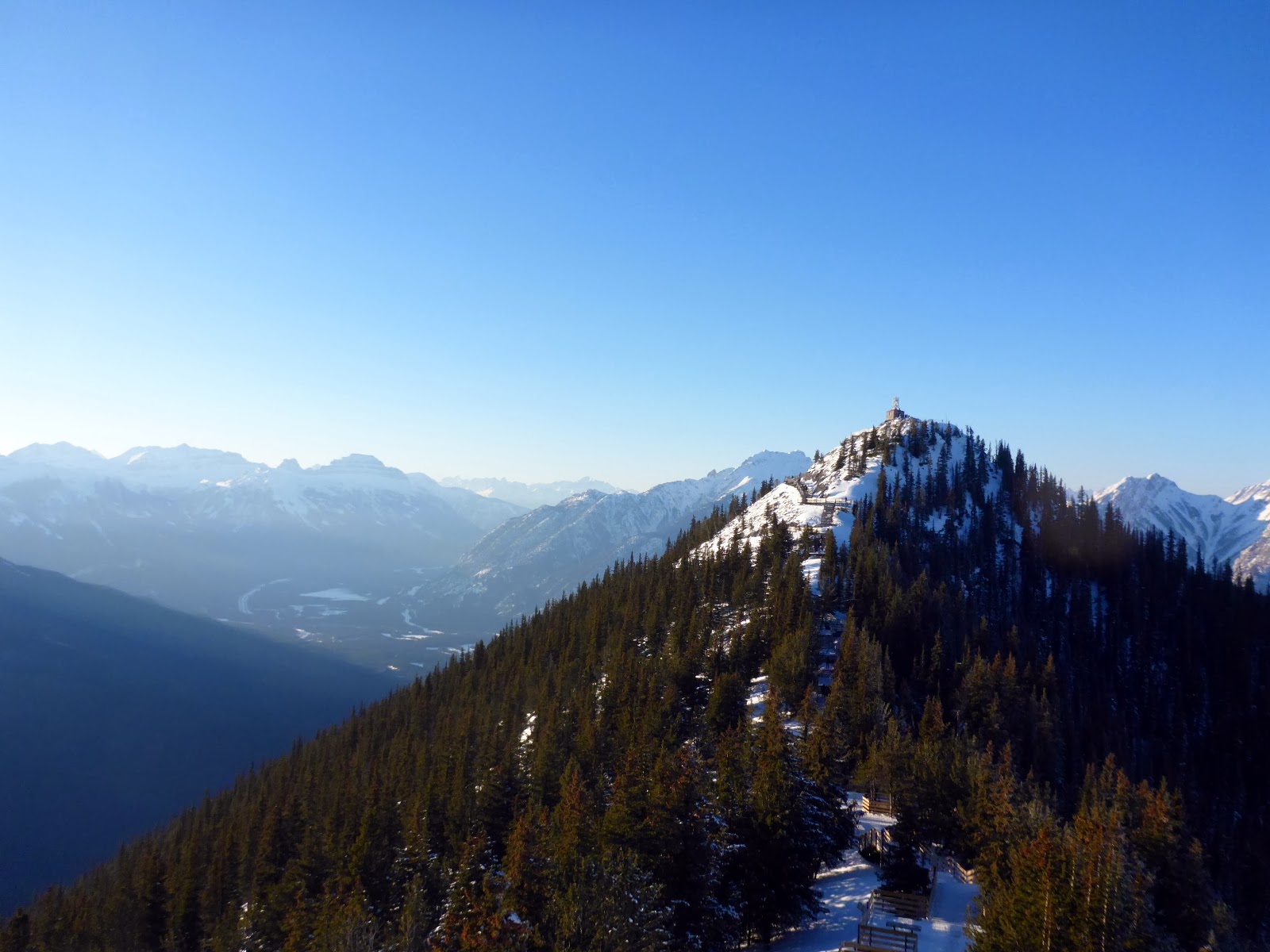 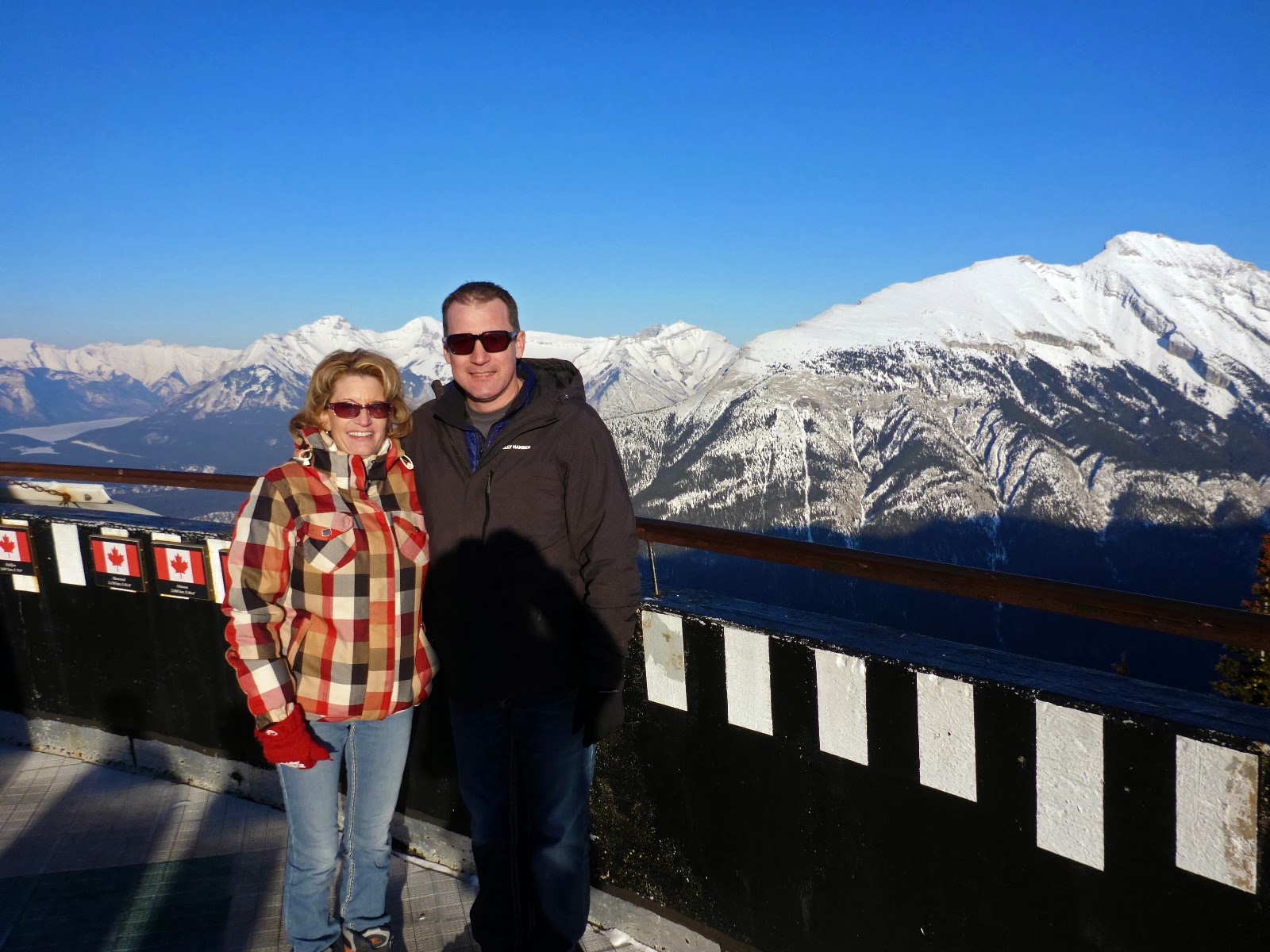 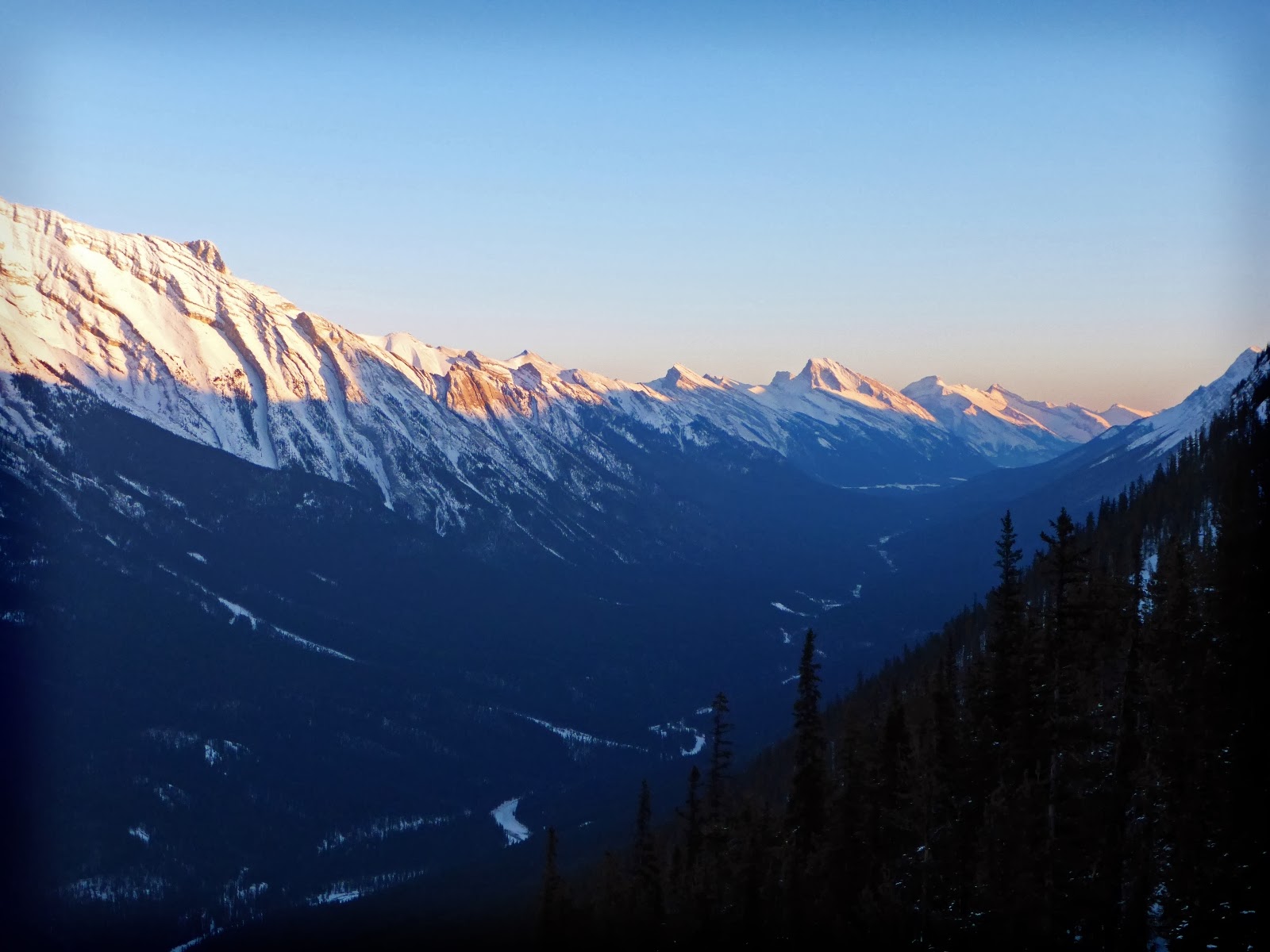 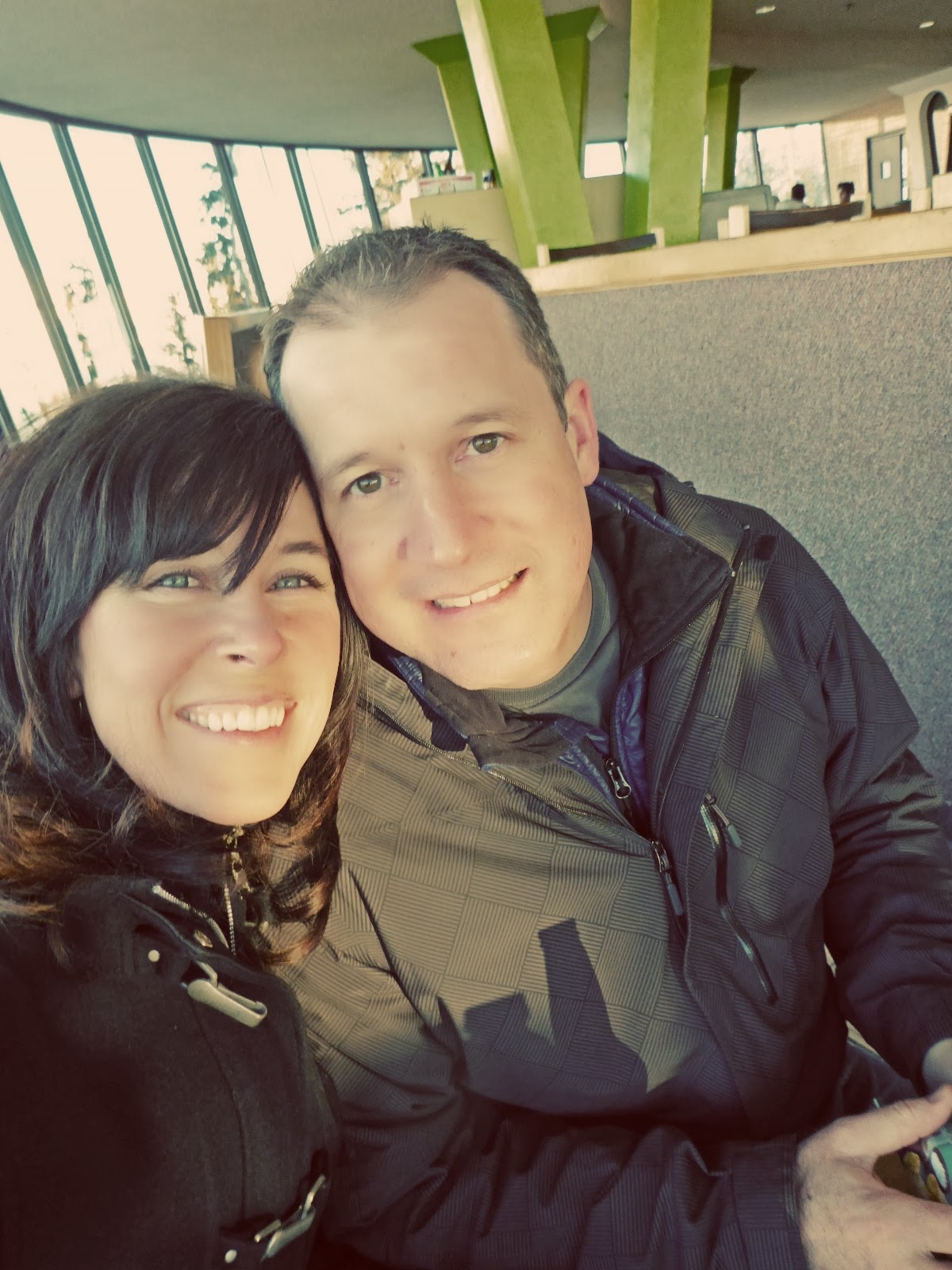 Chris's sister joined us and we had tons of laughs! She's a lot of fun and I look forward to her visiting again soon - I owe her a decent breakfast (long story!), not to mention that she probably wants to redeem herself at cribbage.... heh heh heh....

Well tomorrow, I'm back on shift for a day, then I have a couple of days of training, and then... I have a week off! So stoked! 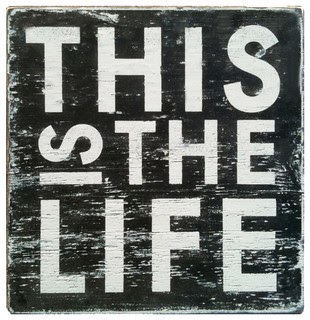 ﻿Sometimes, the smallest gestures can make the largest impact.

Like earlier this week, when I received two fantastic micro-bursts of sunshine... one from a complete stranger, and one from someone very close to me. Both were surprises, and both made my day!

﻿I don't know if most people realize the value of making another person feel valued, even if it is just by taking a few minutes to make a phone call or to send a quick email or to write a simple little love note. I know that I was certainly reminded of the value - and I am so grateful for being on the receiving end of these random acts of kindness. I will be sure to pay it forward! 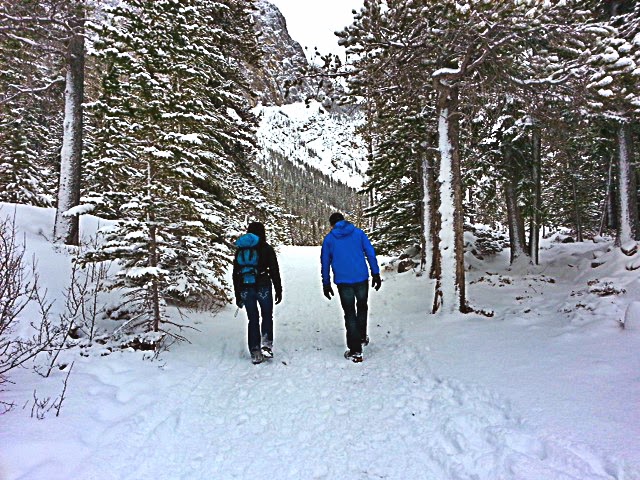 Posted by Cheryle at 4:48 AM 2 comments:
Labels: Personal

Chillin' in the chilliness.....


Brrrrrrr. What a weekend. That's pretty much all I have to say about that!! LOL! It's been such strange weather as of late - extreme cold temps and a ton of snow, then we were teased with a brief stretch of summer-like days, and now it's wind, wind and more wind.... and of course back to harsh chilliness but this time without any snow. Oy.

Anyway, in the spirit of making the best of things, we had a chill weekend (no pun intended!). It consisted of staying up late, sleeping late, leisurely wandering around Banff and Lake Louise, eating out every day (now that's lazy - but I loved it!!), and even watching some of that horrid thrashing of a game called the Super Bowl.


We did manage to get out for a short hike on Sunday, around the Upper K Lake. The skies were clear and there wasn't much wind along the lakeshore, but we could still feel winter biting through the layers. The fresh air and exercise did feel really good however! 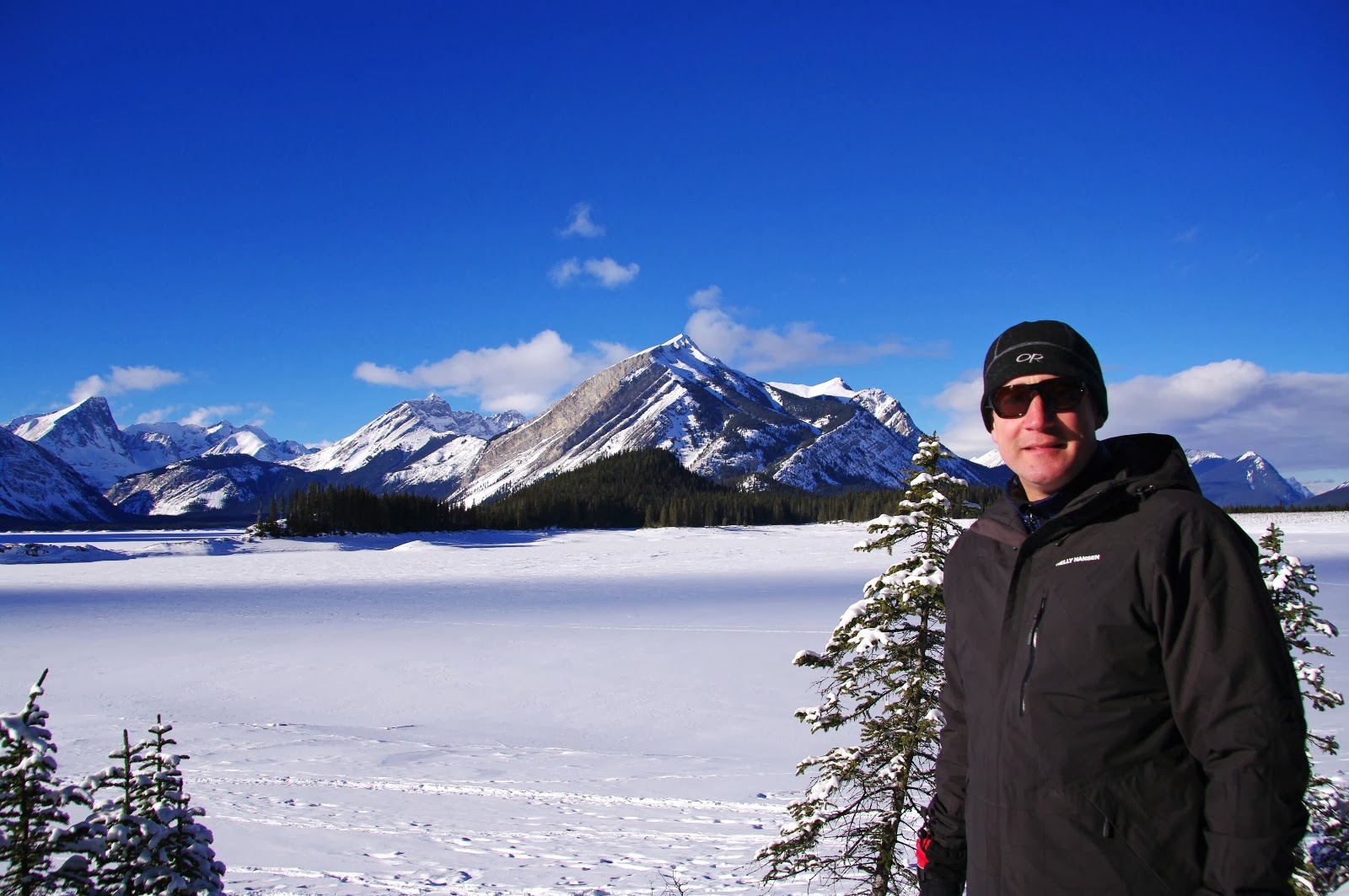 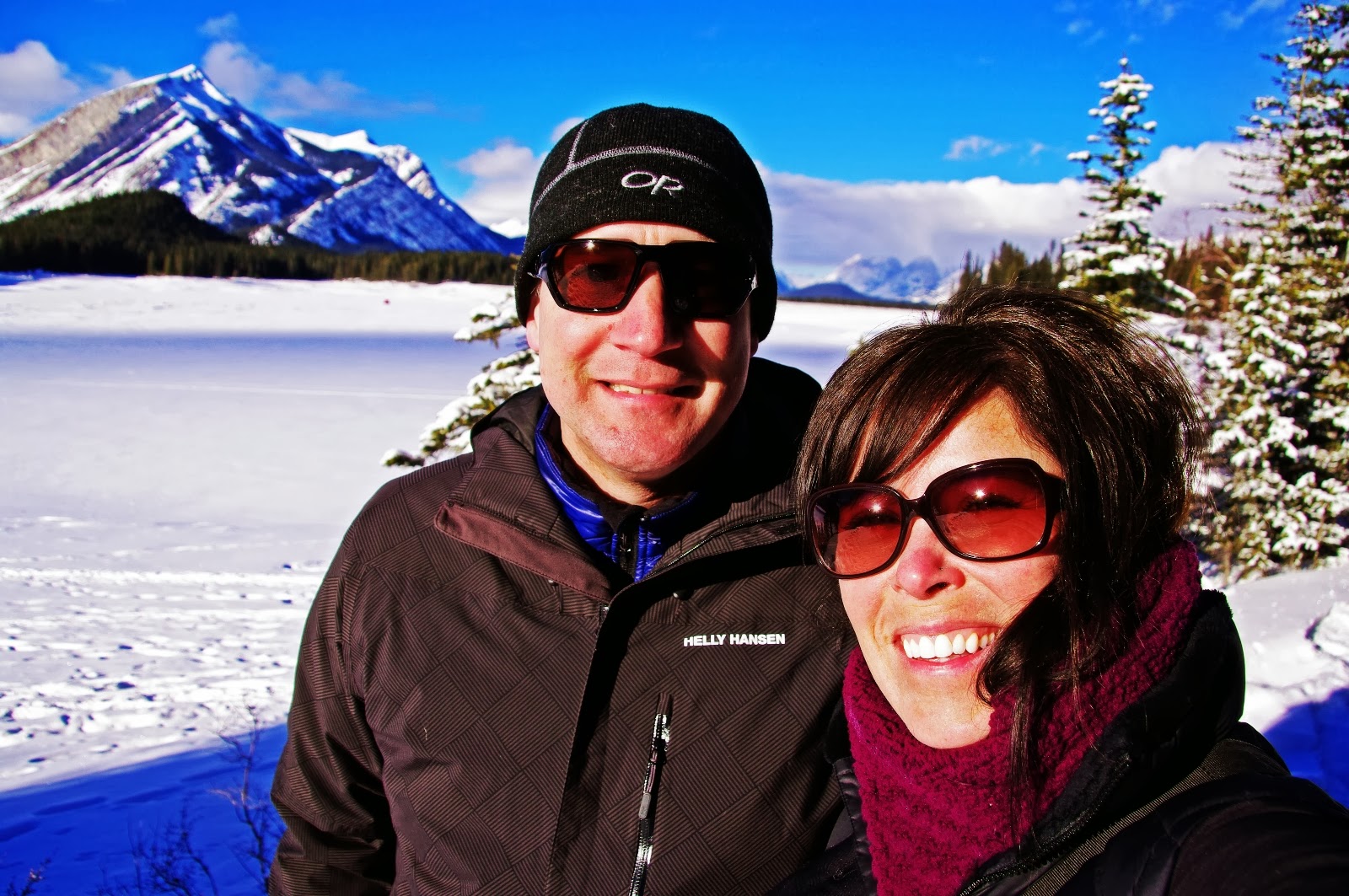 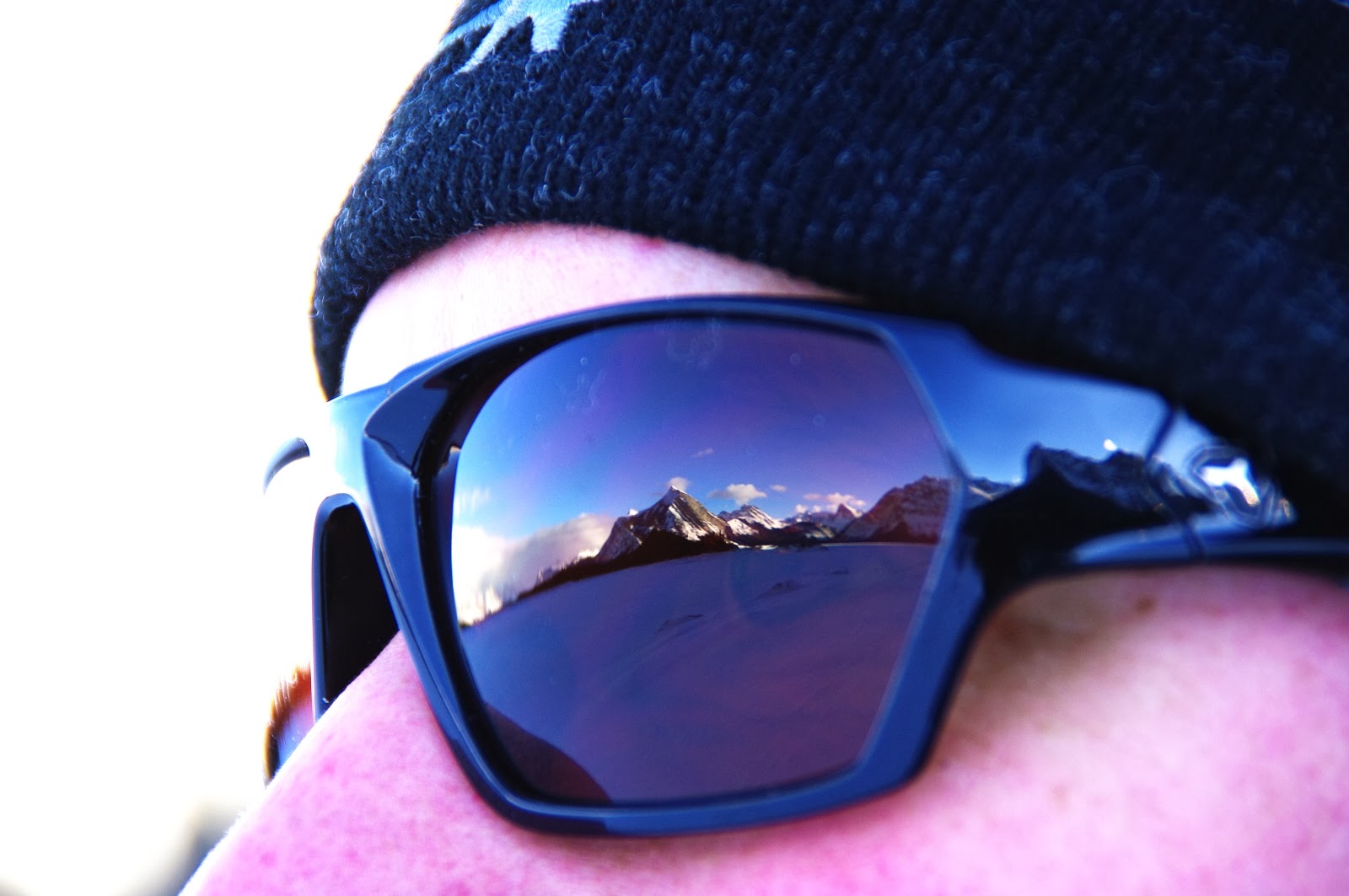 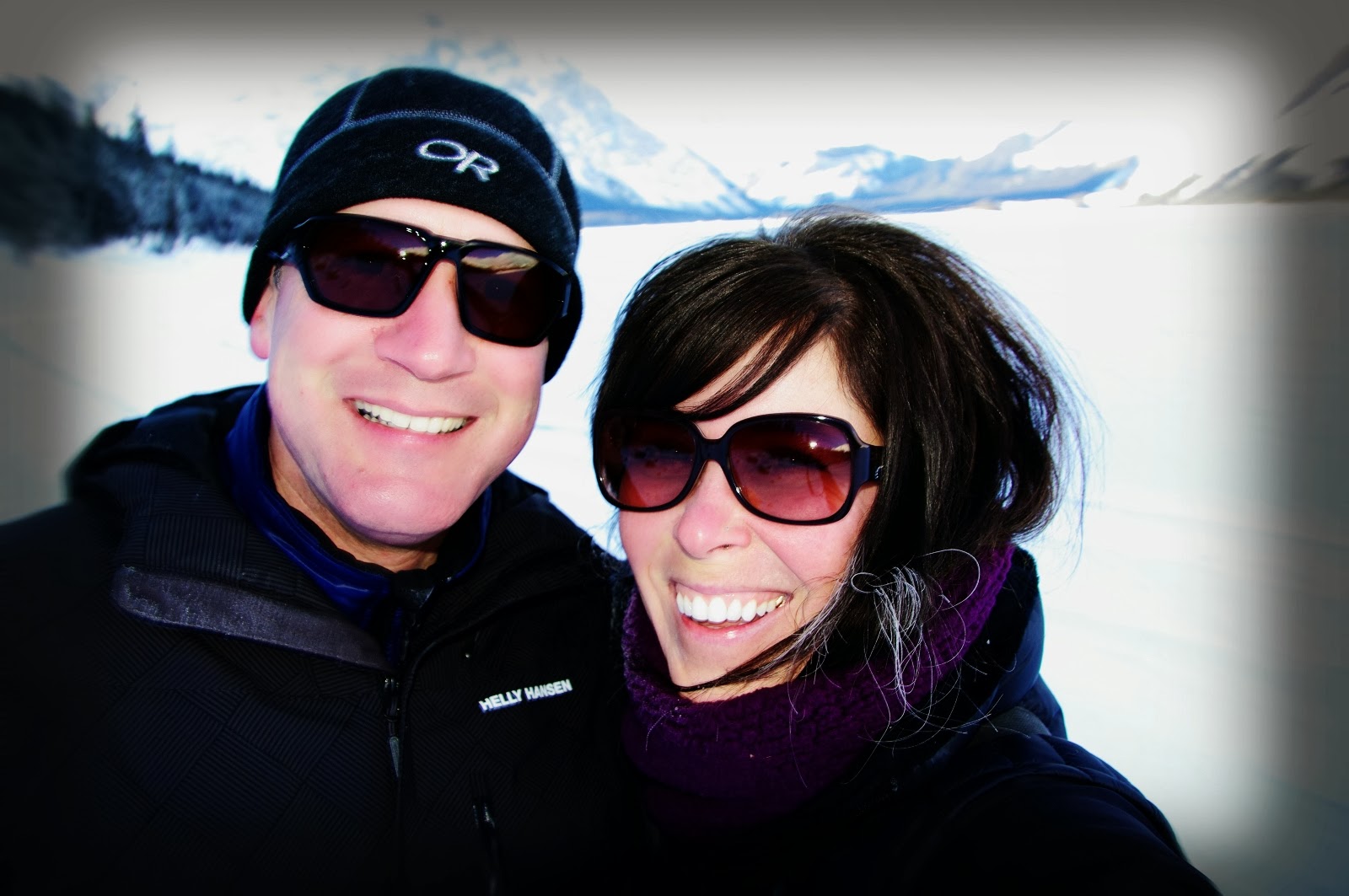 I think we'd both rather be skiing.... and I've secretly been doing a snow dance daily, in hopes of fresh white stuff for the hills.... LOL.... but you can't do much about Mother Nature. She's got her plan, and we have no choice but to roll with it.

This week I officially start back onto shift within my operating unit, so it will be nothing but working and sleeping for me from now until Friday. The good news is, only four more sleeps til we get to be back on mountain time! I can handle that!!