Hello, Summer? Are you there??

Last week, on my drive to Canmore: 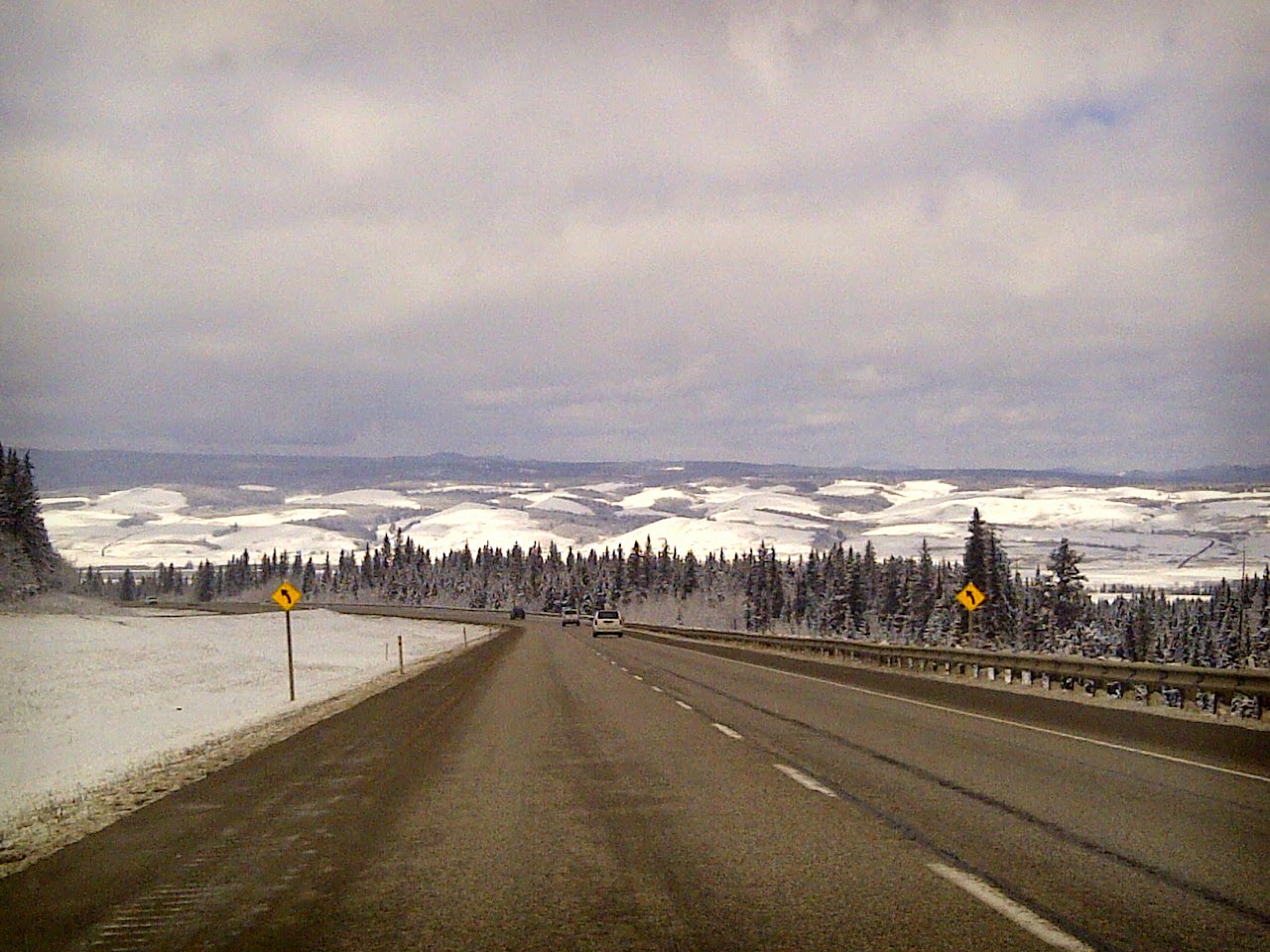 And this morning, on my drive home from work: 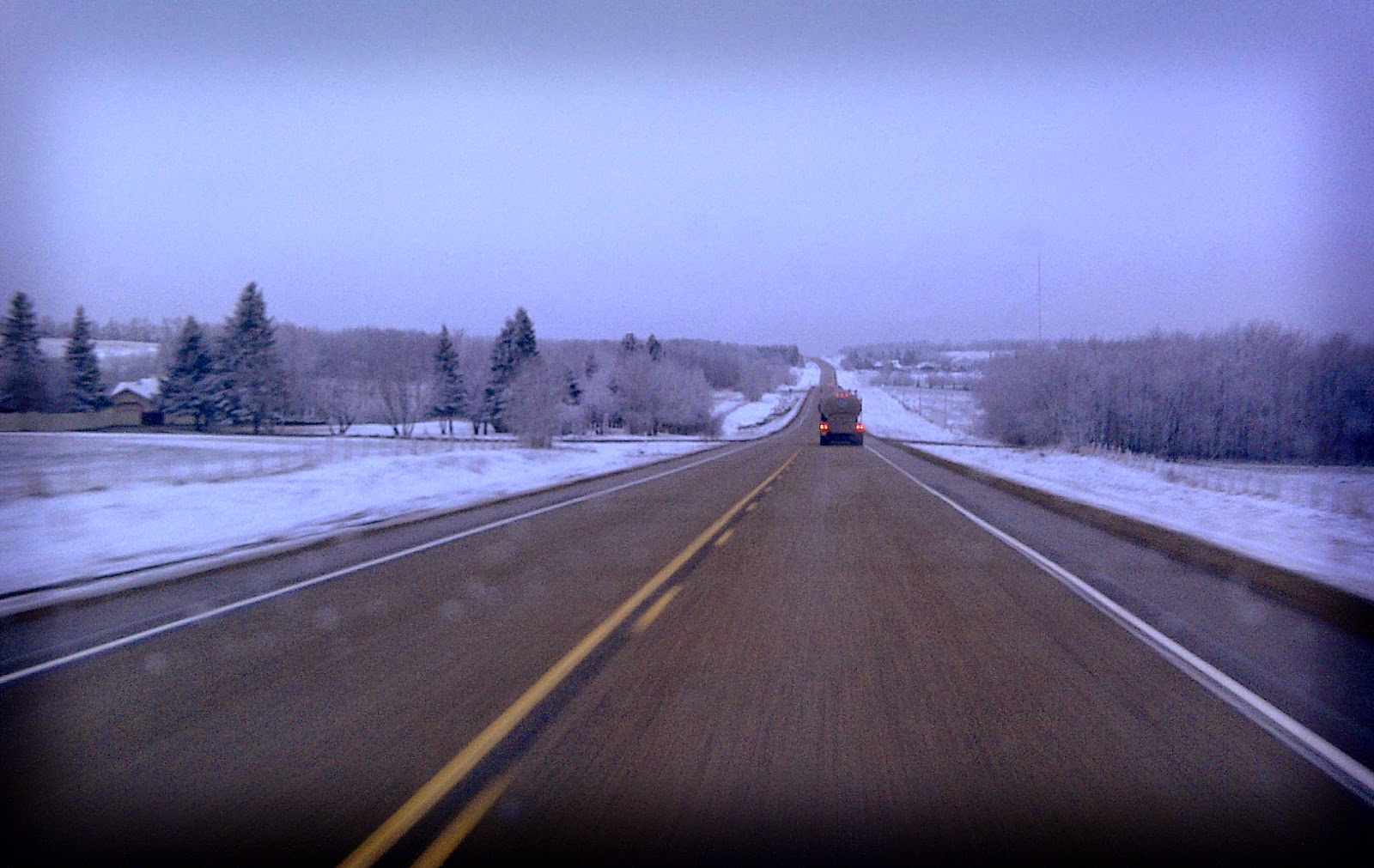 It's not looking all that summer-like to me.... it's actually not even spring-like!! Oy!

Well, I have nine more days of work, and then I've got just about two weeks off. Here's hoping that things make a major turnaround in the next nine days!


Even though the picture quality isn't that great, my old-school cell phone comes in pretty handy sometimes.

Like today, when the sky looked really neat on my drive into Red Deer:


Or on Saturday evening, when I spent some time getting into a little trouble with my besties:
﻿

Or any day, when I'm enroute to or from the Rockies:
﻿
Anyway, at some point I'm sure I'll upgrade to one of the bigger, better cellular models and it will eliminate my need for a camera altogether. But for now, I kind of enjoy the retro-ish feel I get with my phone's minimal picture-taking capabilities. Fun!

Posted by Cheryle at 11:09 PM 1 comment:
Labels: No Place In Particular, Personal


What a week! Talk about a whirlwind road trip.... Chris and I were joined by Norm and Michelle, and in eight days the four of us covered nearly 1300 kilometers (780 miles!) throughout California, Nevada and Arizona. From Palm Springs to Phoenix, we golfed, gambled, and were thoroughly entertained!

The tour started with a stay at "Casa Cliff and Nora", in beautiful Palm Springs, California..... 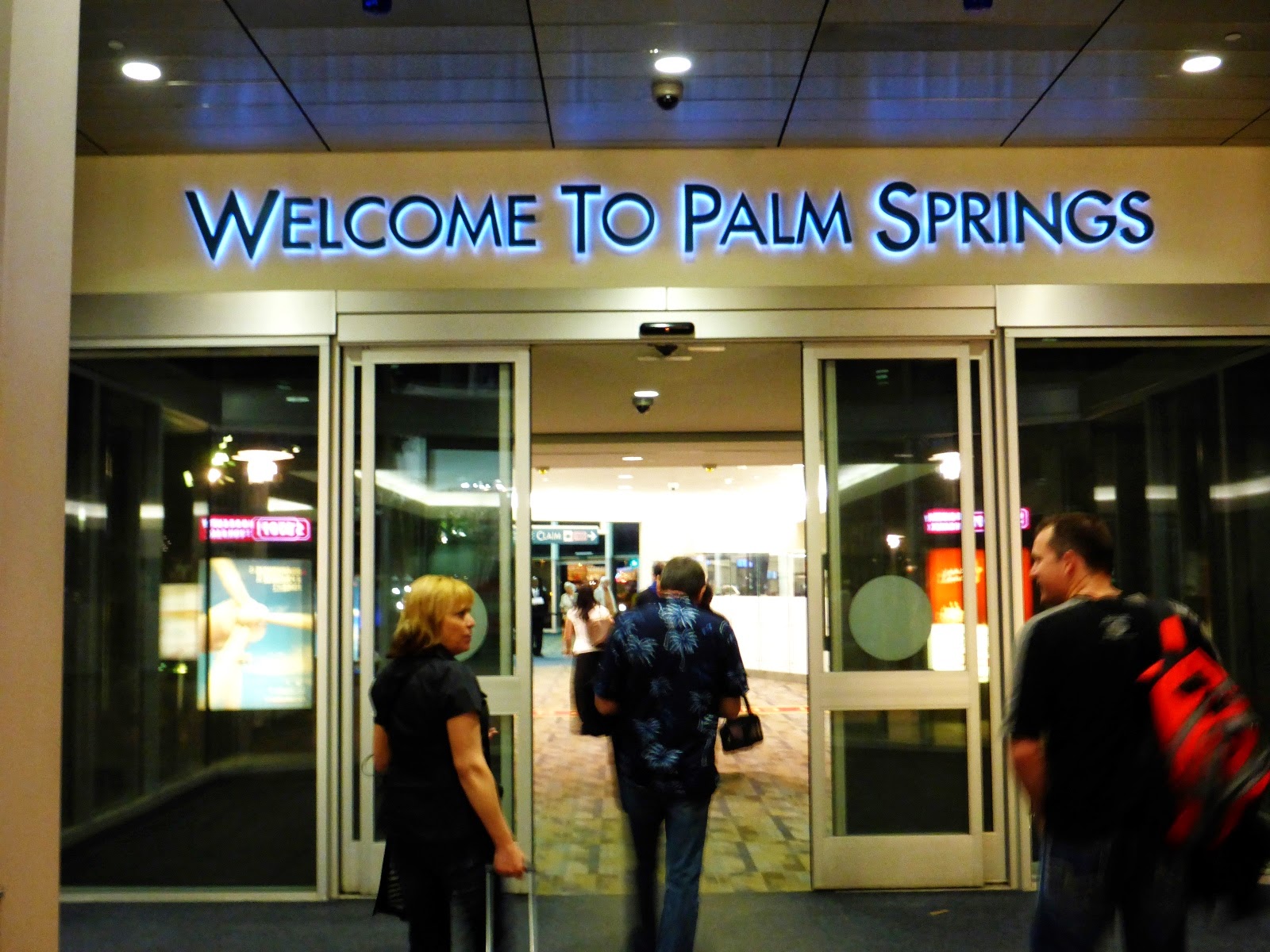 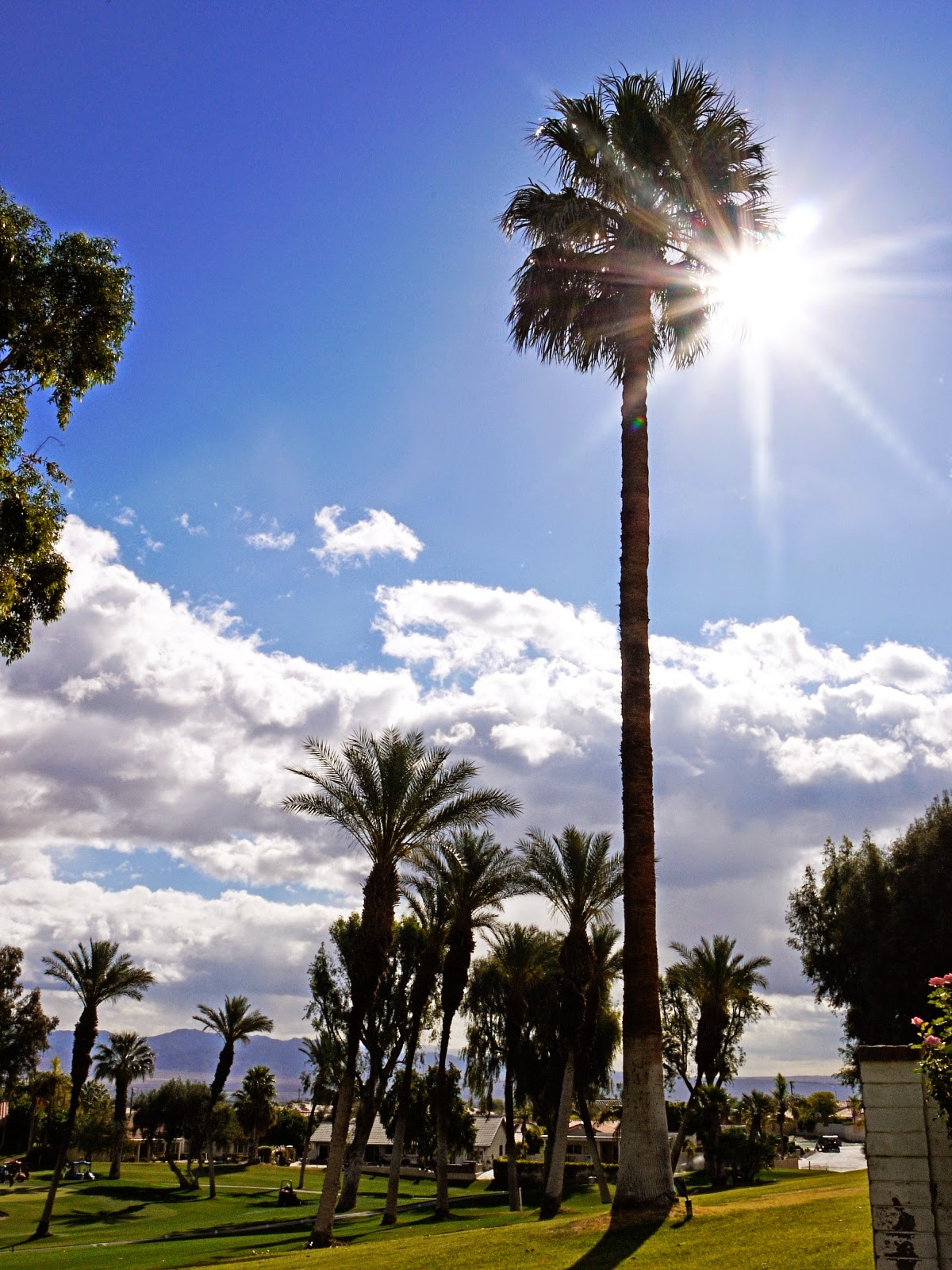 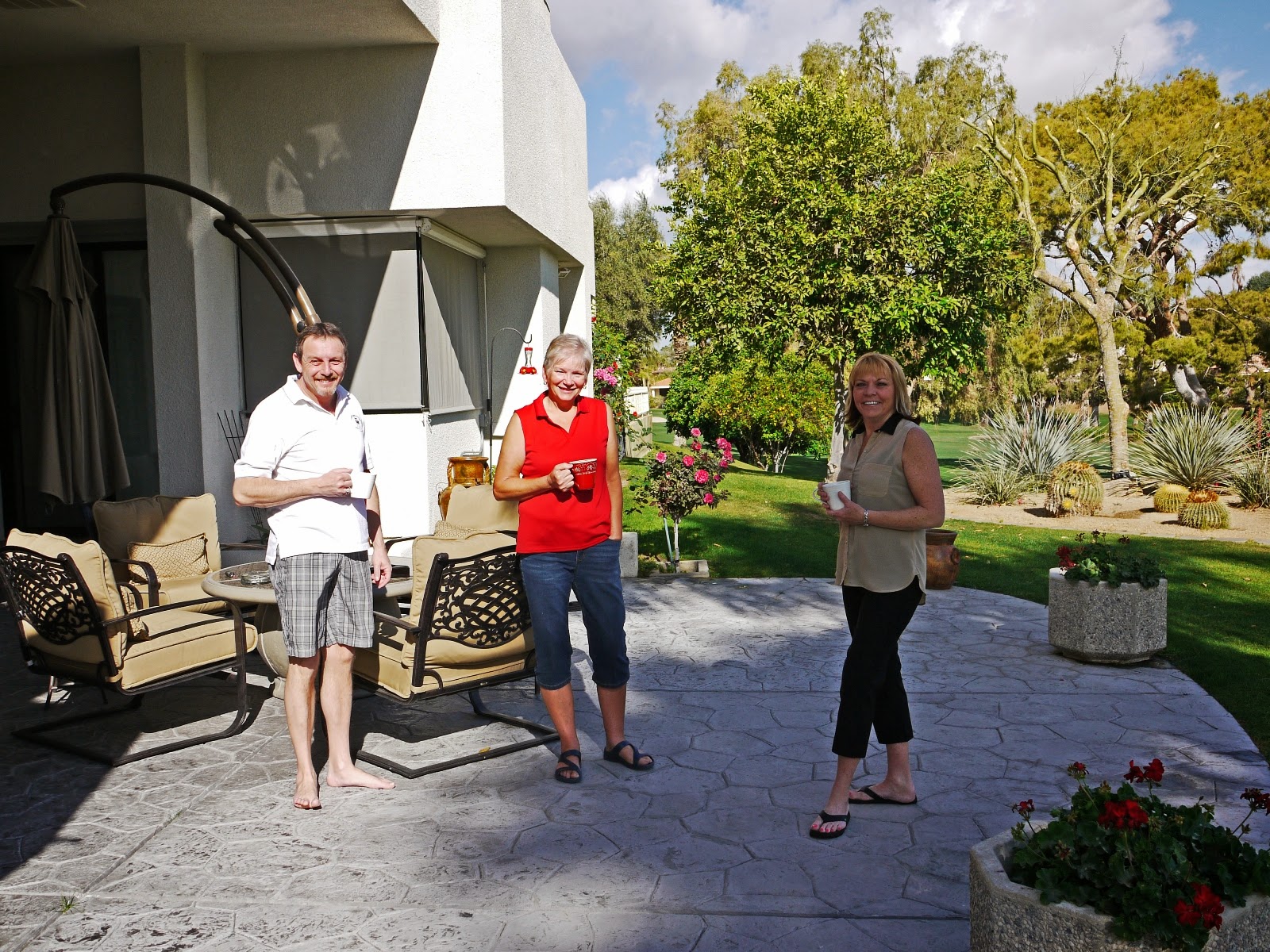 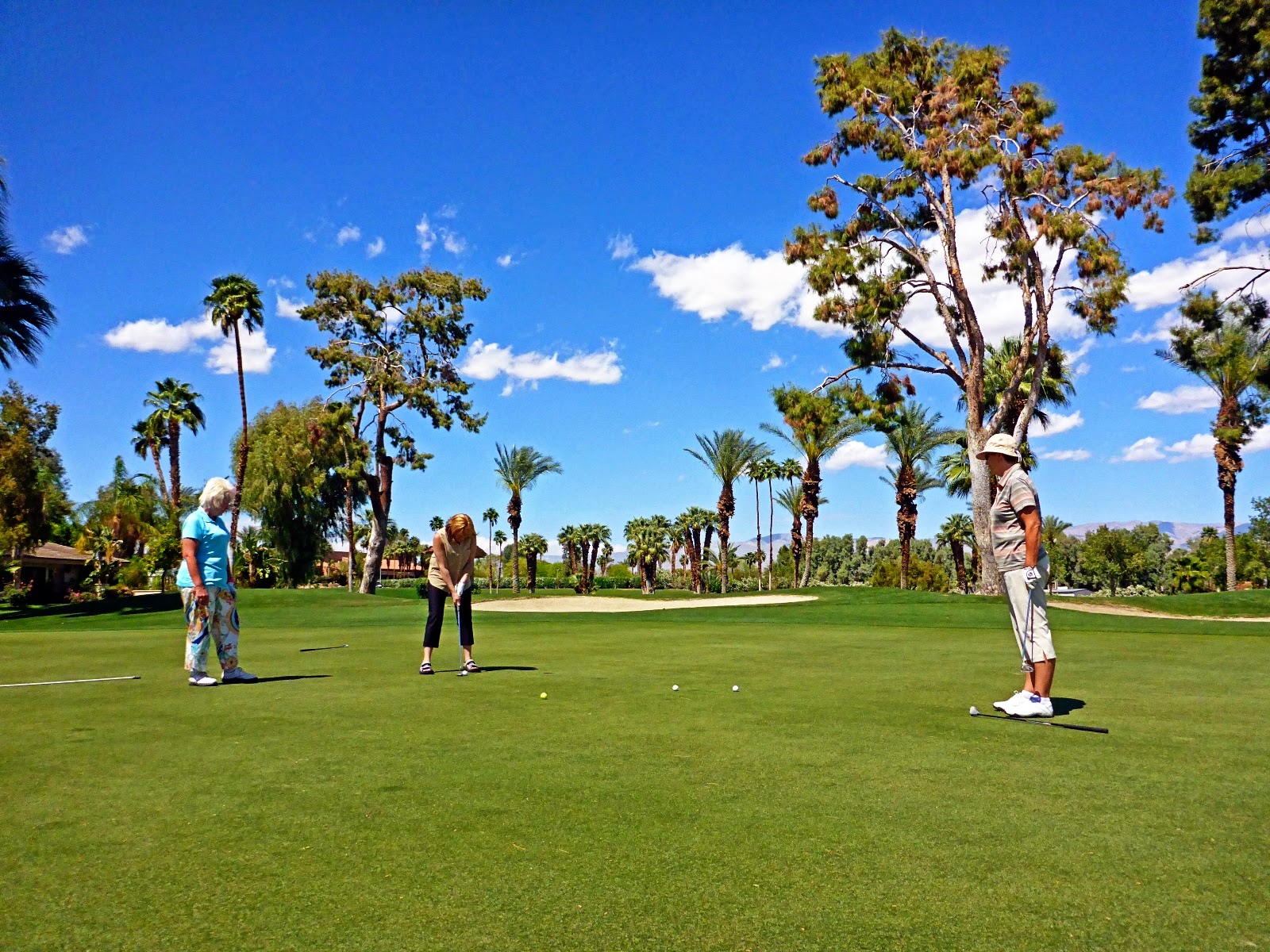 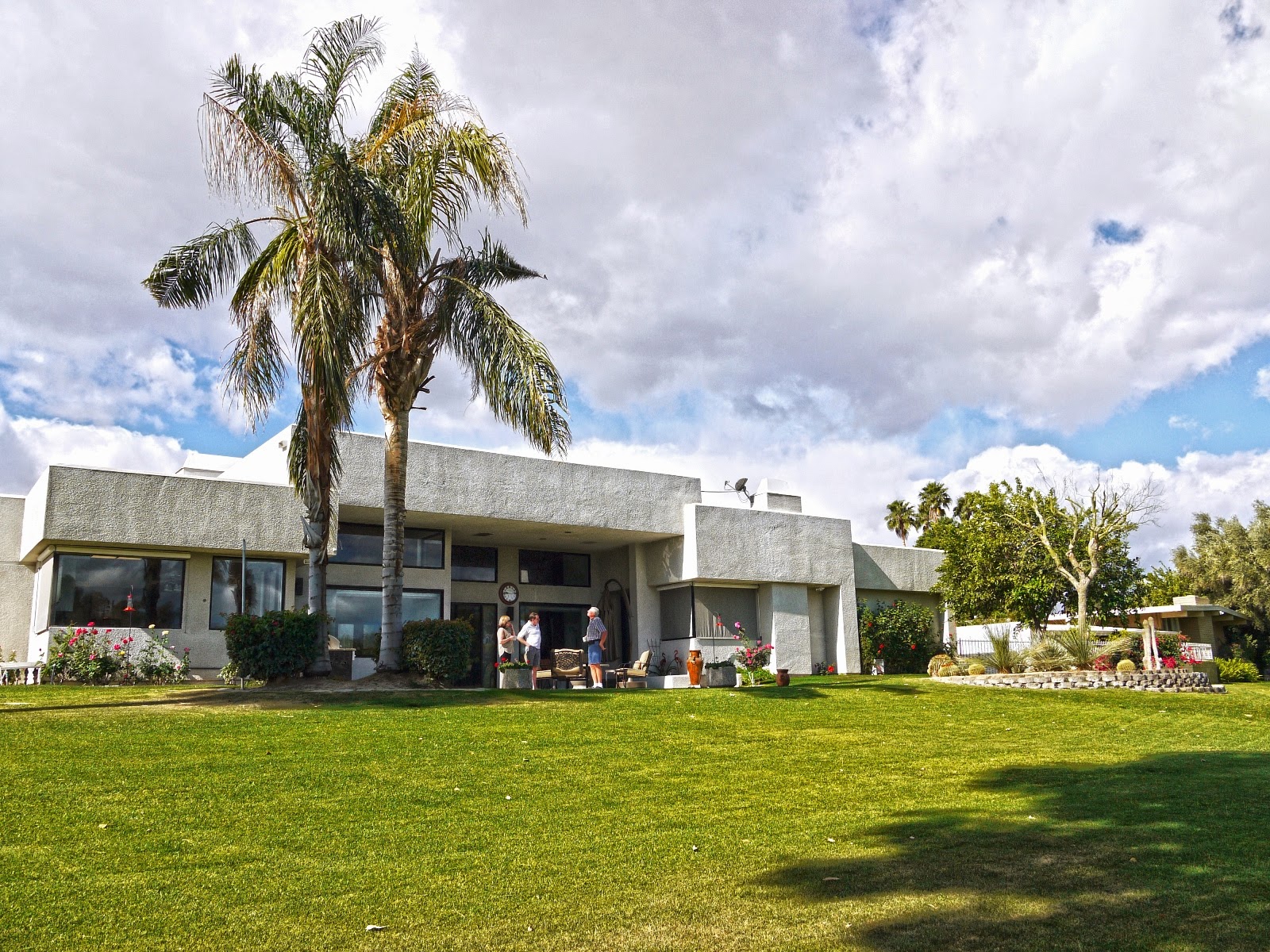 After golfing a few rounds at the Bermuda Dunes Golf Course, and meeting some fantastic people and in general just having an amazing time, we continued north to Sin City..... 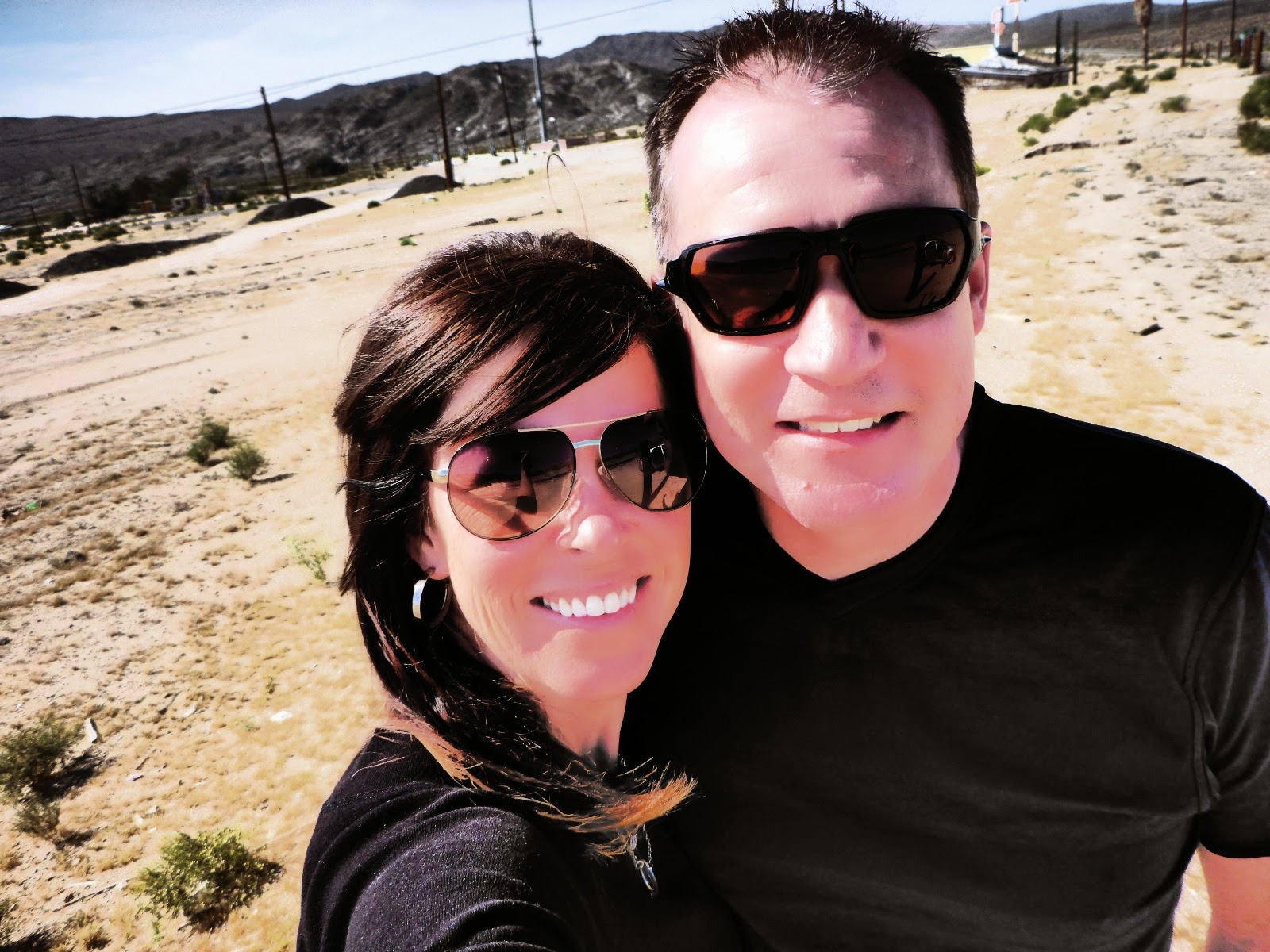 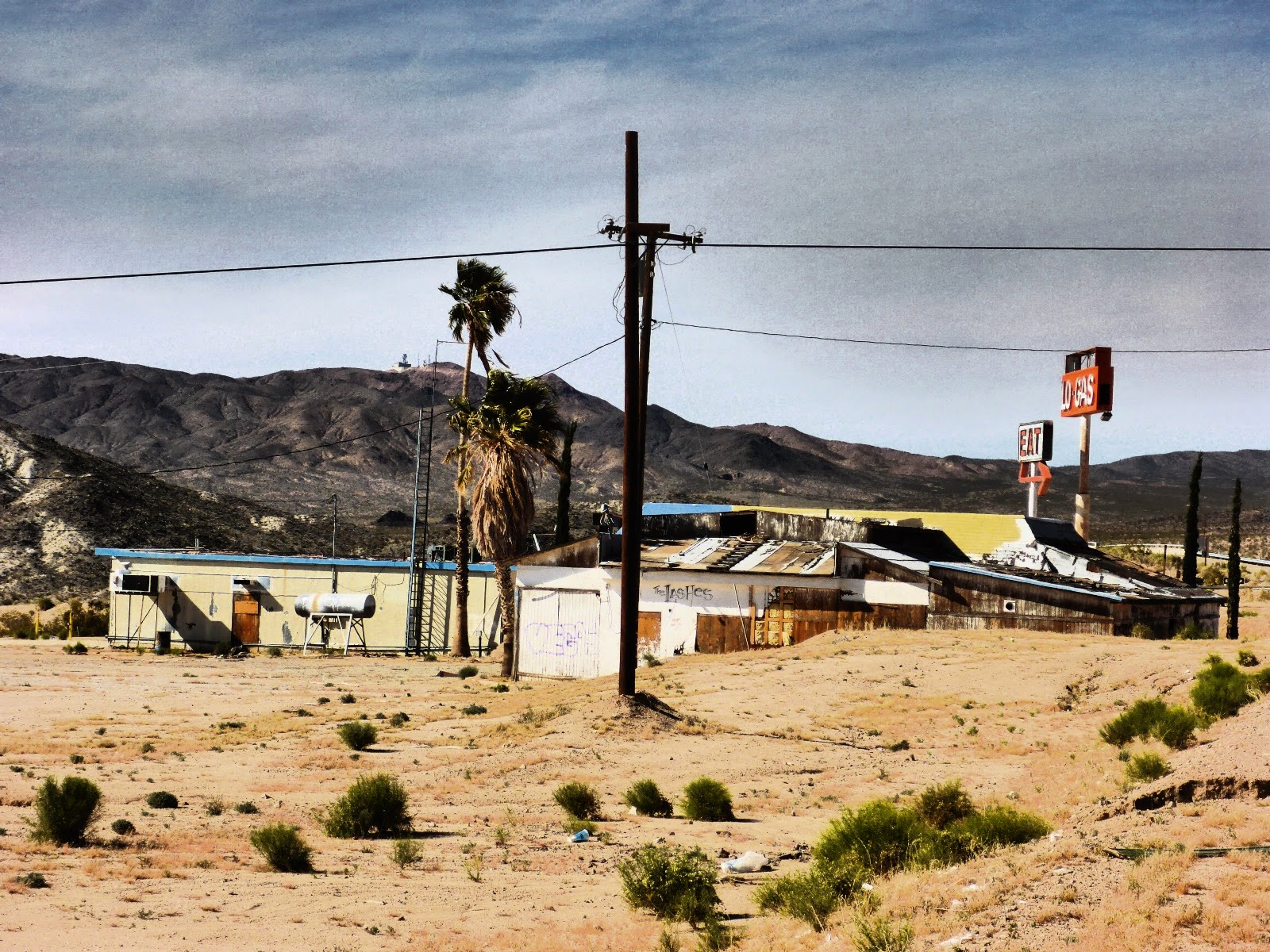 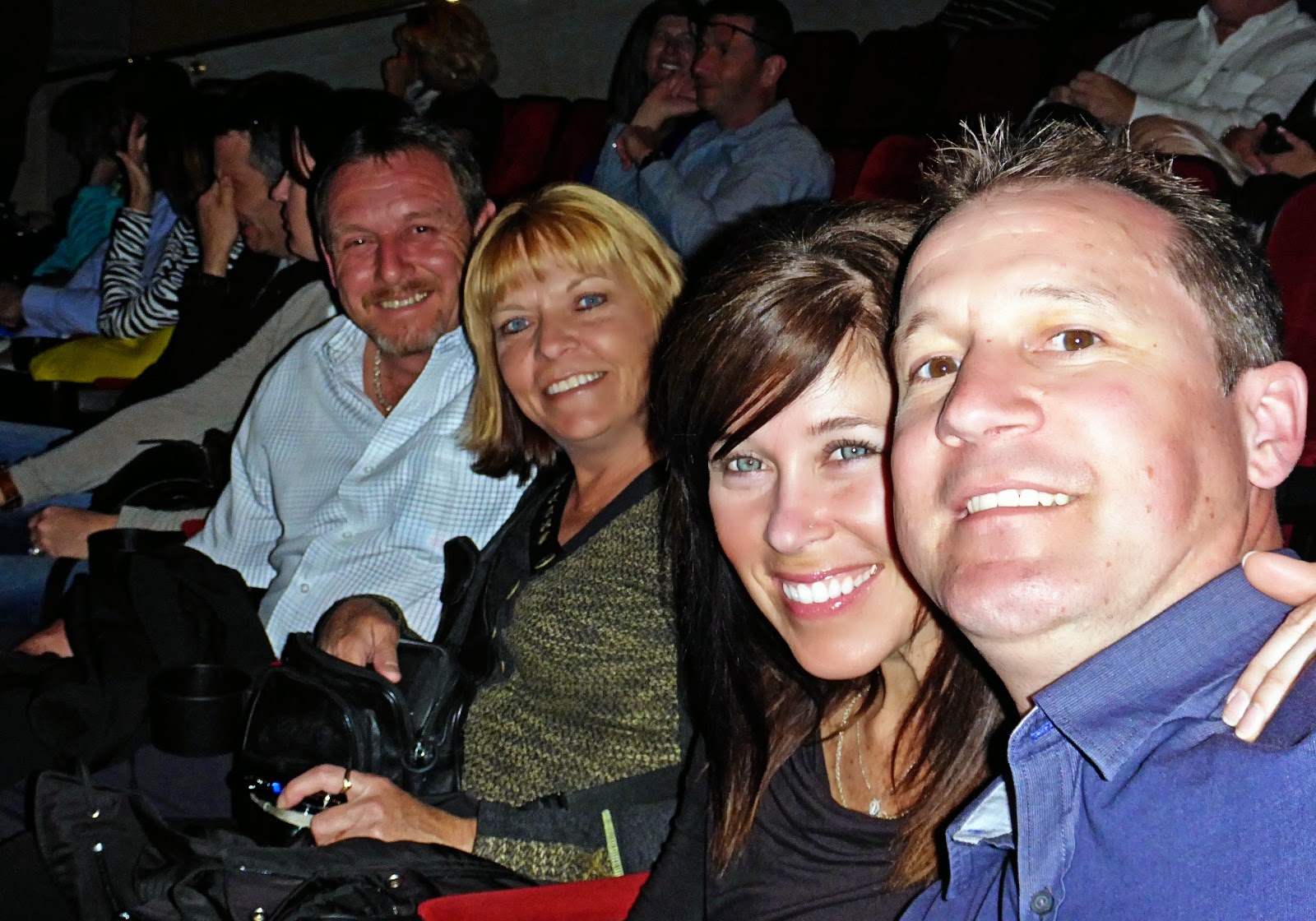 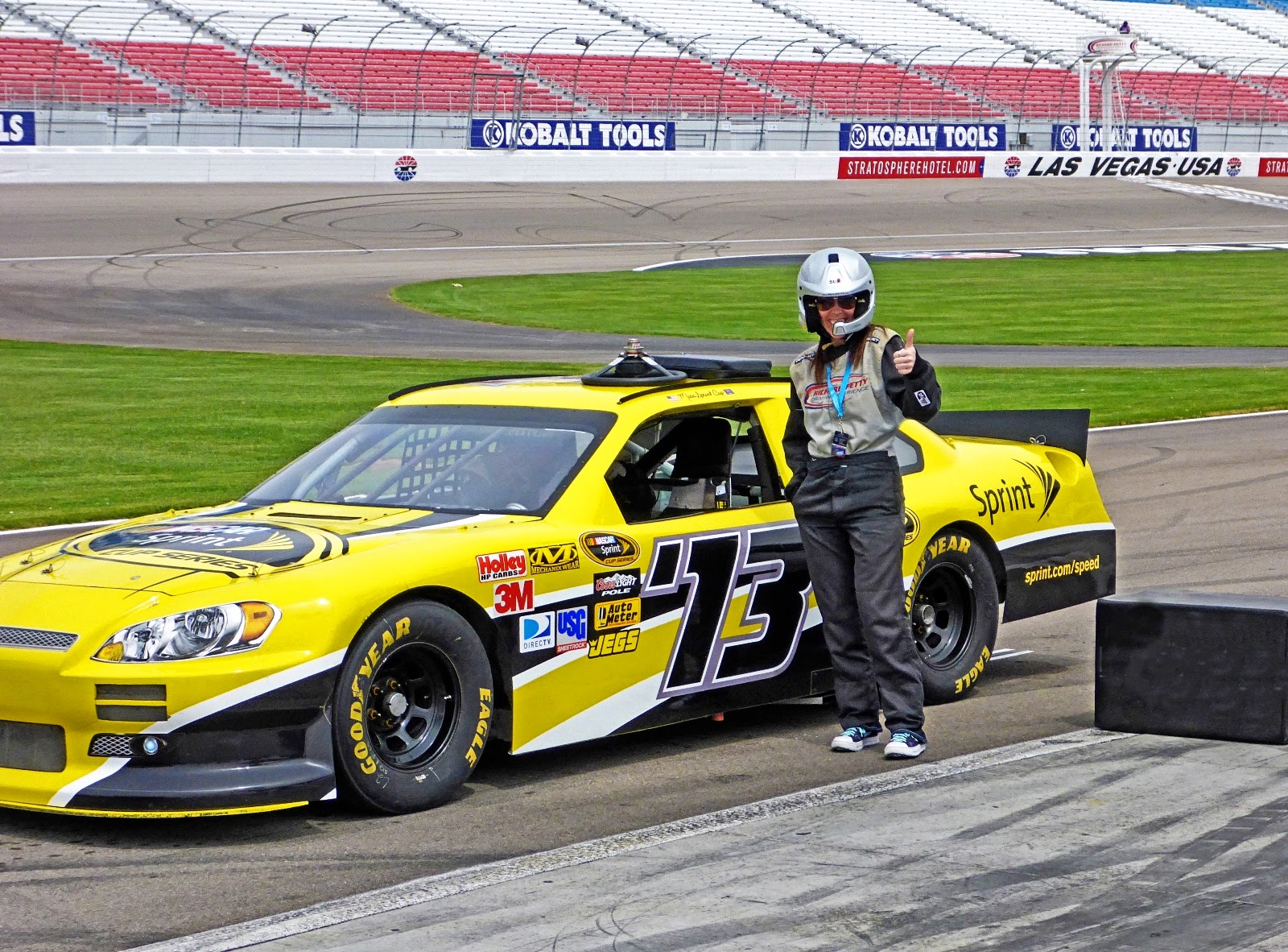 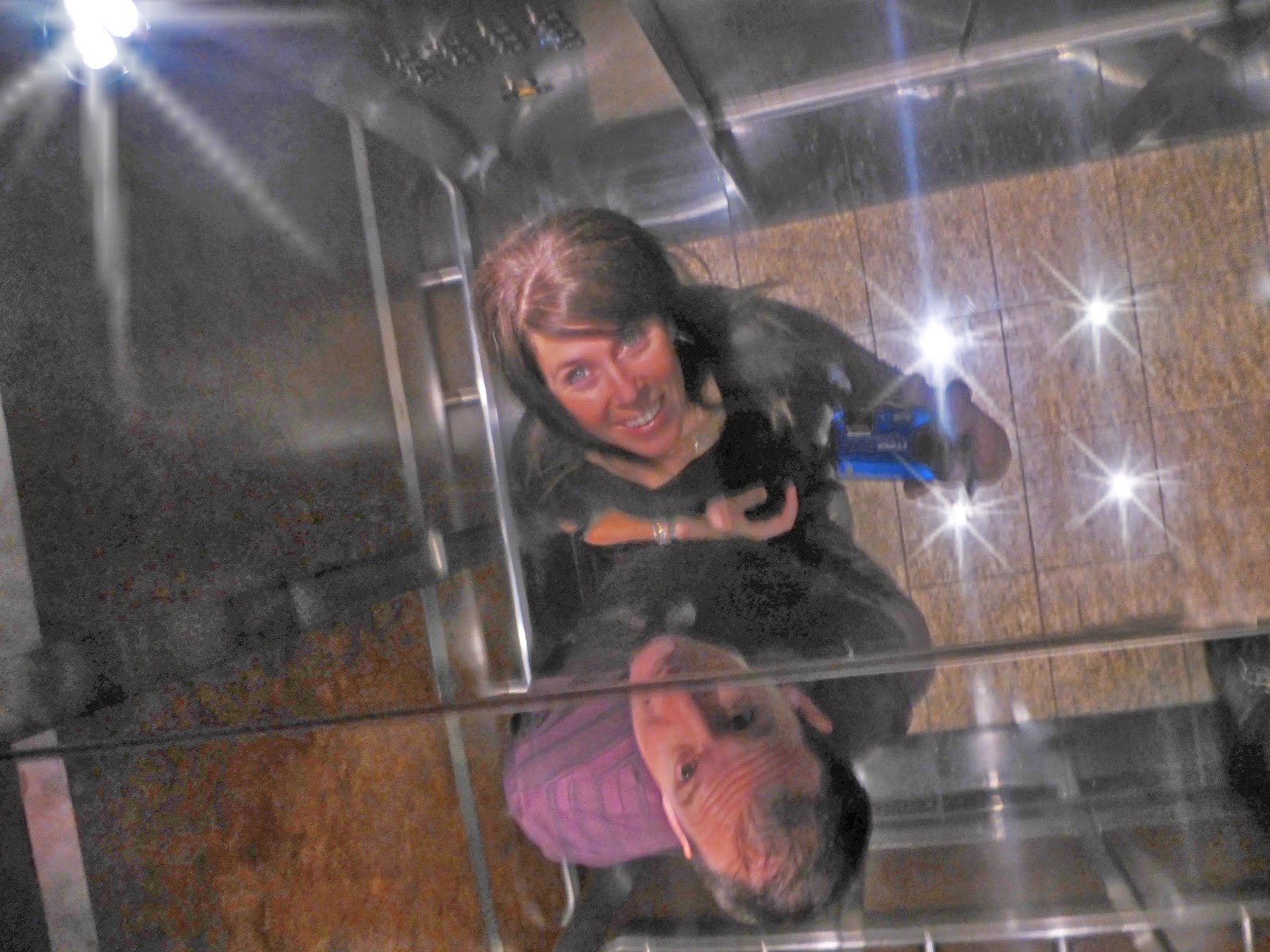 ﻿We sang every word to every song at Elton John's most fabulous show, we ate and drank like medieval knights at the action-packed Tournament of Kings, we wandered the casinos and didn't quite lose anyone's family farm at the tables, and I drove a Nascar at the Las Vegas Motor Speedway. Now THAT was a good time!

From Vegas, we traveled back south again, over the Hoover Dam and on down to Lake Havasu City in Arizona. I think it's fair to say that the Emerald Canyon Golf Course spanked us all... the narrow fairways and gnarly green locations were challenging to say the least! The landscape was wild and I personally lost count of the number of golf balls which I gracefully shanked into the harsh, dry rough. 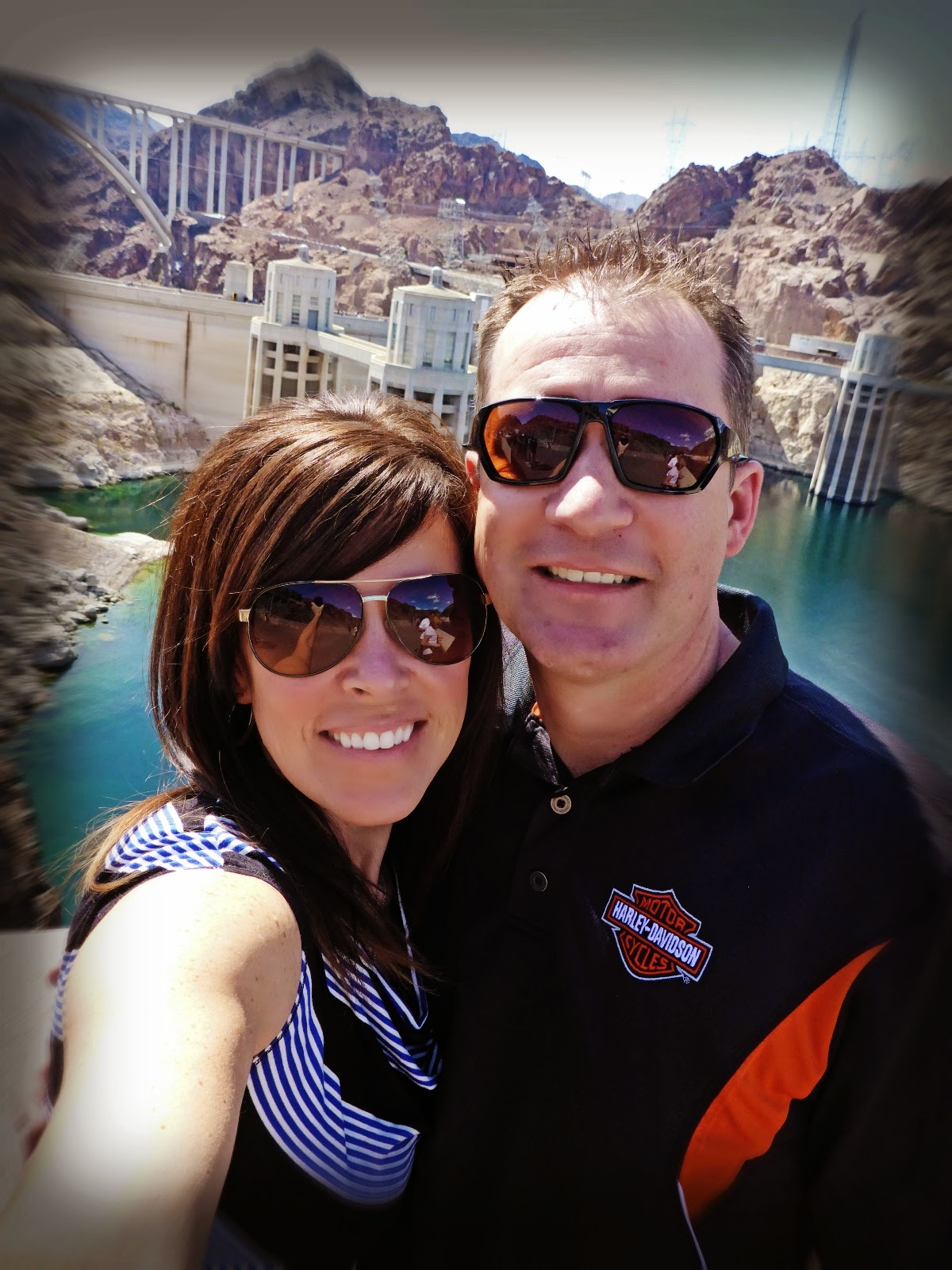 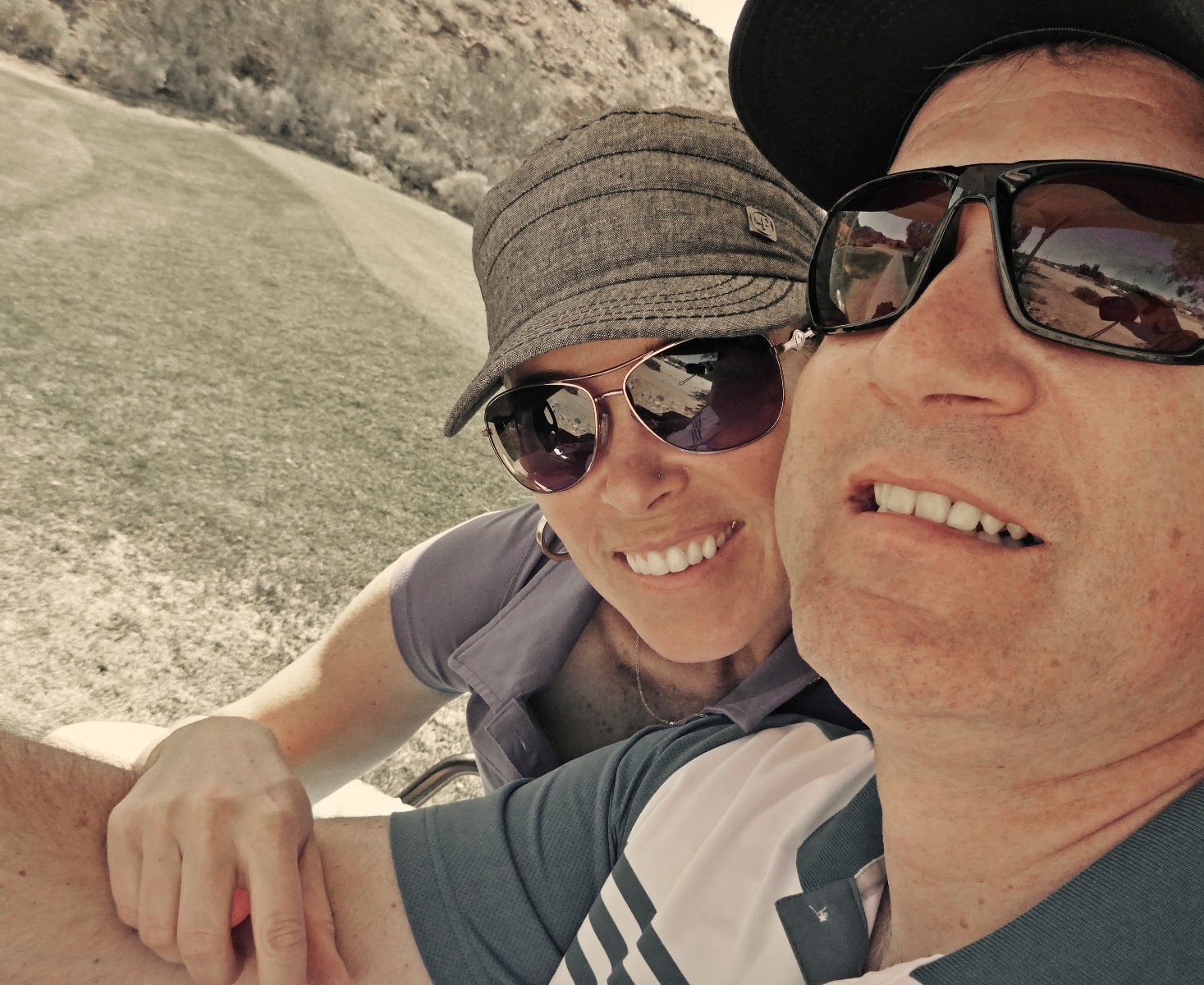 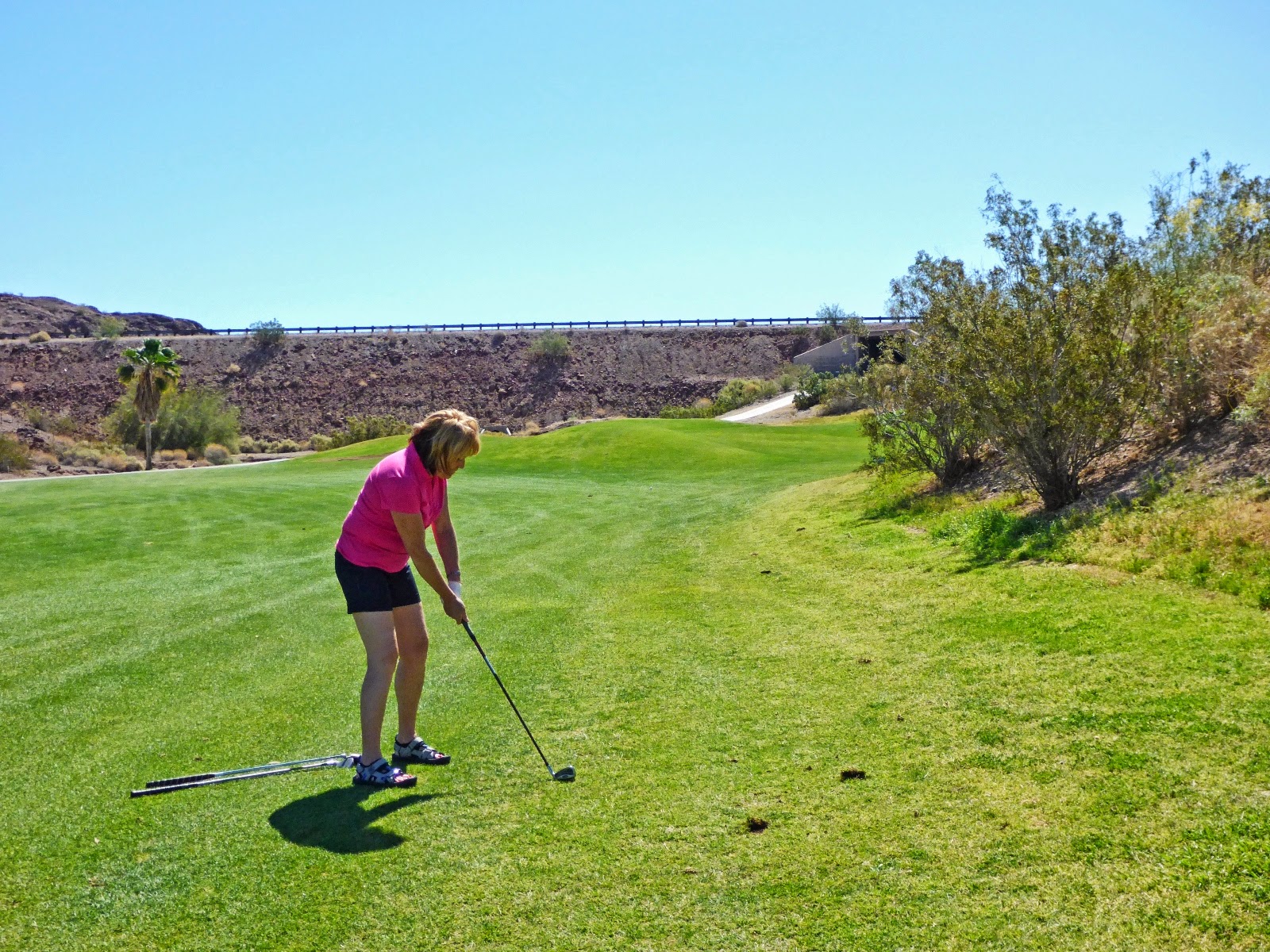 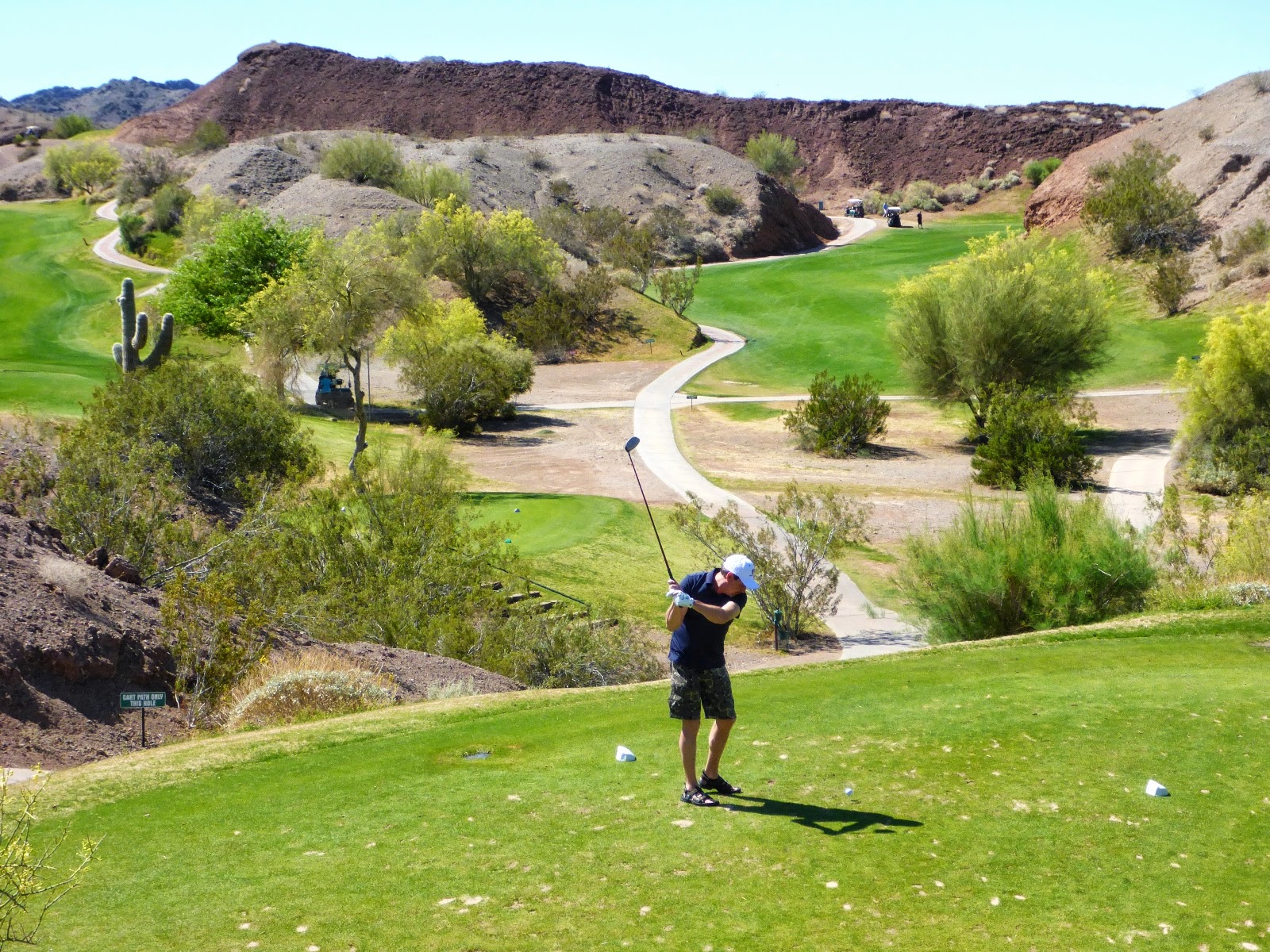 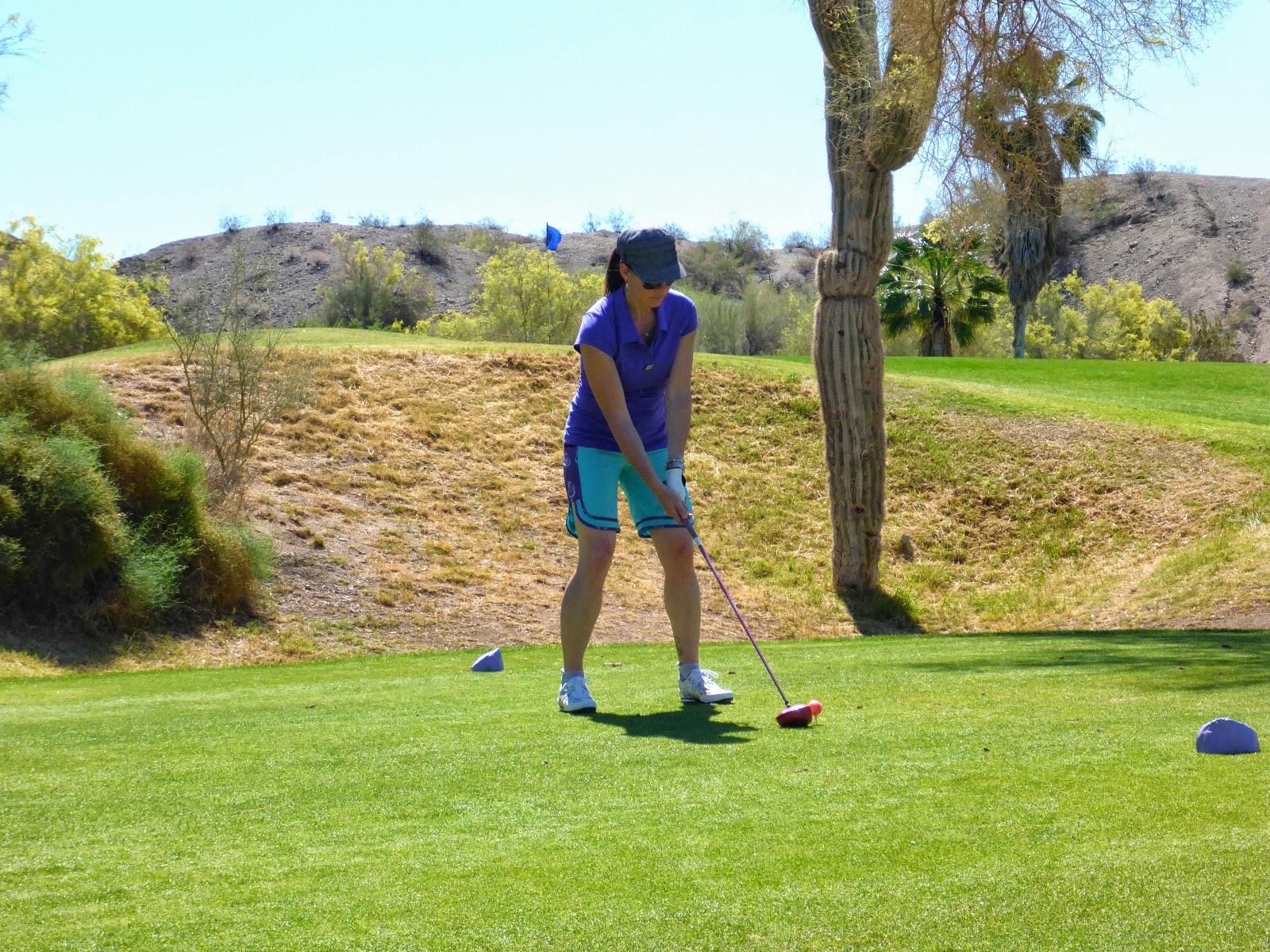 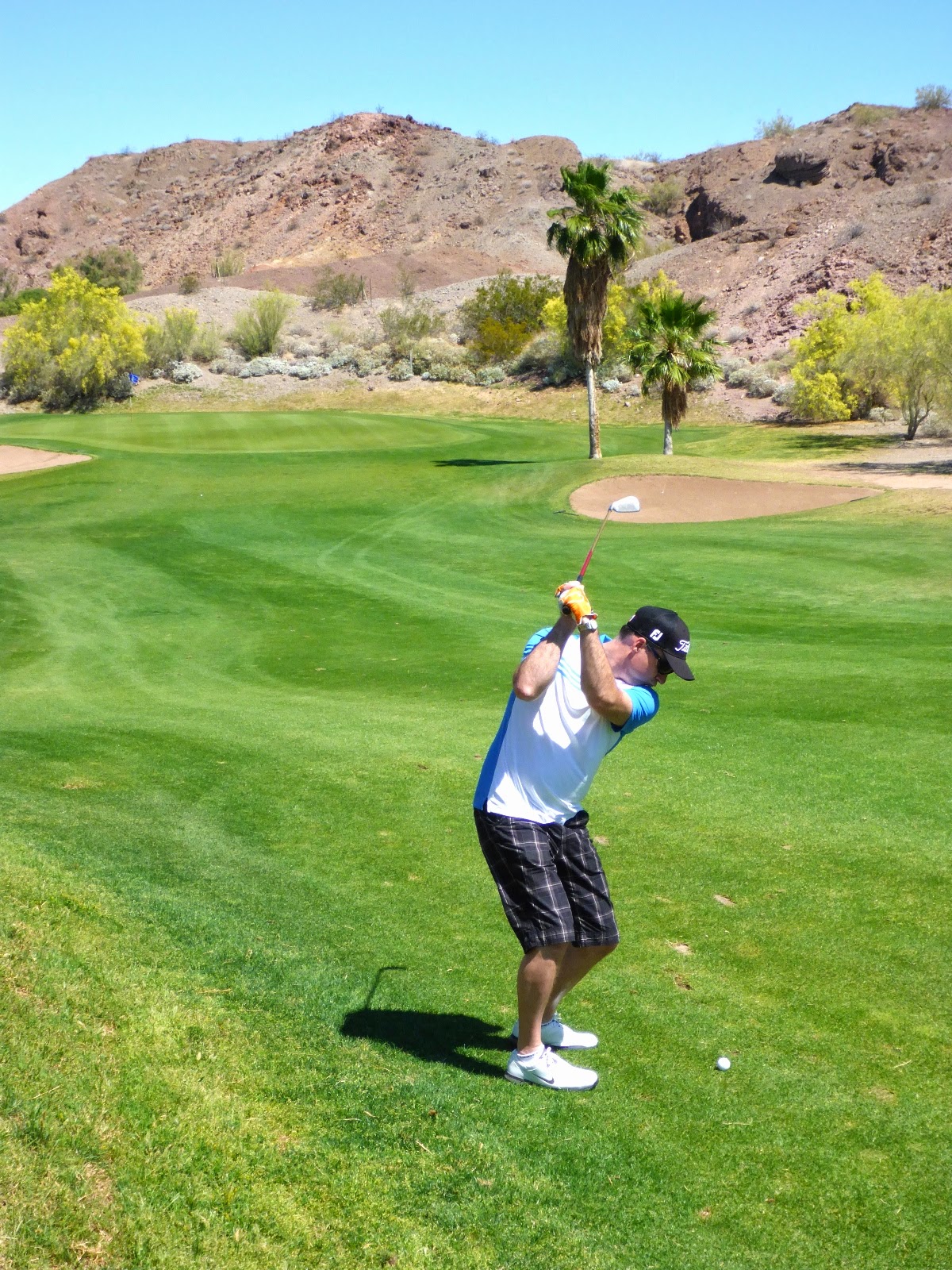 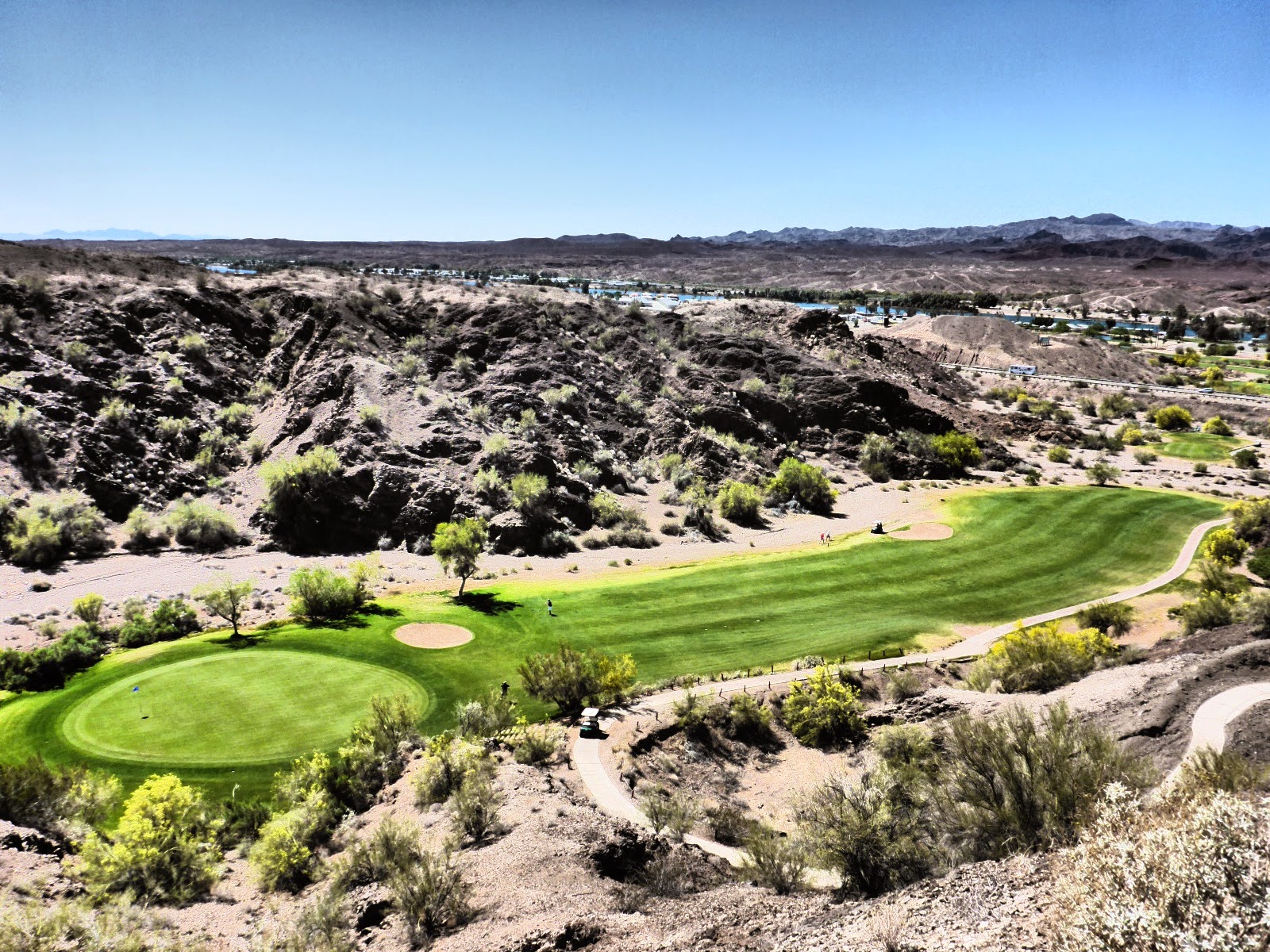 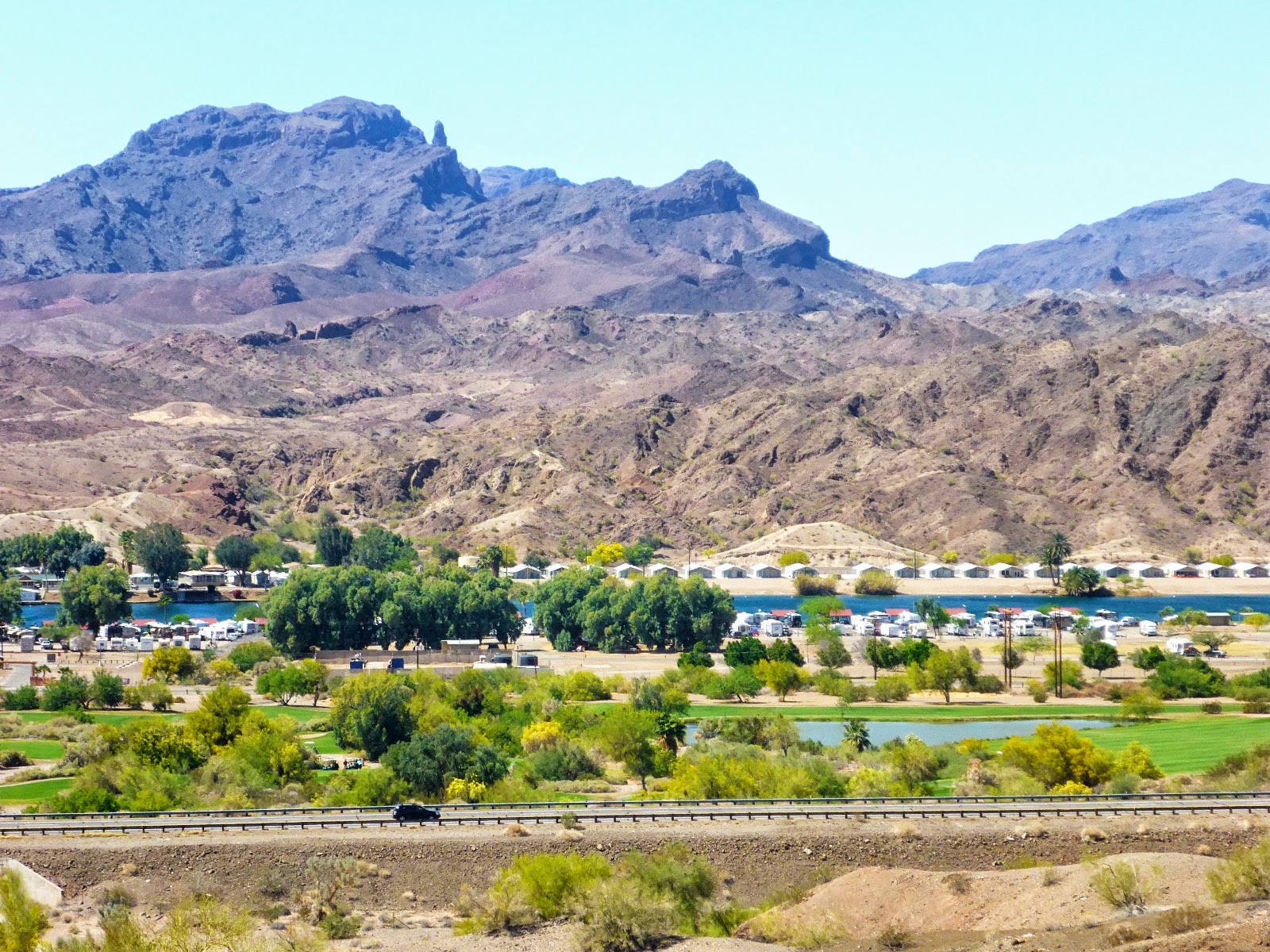 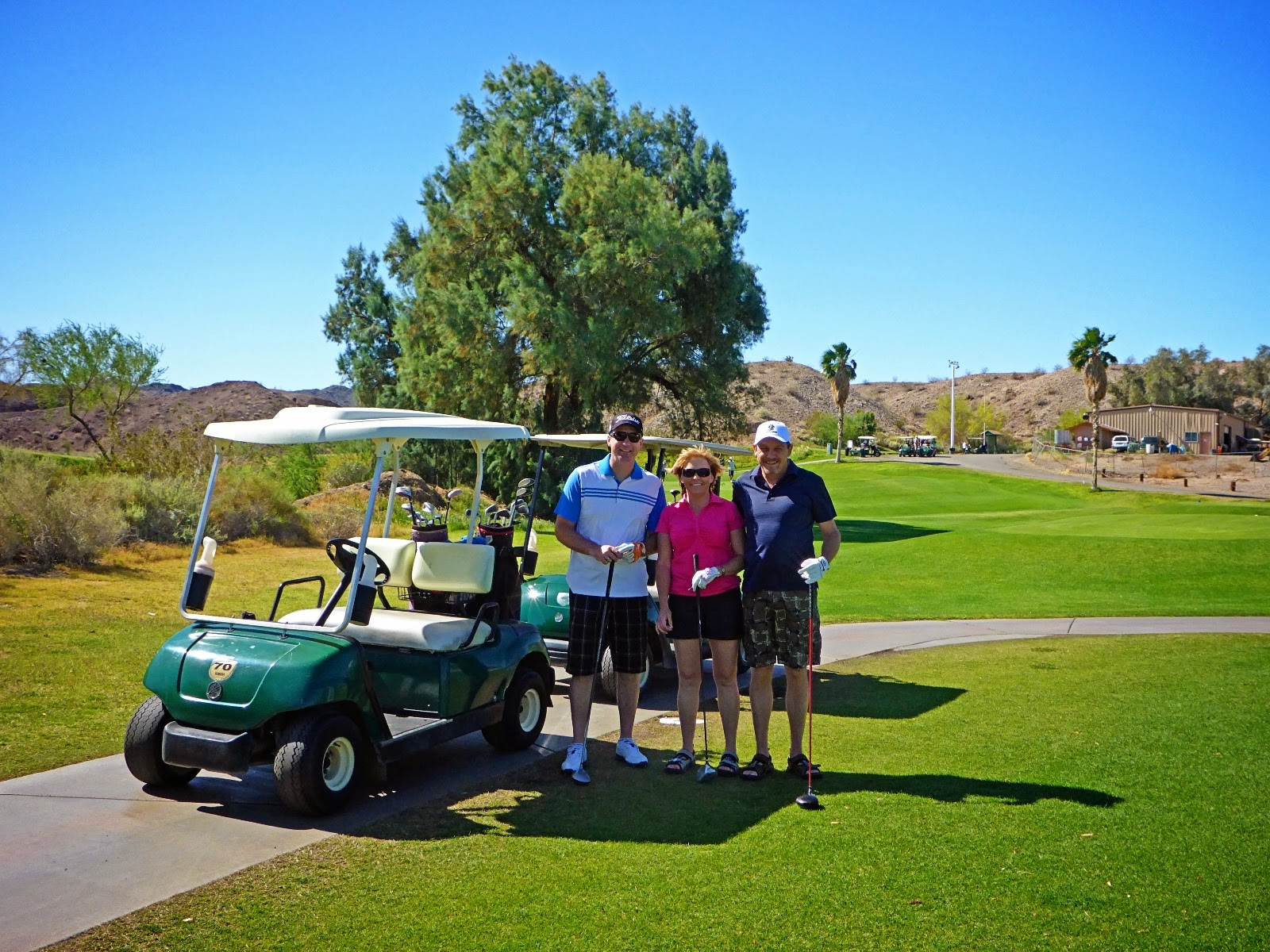 Chris and I ended our stint with the rolling party by detouring to Yuma and dropping the Simpsons off at Michelle's parents' place. They continued enjoying the gorgeous desert and the summer temperatures while we zipped to Phoenix and flew home from there.

At least when we arrived in Alberta this time, it was above zero! And spring may possibly be on its way? I hope it is - I'm itching to get out into some green goodness and be done with the white!