Ten more sleeps, and another year will be over. Wow. Doesn't it seem like just yesterday that I was sitting here, pecking away at the keyboard, describing how quickly I thought 2016 zipped by??! Wow.

It's been an interesting 12 months to say the least, and 2017 is rounding out as busy as ever - it has been non-stop since returning from Vancouver! I volunteered at the always entertaining Festival of Trees along with several of my fellow employees, where we served brunch to somewhere in the neighborhood of 400 lovely ladies over the course of two action-packed hours. Next up was the office Christmas party, which was a great excuse to get all dolled up for an evening of dinner, drinks, and dancing. The night following saw us decked out in Flames jerseys as we took in the 'battle of Alberta'. And then there was the Sunday afternoon company family Christmas party - it always makes me laugh - I signed up to hand out gifts to all the little kiddos who attended. 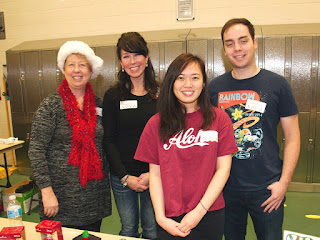 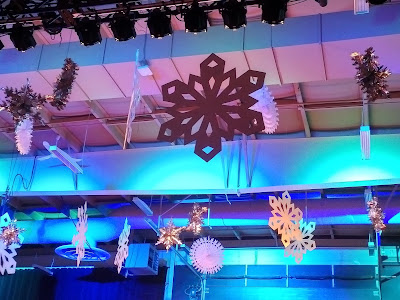 The next stop for me after a few days in Canmore was South Carolina, which was a full-tilt week of all work and no play. 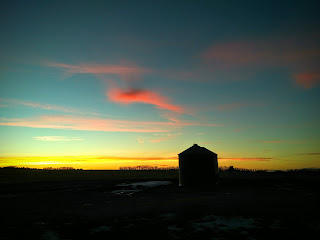 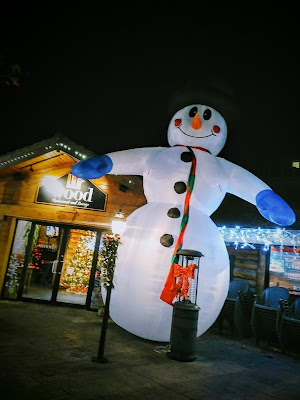 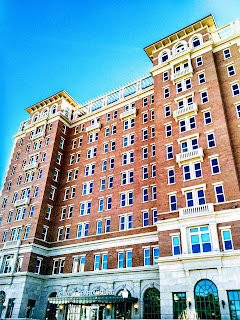 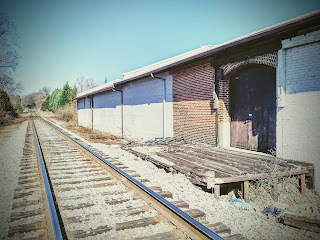 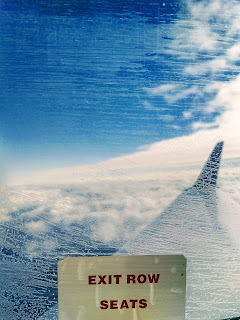 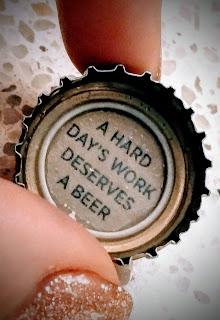 Things are now winding down at work, and after today I will be off until the New Year. I really need a break and am excited to spend time with the Parents, as well as out in the mountains.

Merry Christmas and Happy 2018 to everyone! Be safe and have a fabulous holiday season!

﻿
Posted by Cheryle at 5:39 AM No comments:
Labels: No Place In Particular
Newer Posts Older Posts Home
Subscribe to: Posts (Atom)