True to the Alberta way, May Long around both Red Deer and Canmore was forecasted to be pretty soggy. So between the unsurprising weather predictions and the fact that the Cooke family cabin needed to be opened up for the season, Chris and I loaded up and headed west, to Shuswap Lake. 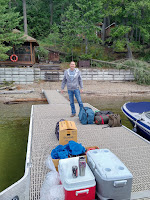 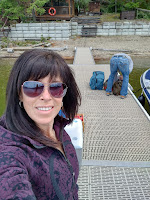 So we knew that a few large trees had recently been felled (technical tree cutting term I think!), as preventative maintenance, but neither of us really anticipated the mess that would be left behind. Although, kudos to the guys who did it, because not a single bit of damage was done to any of the structures - super impressive considering the slope of the land and the massive amount of foliage. Aside from the cabins still standing however, the whole place looked a bit like a tornado hit it. Kind of overwhelming at first to say the least, but once we got the boat unloaded and had the token "We're at the lake!" beer, we decided to just get started. So, Thursday afternoon and most of Friday consisted of dragging branches and hauling logs. Chris chain-sawed and I was the grunt of the operation - he chopped it and I moved it. And wouldn't you know it, eventually the stairs and the flowerbed emerged! 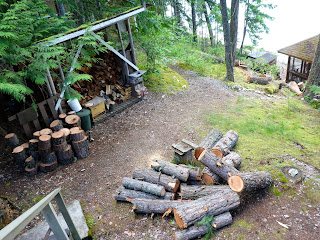 We finished up just in time to head to the marina and pick up the rest of the crew who were joining us for the weekend. Say hello to some more of the Cookes!

Lorelee, Randy, Ashley, and the poochies, made it out on Friday evening, and we ate and drank and got all caught up on what everybody did over the winter. Then of course since we were at the beach, and since we had a ton of freshly hacked-up wood, Saturday and Sunday were spent around the fire. Saturday was gorgeous.... 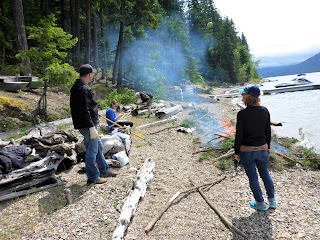 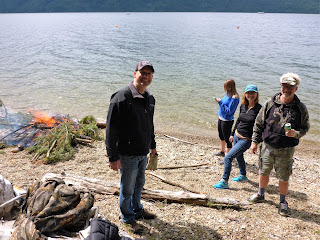 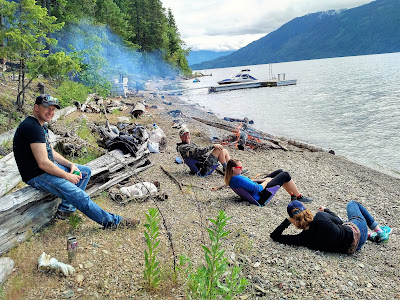 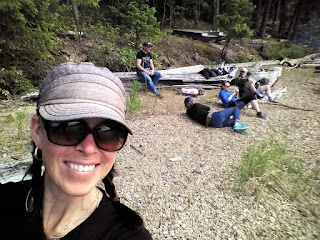 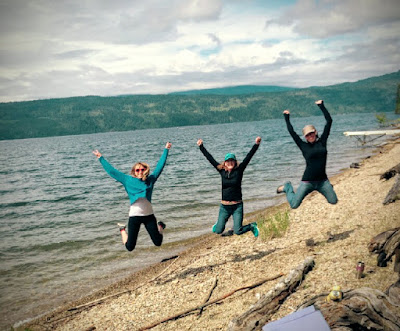 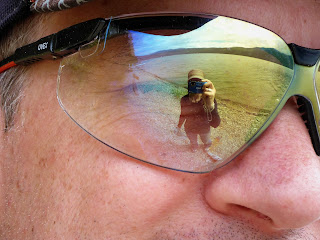 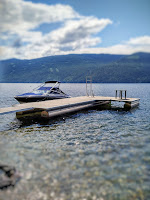 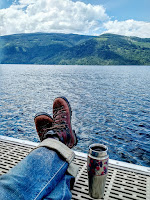 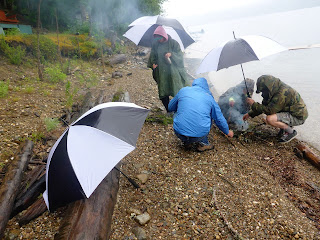 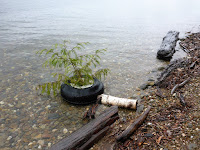 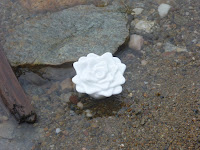 As always, Monday showed up way too quickly, and the fun had to come to an end. But the place looks great and everyone had a fabulous time! Can't wait to go back! Until we see you guys again....


Posted by Cheryle at 8:00 PM No comments:
Labels: Beautiful BC


Happy Birthday to me! A few days ago, that is. And what better way to celebrate another successful trip around the sun - I'm goin' to Iceland! Twenty-seven more sleeps and I'll be in the magical Nordic island country. Visiting the isolated ruggedness of Iceland has been on my hit list for years, and now it is finally materializing. I am so stoked!

Until then, it will continue to be 'head down, a** up' at work, with perhaps a mountain getaway or two in the interim.

Oh, and before I forget: Happy happy HAPPY Mother's Day to all of the brave, strong, wonderful women I know who've given birth, and especially to my own Momma - I am forever grateful that you thought it would be a good idea to bring my 9+ pound carcass into this world, forty seven years ago last Thursday... I love you Elinor! 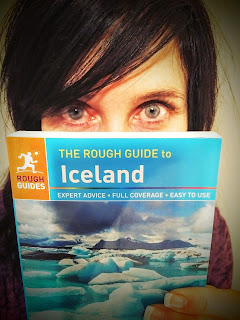 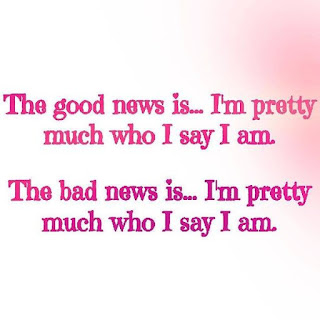