Well, not a lot in my world has been blog-worthy lately. But that's Alberta for you in shoulder season!

To break up some of the monotony, we spent the American Thanksgiving in Phoenix, which was a perfectly timed getaway - we avoided the nastiest Red Deer weather so far this winter! It was gorgeous there, and we didn't see a cloud in about five days. 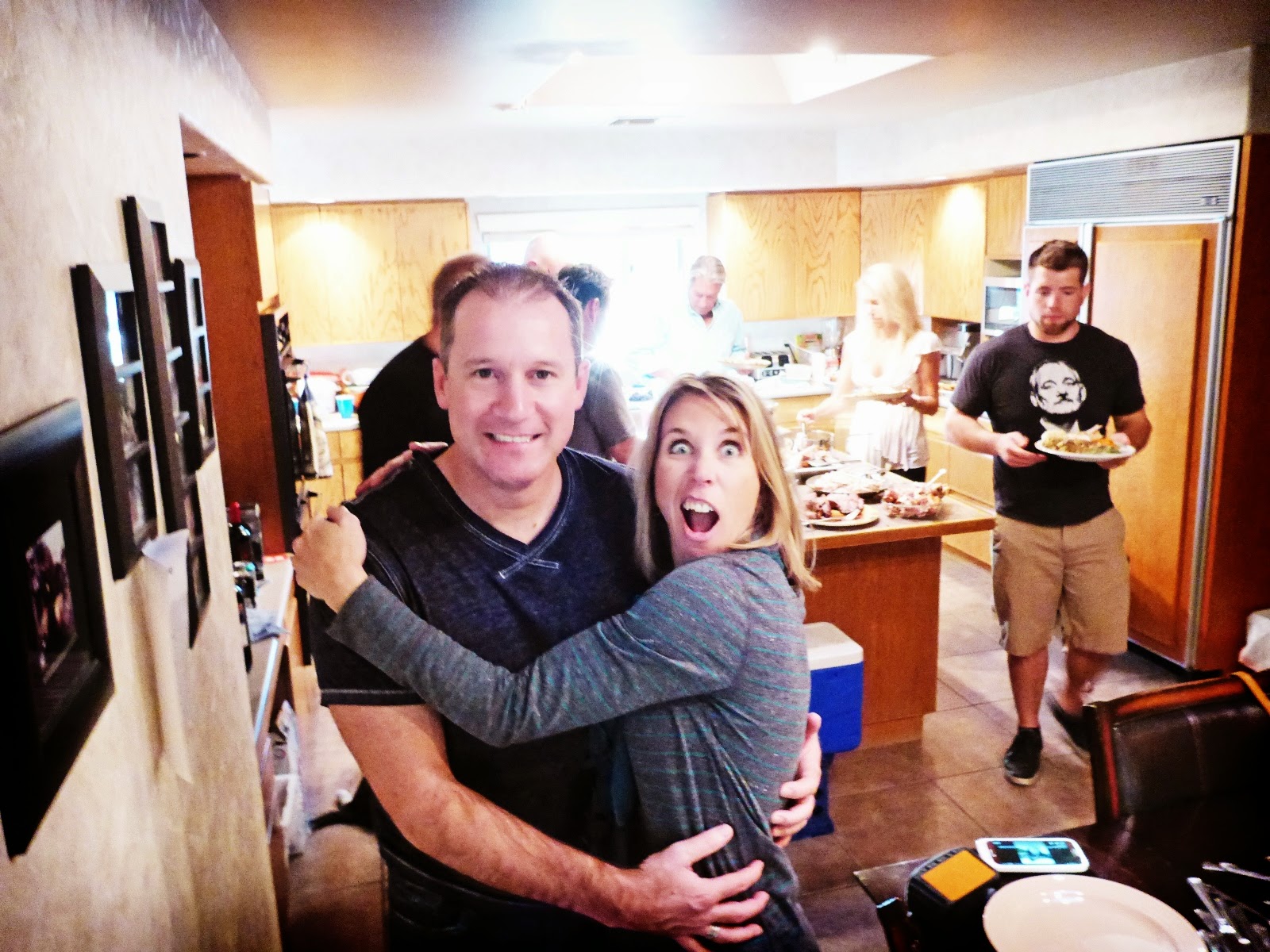 The day after the two turkeys, one roast, and all of the other yummy fixins (22 peeps gathered at my Sister's), it seemed like it would be a good idea to hike up to Tom's Thumb. And it turned out to be an incredibly fine way to spend a +28C day! I haven't been there in about ten years, so it was super interesting to see the changes in the area. 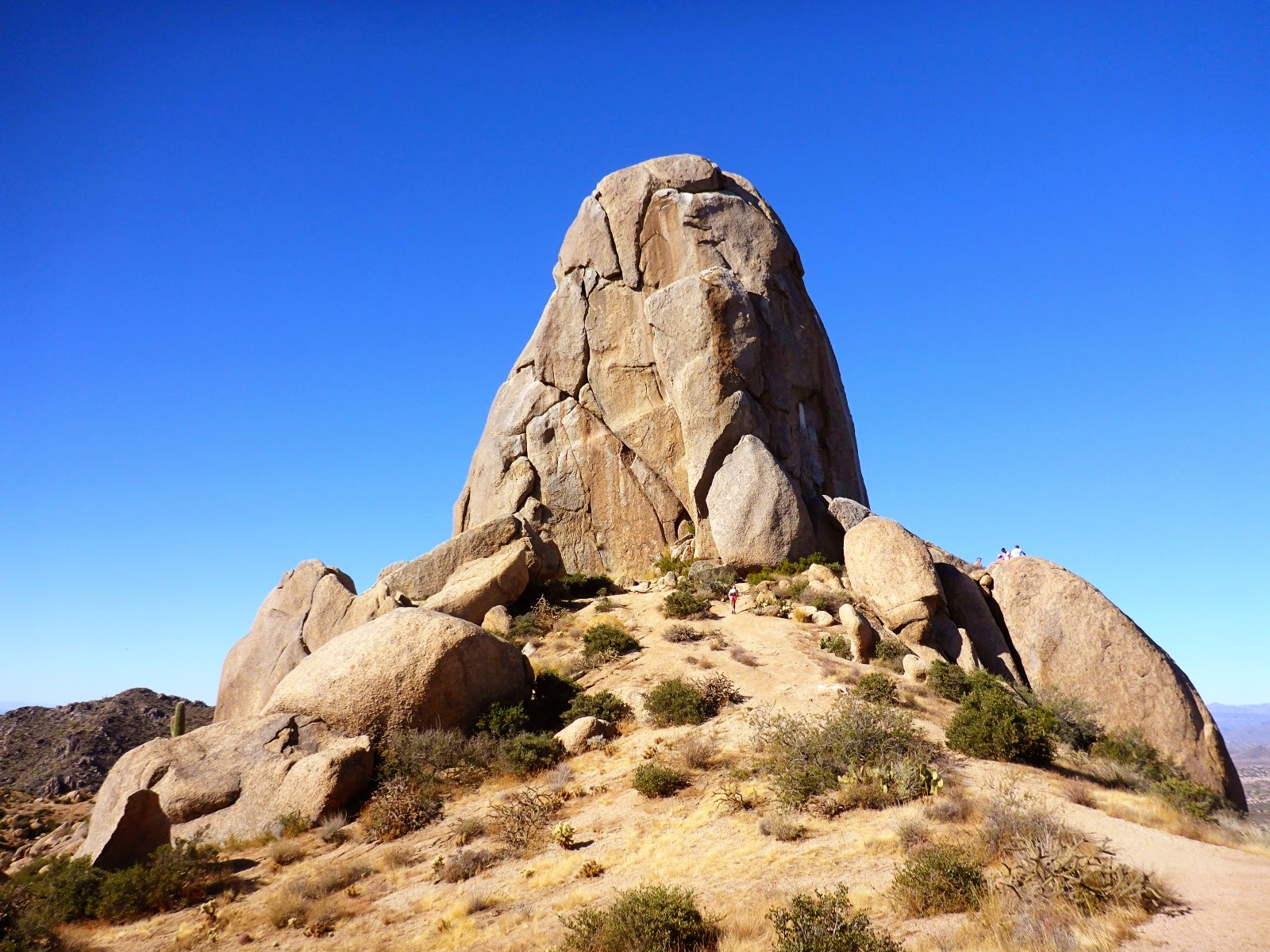 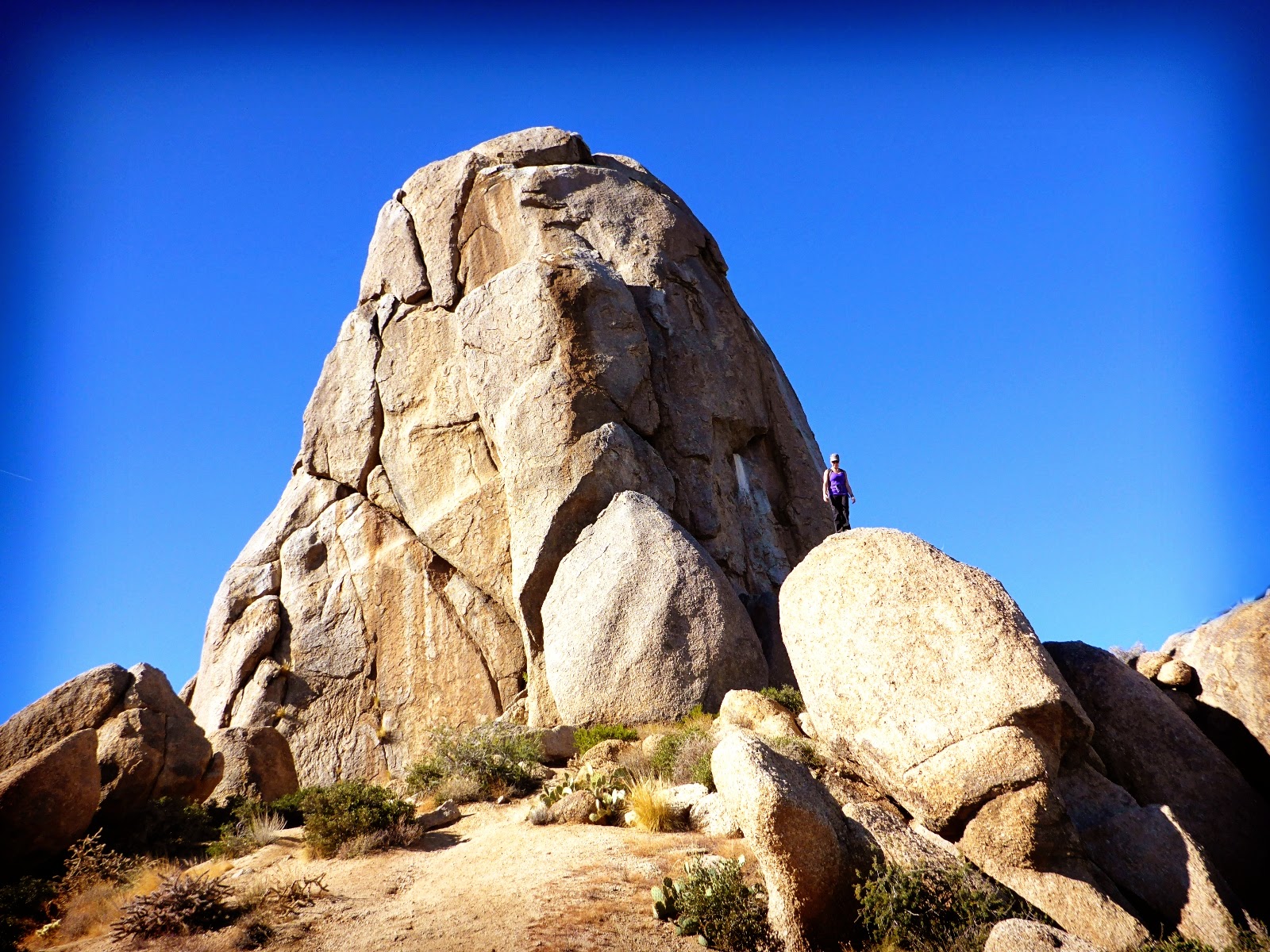 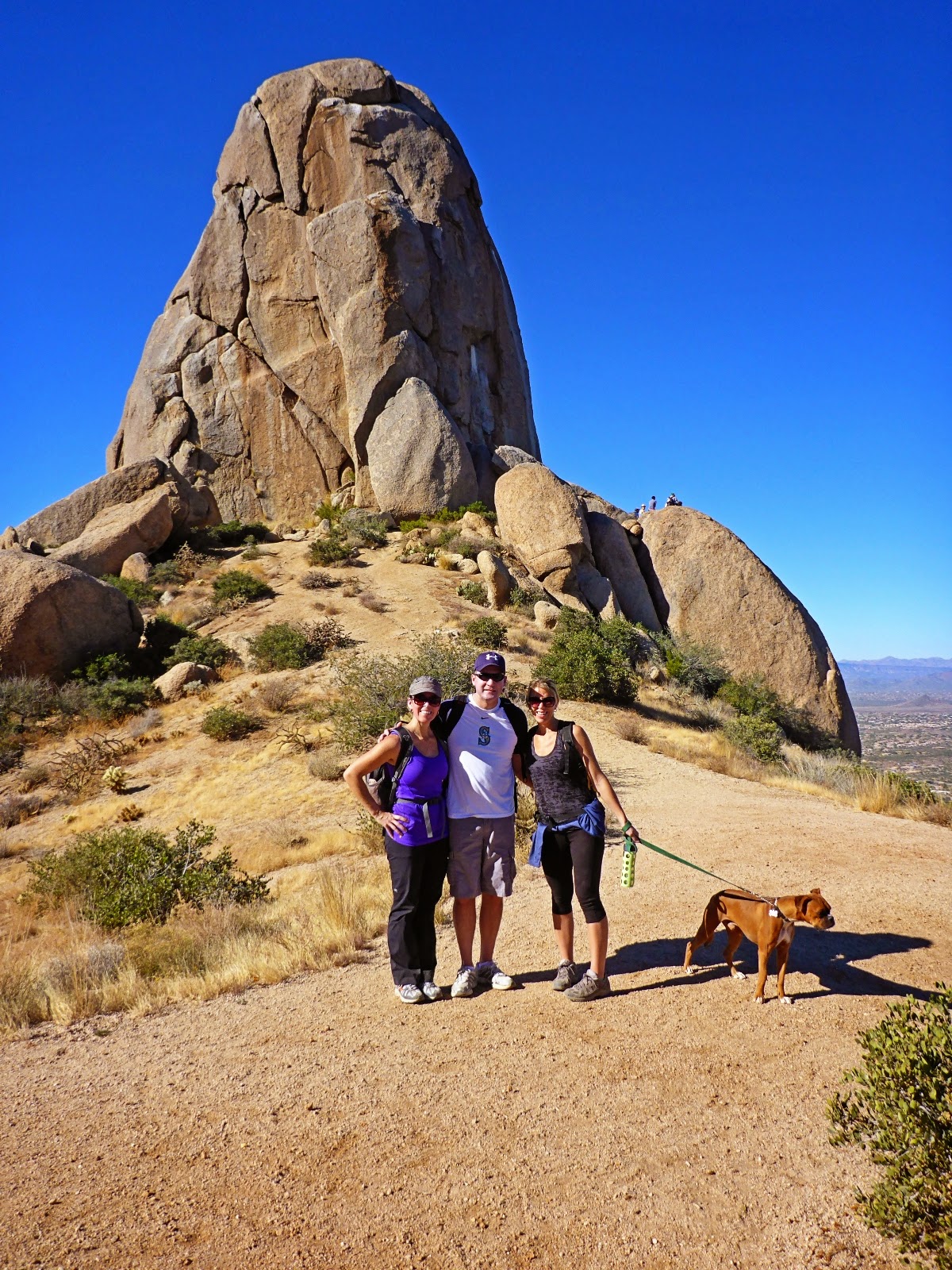 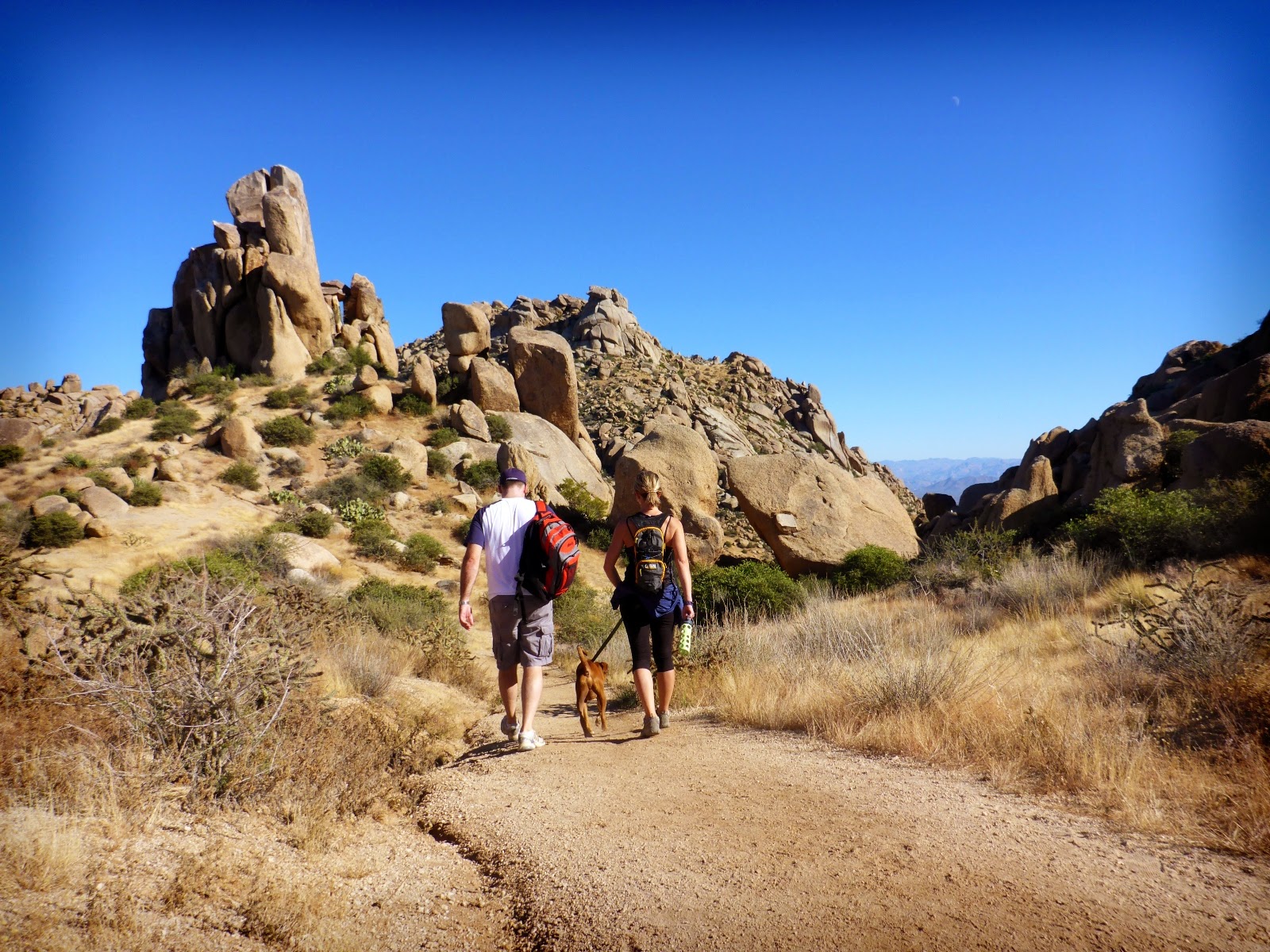 Saturday night, we headed out to Glendale and watched the Flames stomp the Coyotes. It was a decent game, and the post-game festivities were so much fun as well! 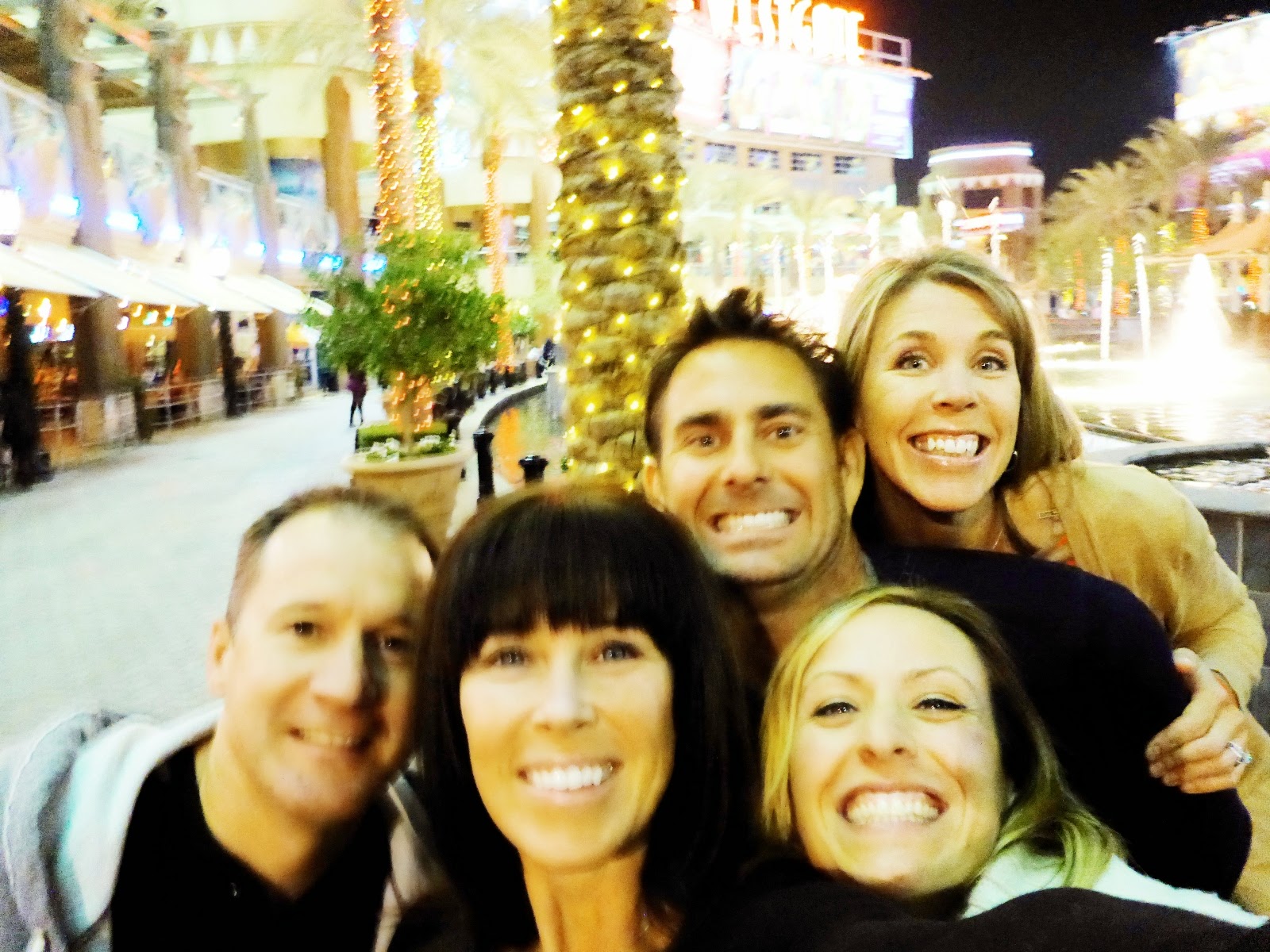 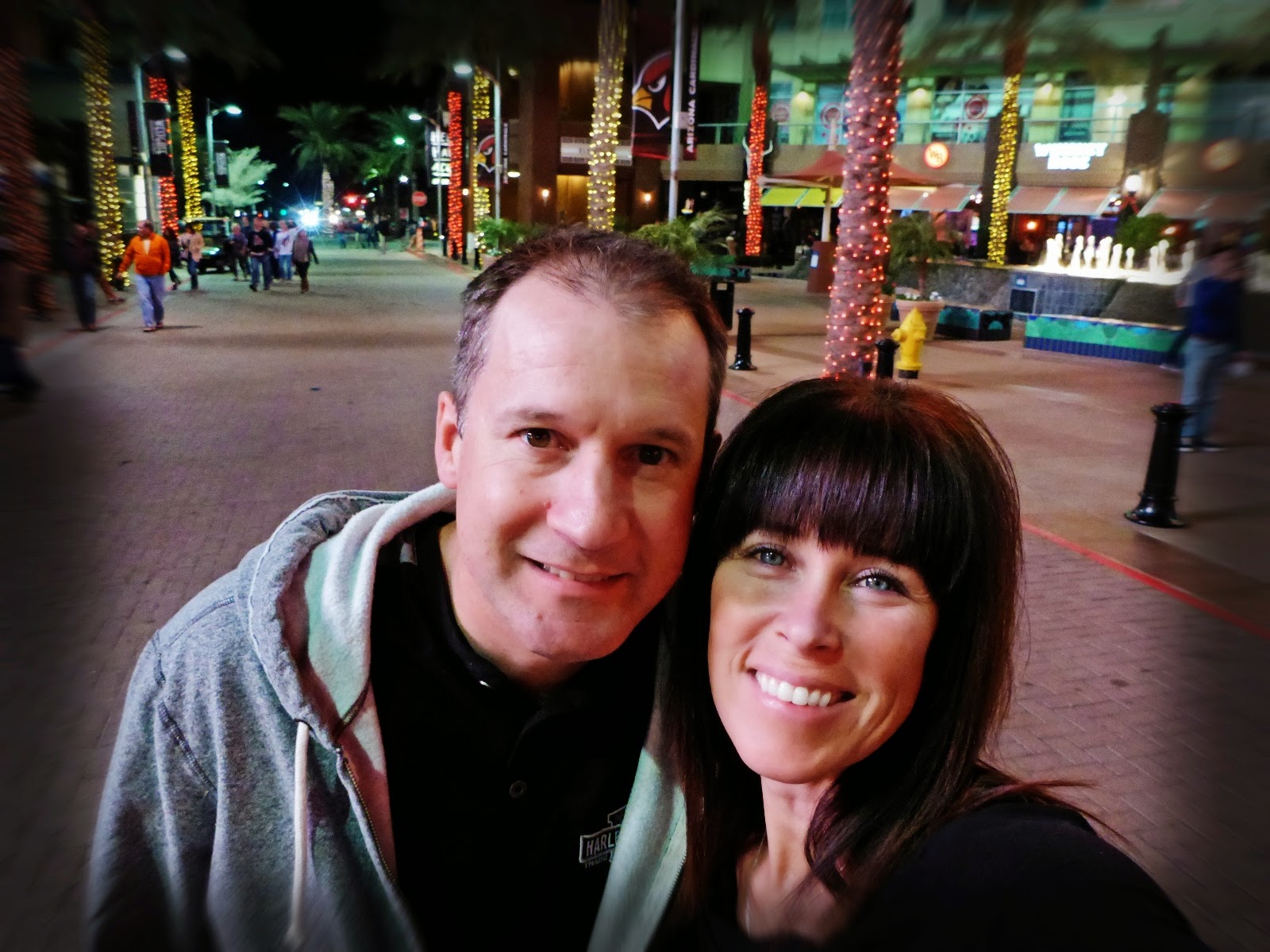 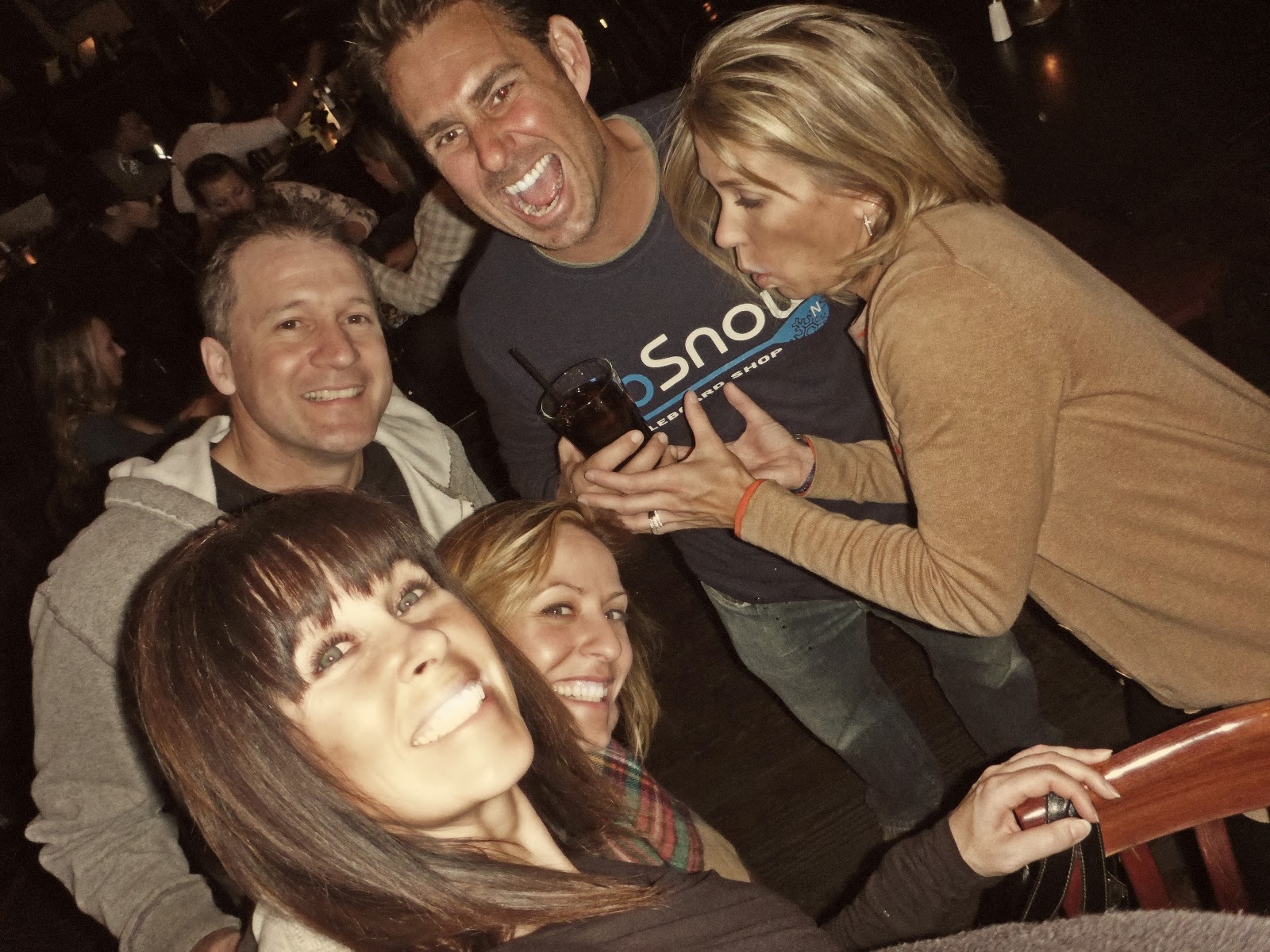 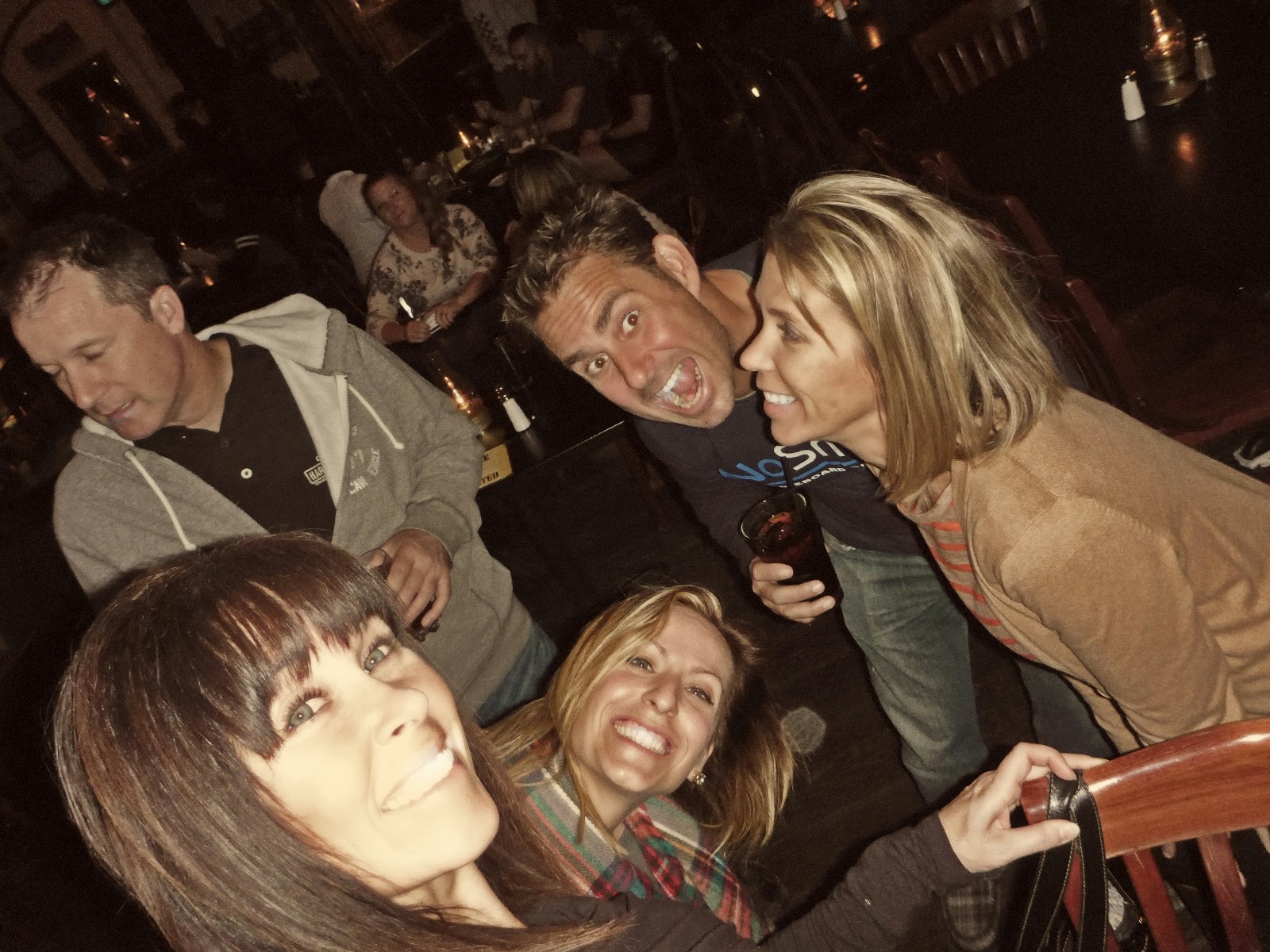 The extra-long weekend was fabulous and it was hard to come home. But, at least we returned to abnormally warm December temps! Now, it's only 14 more sleeps until Christmas..... yikes..... Can you believe it? Oh and speaking of Christmas.... I've worked for the same company for 14 years, and this past weekend I went to my very first company Christmas party. I think the photobooth picture says it all:
﻿

﻿Hopefully the next few weeks will include at least one trip to the mountains... I'm itching to hit the slopes! In the meantime, shopping and celebrating will be in order. Enjoy the holiday season everybody!